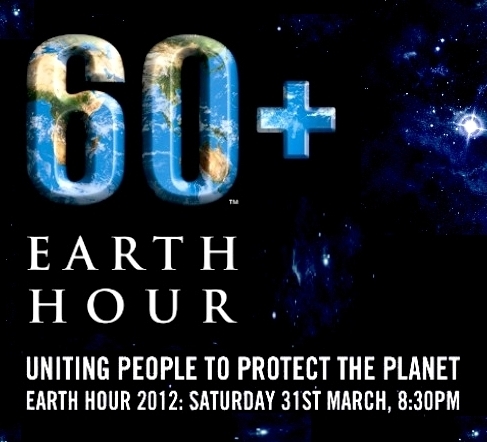 WWF Philippines is inviting everyone to the biggest Earth Hour celebration in the Philippines on March 31, Saturday! 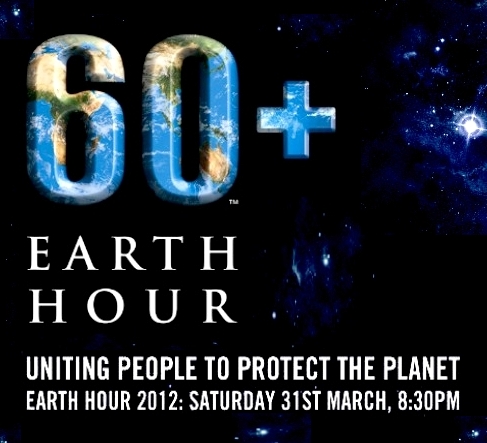 EARTH HOUR 60+
I WILL IF YOU WILL Social Media Campaign

Mechanics for FB
• On your FB wall, post a new statement that you will do for the environment, when you friend whom you will tag for a dare, take your challenge. For example, I will stop smoking if Carl will stop watching dolphin shows.
• At the end of the statement, declare your support to Earth Hour by adding this line “I support Earth Hour. Please support it too.” and tagging WWF Philippines.
• You may do this as frequent as you can.

Mechanics for Twitter
• On your Twitter, tweet what you will do for the environment, when you friend whom you will tag for a dare, take your challenge. For example, I will stop smoking if Carl will stop watching dolphin shows.
• At the end of the statement, declare your support to Earth Hour by adding this line “Let’s support #Earth Hour.” and tagging #IWIYW (short for I Will If You Will) and @WWF_Philippines.
o Example: I will use the stairs instead of elevator if @popazrael will reduce his water consumption :). Let’s support #EarthHour! #IWIYW @WWF_Philippines
• You may do this as frequent as you can.

About Earth Hour
Earth Hour began as a single-city initiative in 2007 and has since grown to be a 5251-city strong global movement, reaching 1.8 billion people in 135 countries across all seven continents.
Earth Hour Philippines has led the global switch-off since 2009, ranking number one globally in terms of town and city participation for three consecutive years. A record-breaking 1554 Philippine cities and municipalities switched off in 2011, 1076 in 2010, 647 for 2009 and over 50 during the country’s inaugural Earth Hour switch-off in 2008.

From 8:30pm to 9:30pm this coming 31 March, WWF-Philippines will again stage Earth Hour to inspire Filipinos to switch off their lights and dare their friends to save planet Earth.

The concept of I WILL IF YOU WILL centers around providing a social contract between two parties – connecting one person, business or organization to a ‘promise’ and their friends, family, customers or members to a ‘challenge’ – uniting them behind the common goal of creating a positive environmental outcome.

Says Earth Hour co-founder Andy Ridley, “I WILL IF YOU WILL gives every individual the opportunity to inspire their friends, colleagues and neighbors to take sustainability actions not just on the hour, but beyond the hour. The more people can inspire their networks to change the world we live in, the bigger our efforts will be.”

WWF-Philippines encourages you to share your I WILL IF YOU WILL dare publicly through social media. Post it on Facebook, upload it on Youtube, tag your friends on Twitter! Friends can be invited to participate and accept each challenge using these popular social networks.

The simple promise can range from recycling, to switching to energy-efficient light bulbs, turning off your mobile charger, or vowing to go paperless.