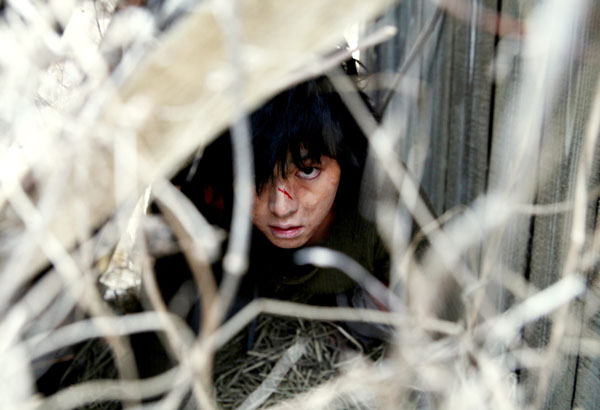 SM Cinemas together with the Embassy of Korea and Korean Cultural Center in the Philippines is having its final run of the Korean Film Festival, October 10 to 13 at SM Lanang Premier Cinema 5. 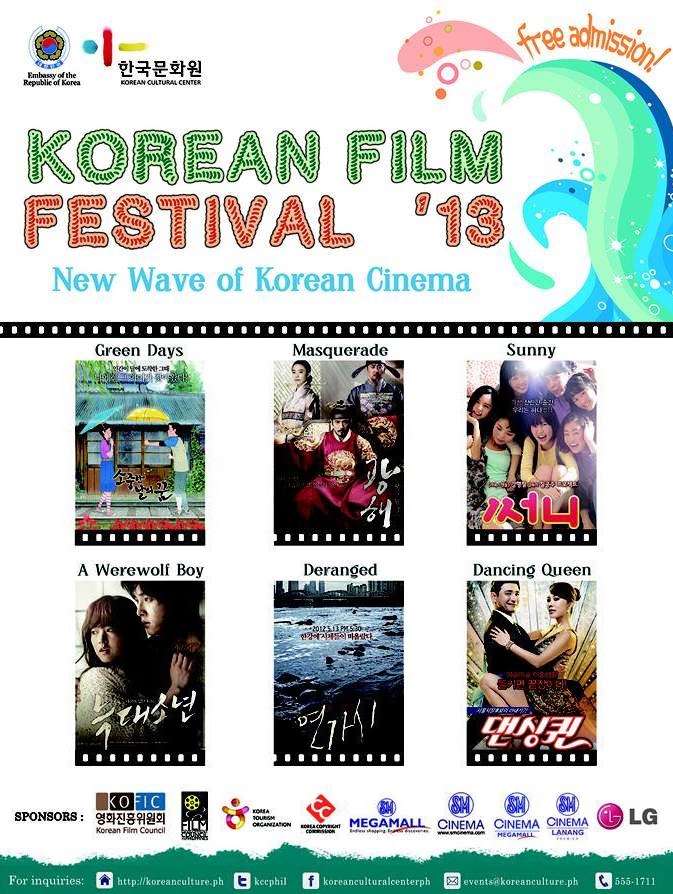