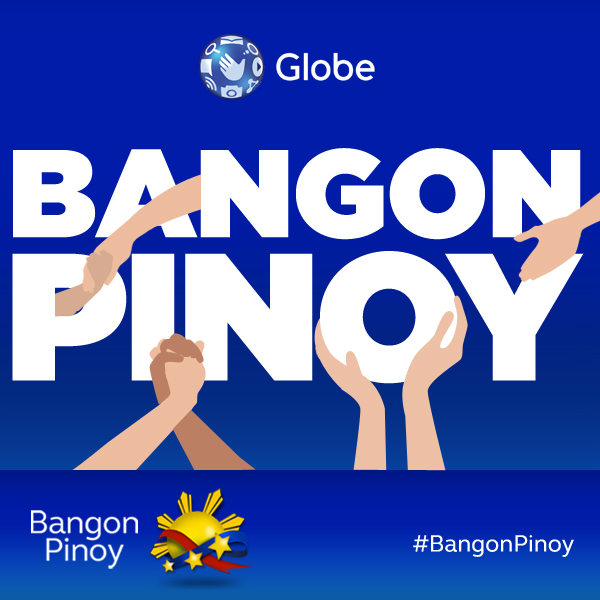 We would just like to share some good news about Globe’s participation in the continuous effort to rebuild the damage in Aklan caused by Super Typhoon Haiyan last year. Globe’s project is called “Bulig 4 Aklan.”

With the help of Habitat for Humanity and Ayala Foundation, Globe will build five “Noah’s Ark”-type classrooms in each of the seven municipalities. These classrooms double as evacuation structures during calamities. They will be equipped with three toilet and bath facilities, as well as a kitchen.

In addition to this, Globe will also build more than 30 regular but “built back better” classrooms to be funded from proceeds of the company’s enterprise-wide waste management program, as well as from its parent company, Ayala Corporation.

In partnership with Gawad Kalinga and UT Global Foundation, Globe has also started building 20 homes in New Washington, while 20 more are in the pipeline. Twenty-eight houses are also set to be constructed in Libacao in addition to the 600 shelter kits that will be distributed in the municipality. In cooperation with the Inter Church Cooperation Organization, 940 shelter kits were already distributed in Madalag earlier this year.

Globe is also implementing the Supplemental Feeding Program (SFP) of the Department of Social Welfare and Development for children 3-6 years old in Madalag. This program provides hot meals during snack/meal time in government pre-schools for 120 days. It will be managed by the parents based on a prepared meal cycle using available indigenous food.

Through Custom Made Crafts Center—a non-government organization involved in the production of dye and abaca—and the Non-Timber Forest Products Exchange Programme, the citizens of the aforementioned municipalities are being given livelihood. In addition to this, Globe is leading the distribution of AutoloadMax retailer kits to 100 beneficiaries of the DSWD’s Pantawid Pampamilyang Pilipino Program in Malay.

Globe also added the public service component in its efforts by supporting the Gobyerno sa Baryo, an initiative that brings government services to the barrios.