In February 1999, a group of spirit communicators attempted to exorcise a film center in Manila of ghosts. These supernatural beings were believed to be those of the victims from a fatal accident during its hasty construction. 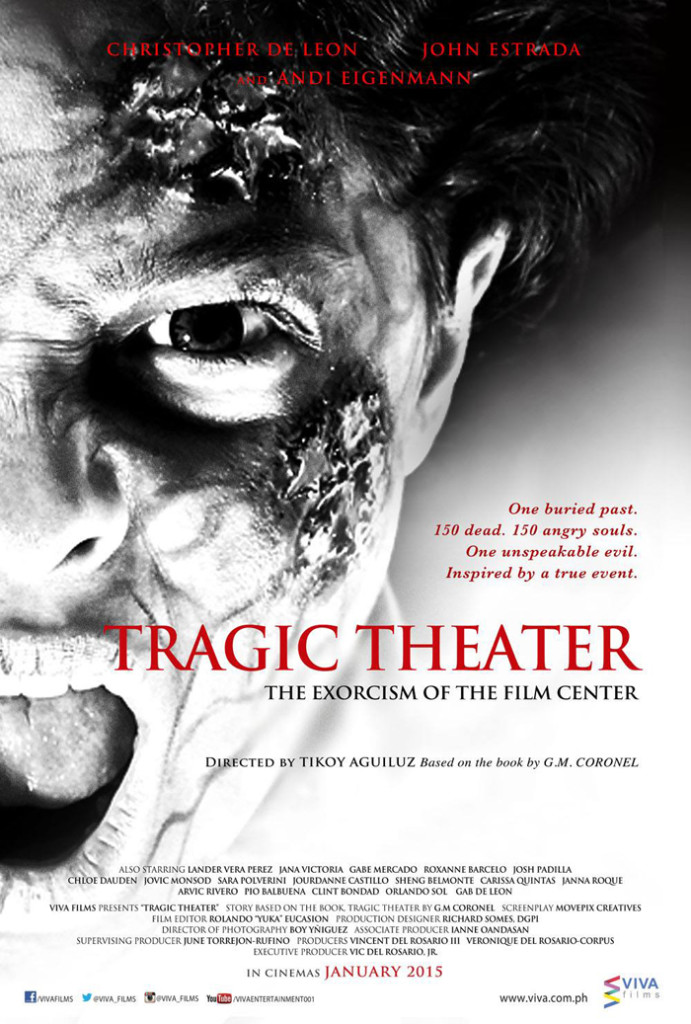 Unknown to them, something had long ago taken sanctuary inside the building, feeding on the anger and misery of the victims’ souls. They learned this secret too late and walked into a horrifying encounter.