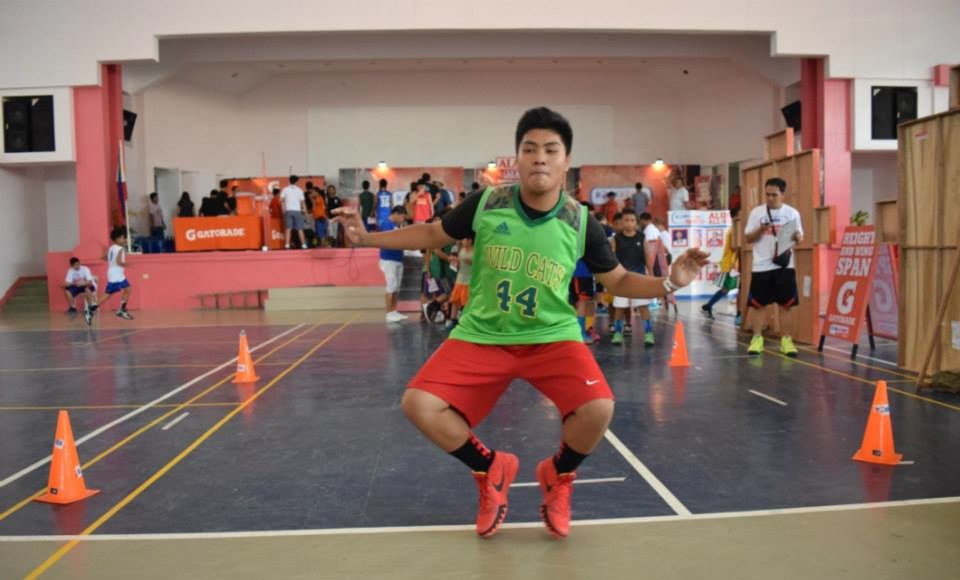 Who will be the next Jr. NBA All-Stars after Henry Asilum, Miguel Competente and Mahloney Tarranza? 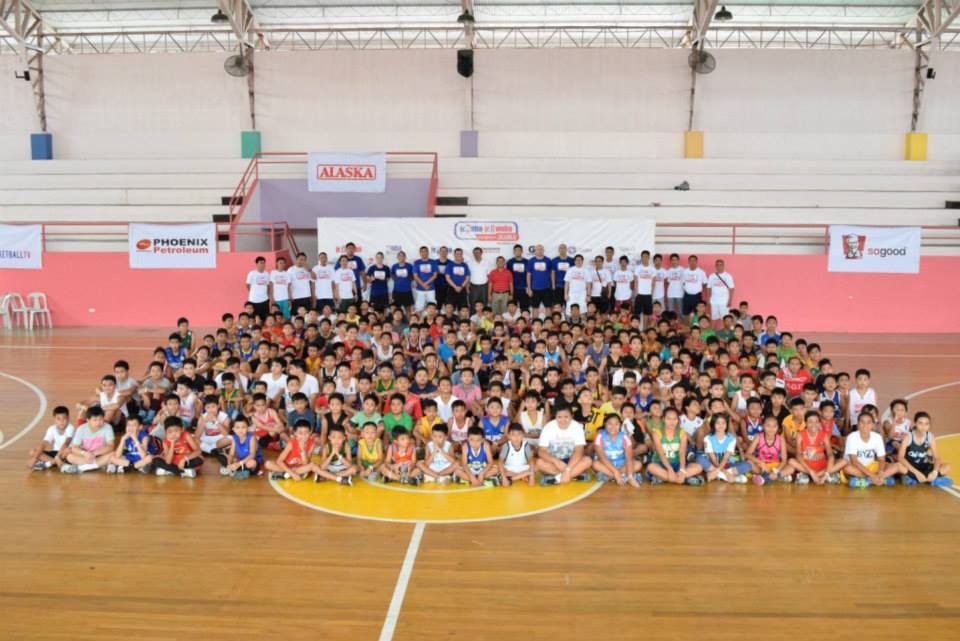 250 boys and 9 girls flocked to University of the Immaculate Conception, Bajada Campus yesterday, March 28 for the Jr.NBA/ Jr.WNBA Philippines 2015 Davao Regional Selection Camp. The top players from Mindanao who hope to follow the footsteps of the three Jr. NBA All-Stars will be chosen with US Jr. NBA/Jr. WNBA coaches,  Alaska coaches and Perlas Pilipinas coaches.

Boys and girls aged 10 to 14 tried out for vitals tests, basketball drills, skills tests, aptitude and endurance challenges and learn the Jr. NBA core values of Sportsmanship, Teamwork, a positive Attitude and Respect. 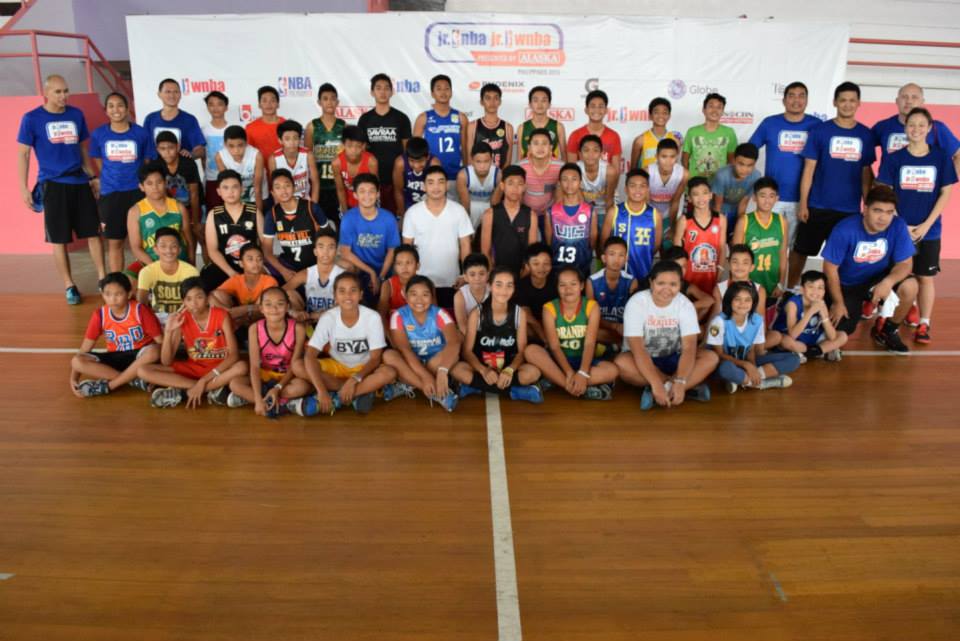 The Top 40 players with the highest cumulative scores in the various stations ran away for more intense basketball drills and exercises. Scrimmages this afternoon will help select the camp participants who will move on to the National Training Camp in Manila this April.

The National Training Camp which will be held at the PICC Forum on April 24-26 is the high point of the NBA’s global developmental basketball program. Ten Jr. NBA and five Jr. WNBA All-Stars will be selected who will embark on a unique, overseas NBA experience together with fellow Jr. NBA All-Stars from Southeast Asia.

Registration is still ongoing for the remaining Regional Selection Camp through the Jr. NBA/Jr. WNBA event website www.jrnba.asia/philippines, where full program terms and conditions can be found.