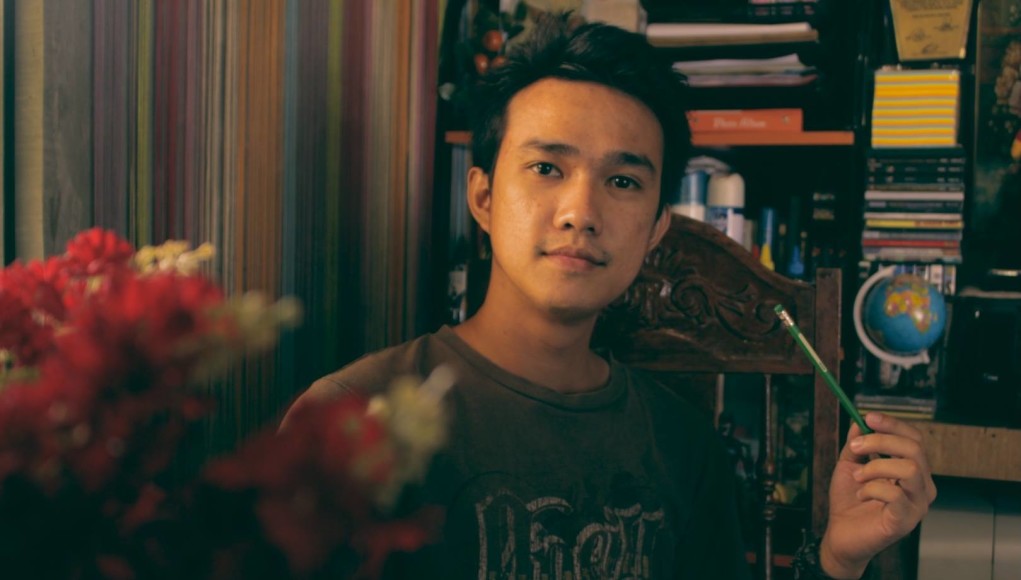 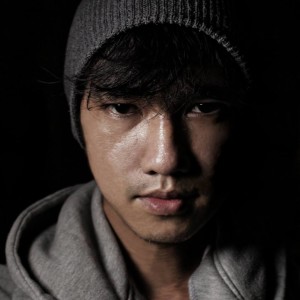 Breech Asher Harani is a 23-year old filmmaker born in Compostela Valley Province on January 26, 1992. During his elementary years, he was very fond of movies and he also liked making stories out of the ordinary. Everywhere he looked he saw detail and inspiration. But he never saw himself in pursuit of this particular line of work. It all came together when he took the Film subject in Holy Cross of Davao, where he graduated with a degree in Bachelor of Arts Major in Mass Communication in 2012. He learned things while he was at school and his skills also improved. He started appreciating the art form, he learned from it and he started doing outputs. This is when he started making films. His love for stories, nurtured at a young age, coupled with the beauty that he saw in the world, served as his inspiration.

Most of his formal works are short films because he is still in the process of making his first feature film, “The Cat Who Became a Girl”. He is currently writing a treatment for this film. Aside from this, he is also working on “BLUE”, an inanimate short film. There are other projects in line and other invitations for Photography Awards, but this young director knows his priorities. He wants to make the best out of his craft, so he doesn’t rush into doing projects all at once.

As of now, his works include: 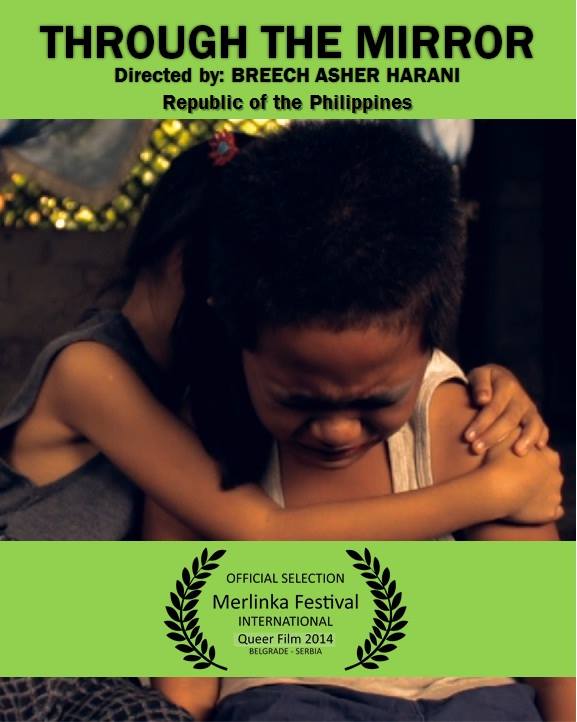 You probably never heard of him, but this young filmmaker is making waves in the international film scene. “Through the Mirror” won the Dorothy Shoe Award for Best Short Film at the Merlinka International Queer Film Festival in Belgarde, Serbia. It is also the winner of Best Short Film in the Springfield LGBT Film Fest. It is also the only Filipino film to be featured in the Three Cities International Film Fest and Conference. His film will be have its North American Premier on May 16 at New York City, May 20 at Dominican Republic and May 23 at Los Angeles, California. 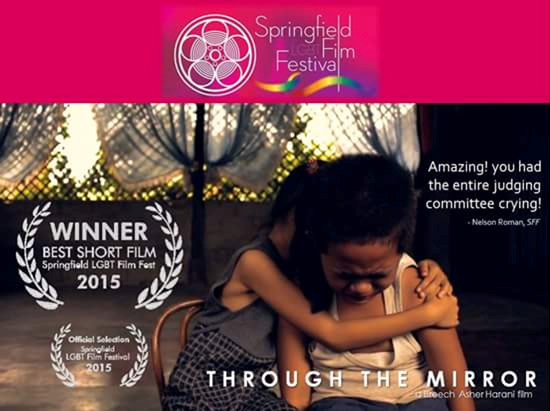 In spite of the numerous awards, Breech remains humble. He always makes sure that art comes first before commerce. Each of his films conveys a different message, but the common denominator, according to him, is the flaws and wonders of humanity.

As of the present, he is still making films. “It’s my life now,” he said. This international award-winning filmmaker is definitely enjoying his work. This exemplary man also has a message to all of us. He said, “Follow your passion. Take the risk and always follow the things that you love. Never listen to what society wants you to be because you are the boss of your own life and you handle your own future. Problems will arise but as long as you love what you are doing, you will eventually get there”.