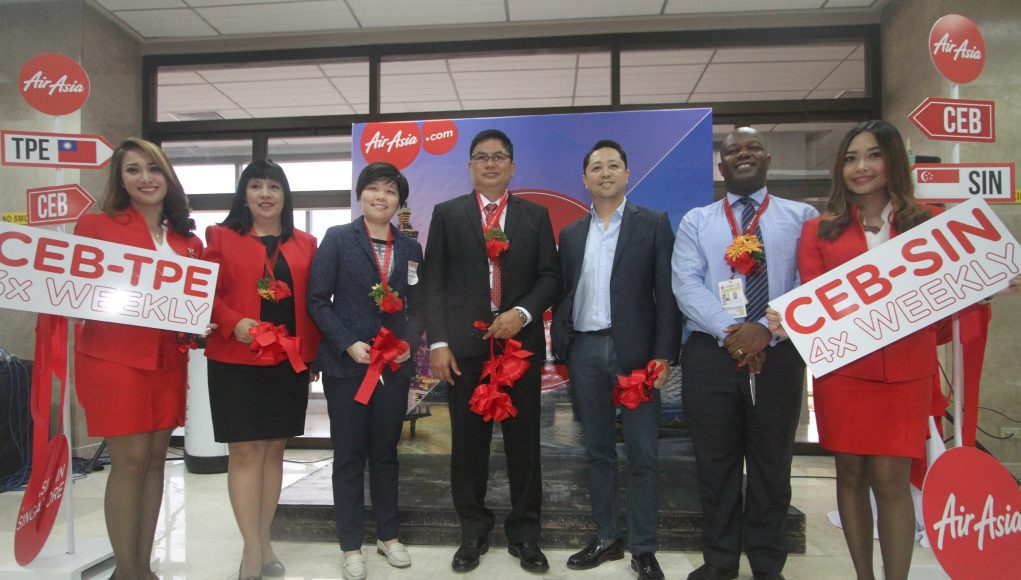 CEBU, 25 November 2016 – Cebu skies are painted red today with the twin launch of AirAsia flights to Taipei and Singapore from Mactan Cebu International Airport.  AirAsia Flight Z2 7124 to Taipei departed at 6:10AM while flight Z2 7236 to Singapore left Cebu at 4:55PM. Both flights were given water salute upon departure. 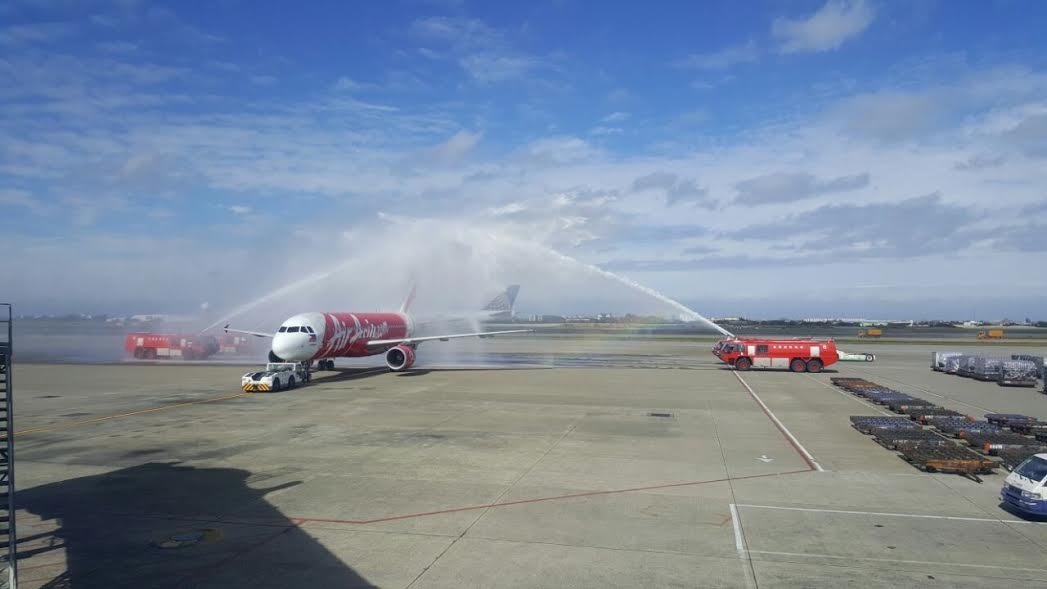 Captain Gomer added,   “As a Filipino low cost carrier and member of the AirAsia Group which is the leading and largest low cost carrier in Asia, we feel strongly about supporting the growth and development of cities outside Metro Manila by connecting Cebu to international destinations like Singapore, Taipei, Korea, Malaysia and onto AirAsia’s over 120 destinations across Asean, Asia, India, Australia, New Zealand, the Middle East and Africa via fly-thru service.”

All guests on board AirAsia’s maiden flights to Taipei and Singapore received an early Christmas gift wrapped in iconic red paper from AirAsia flight crew as soon as they boarded their flights. Sinulog dancers also welcomed arriving and departing guests with send-off ceremonies led by executives from Mactan Cebu International Airport, Department of Tourism, Singapore Tourism Board and AirAsia.

Captain Gomer said, “We are a company that values a strong, innovative service culture. We are recognized worldwide as The World’s Best Low Cost Carrier for eight consecutive years by Skytrax.  The Skytrax World Airline Awards is the global benchmark of airline excellence and one of the most prestigious accolades for the airline industry.” 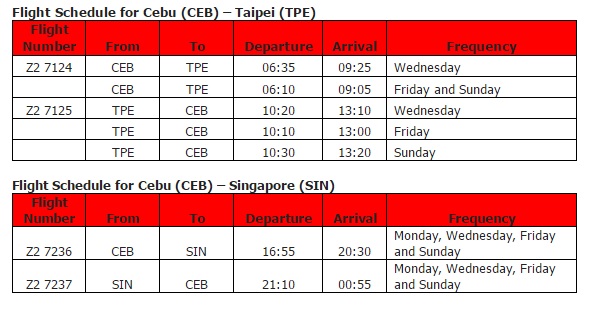