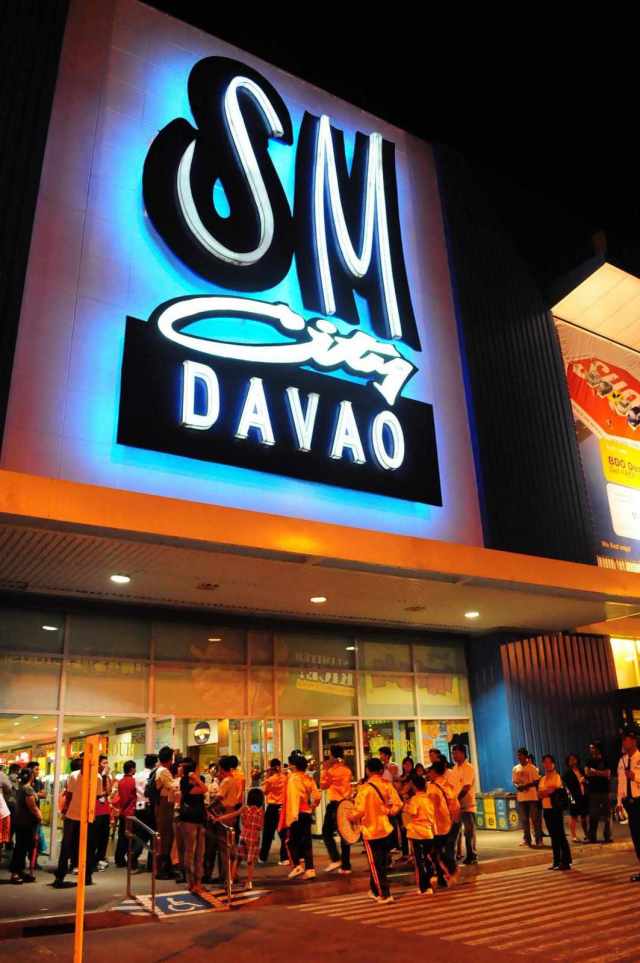 This Kadayawan Festival weekend, SM City Davao is bringing the stars from the two biggest and rival television networks in the country, ABS-CBN and GMA. 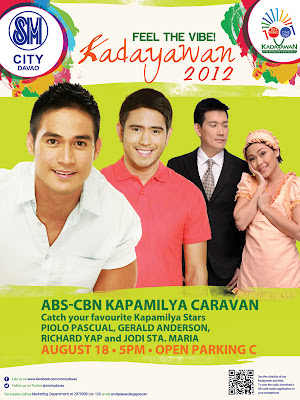 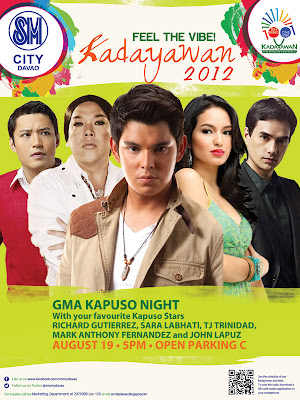 See you there and feel the Kadayawan vibe!