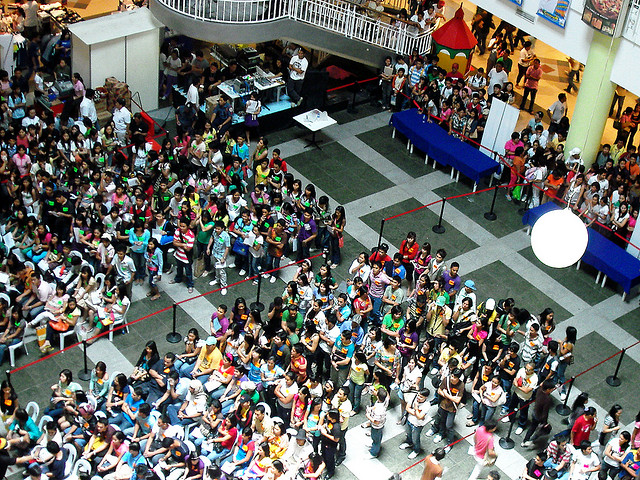 ABS-CBN’s Pinoy Big Brother (PBB) Season 5 Davao audition will be happening on October 26 and 27, 2013 at Abreeza Mall. The announcement was made by PBB5 director and the man behind the success of Philippine version of the global hit franchise ‘Big Brother’. 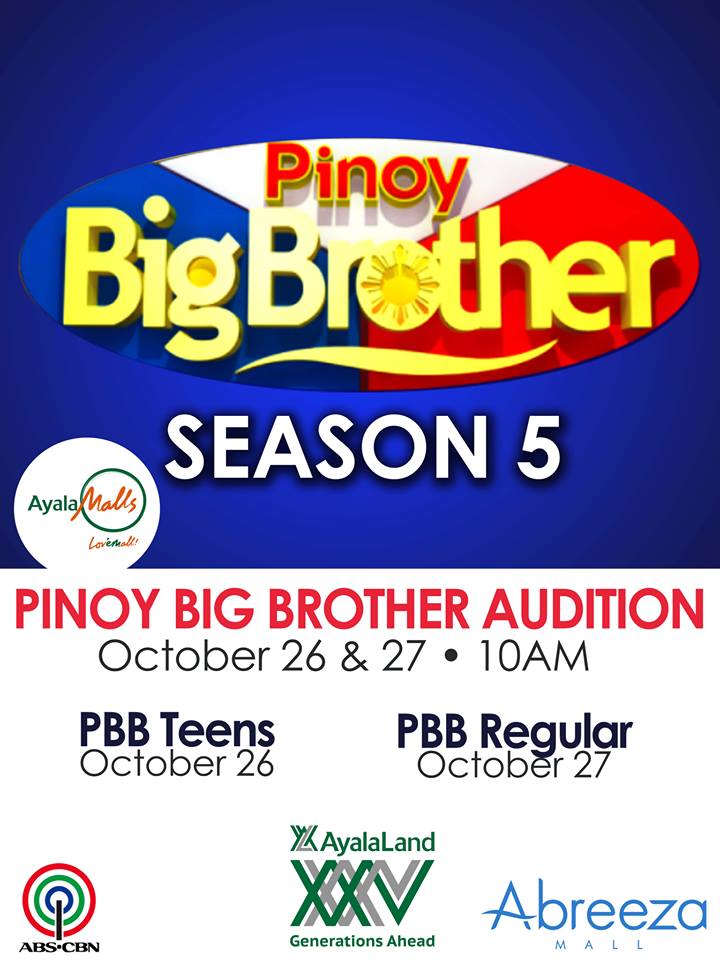 Since it began its airing on August 21, 2005, “Pinoy Big Brother” already had 10 different editions–regular, teen and celebrity.

Will you take on Kuya’s challenge? Will the next PBB winner be from Davao for the second time?