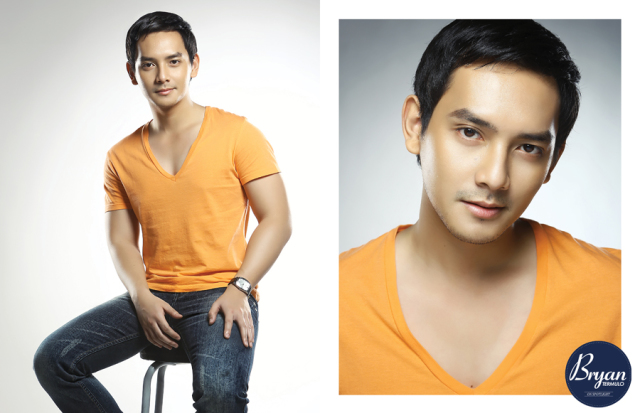 At 9 AM, Star Cinema will hold a free screening of the box-office movie “Sisterakas.” Following the film screening, ASAP 18 will treat the crowd to a mini concert at 12:30 PM, featuring world-class performances from three of the biggest and brightest Kapamilya stars in Philippine television Maja Salvador, Bryan Termulo and Aaron Villaflor!

Visit 60years.abs-cbn.com for additional information. Take part in the celebration by sharing your ‘Kwento ng Kasiyahan’ on Twitter using the hashtag #Kapamilya60Years.