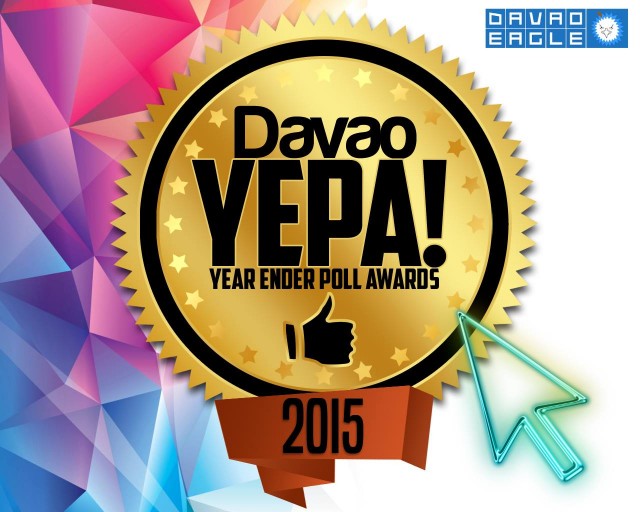 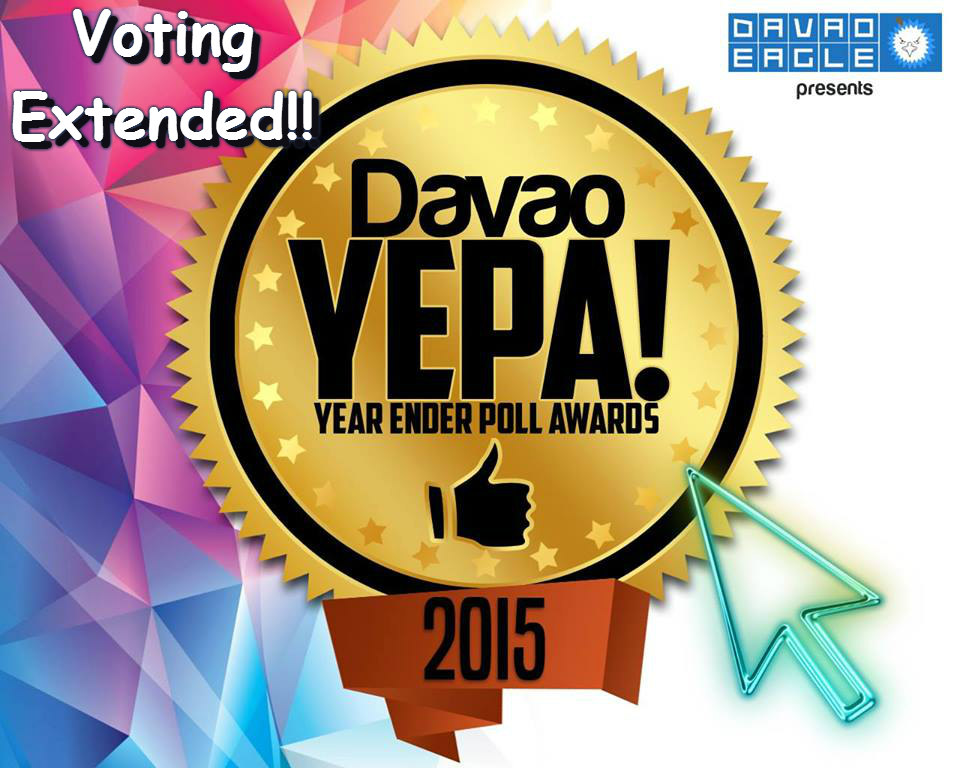 Just a few days after releasing the finalists, Davao Eagle Online’s Year-End Poll Awards 2015 has already gained a lot of impressions on social media, especially on Facebook. As some people say, it has become the talk of the town today.

People are voting and are continuously sharing entries to show their support for their bets. From north to the southern part of the region, such as Tagum City, Panabo City, Davao City and Digos City, the incredible response from these areas simply shows the spirit of unity among our people when it comes to supporting those who serve as their inspiration.

Unfortunately, some finalists just got online recently and have just started to share their entries. So, to give them a fair chance and due to insistent public demand, we are extending the voting for one more week from its initial January 8 closing! That’s until January 15, 2016.

To our YEPA finalists’ supporters, you can still continue sharing your bet’s voting link/photo and help them get more votes before the final voting day.

Awards night details will be announced soon. Please stay tuned for futher updates. On behalf of the YEPA 2015 finalists, thank you so much for the overwhelming support!