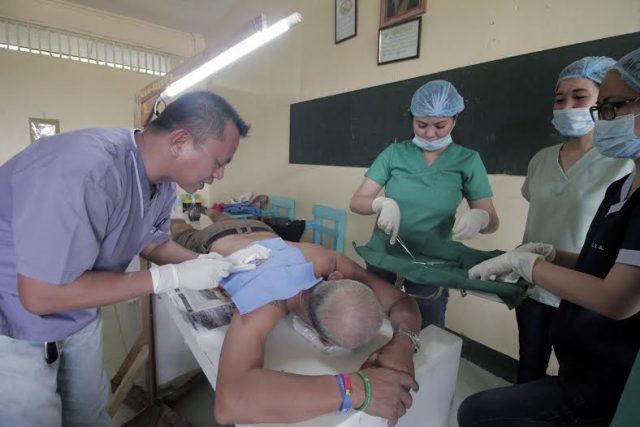 TAGUM CITY, Davao del Norte – The third installment of the Hugpong Serbisyo Para Sa Tagumenyos has seen a marked increase in the number of Tagumenyos who availed the various social and health services offered by the city’s local government and private institutions.

During the course of the month-long social services festival, the local government brought free services closer to the people by conducting a whole-day caravan in each of Tagum’s 23 barangays.

The convergence of the volunteers from the LGU’s organic team and the city’s private sectors made way for the offering of a total of 31 health services, social services and veterinary services.

Hugpong Serbisyo Festival’s beneficiaries up by 74%
1 of 6

The festival was conceptualized by Mayor Allan Rellon to cater to a large number of the beneficiaries from all 23 barangays of the city, most especially those considered to be living below the poverty line.

This year’s Hugpong Serbisyo Festival is still in line with the agenda on social services of the local government under Mayor Rellon’s flagship EAGLE WINGS Program. Richi Gulle/CIO- Tagum