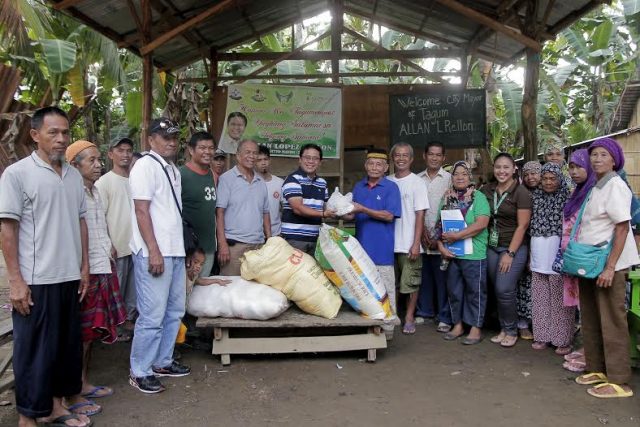 2,800 households from 36 Jamaas or Muslim communities across the city received food packages from the local government of Tagum from June 21 to June 24, 2016 as a show of support as they celebrate the Holy Month of Ramadan. 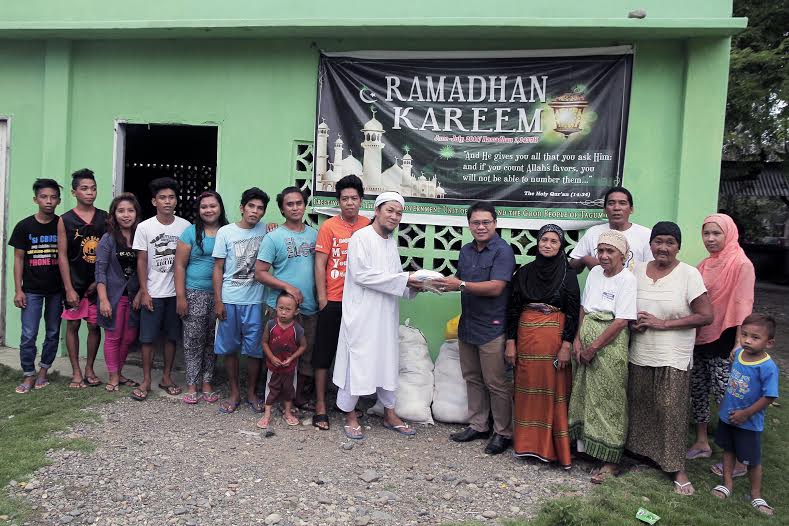 Along with the distribution of packs of coffee, sugar and ripe bananas, the City Government of Tagum has also provided a total of 50 sacks of rice to all 36 Jamaas.

Mayor Rellon saw the outreach activity as a means of understanding the plight of the Muslim Tagumenyos and addressing the needs of their respective communities as well as recognising their great contribution to his administration.

The local chief executive also made talks with various local leaders, datus and imams during the activity which led to a much stronger bond between them, their communities, and the local government.

Facilitated through the City Tribal and Muslim Affairs Office, the 4th installment of the activity is still in line with the EAGLE WINGS Program, the 10-point development thrust of the Rellon Administration on the development, preservation, recognition and promotion of the city’s cultural communities. Roy Banias/ CIO Tagum