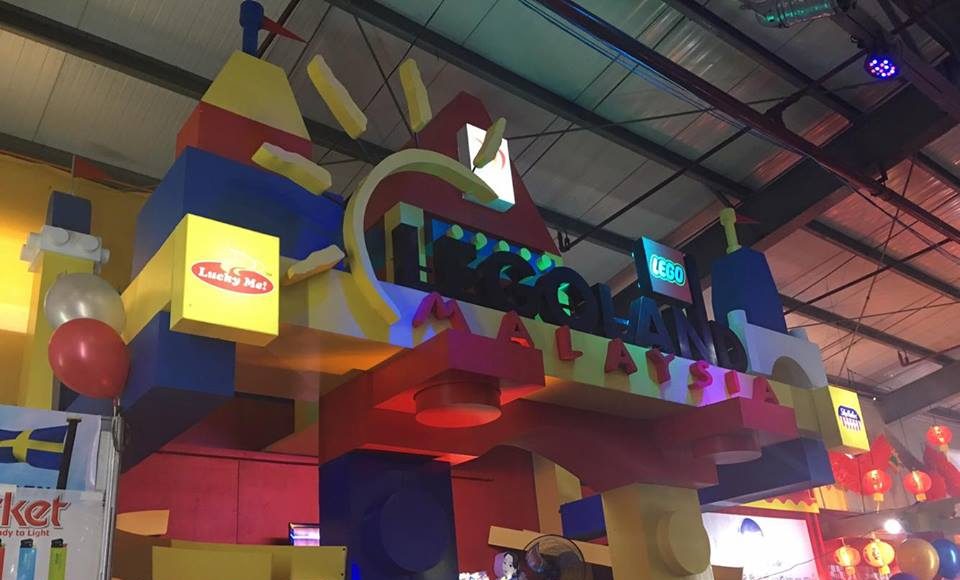 “NCCC has always started ground breaking projects in its more than 35 years in Davao retail market. Unbeknownst to many, NCCC Supermarket pioneered the loyalty club in Year 1999. It was in Year 2000 when then Cool Customer Club launched the annual event,” Ivy Miranda, Customer Solutions Head for NCCC Supermarket, explained.

The New City Commercial Corporation, Mindanao’s leading retail chain, stays true to its stance of being a Ka-Partner sa Pag-unlad to its shoppers does the birth of the Loyalty Club and the yearly selling convention was established and continues to offer members with exclusive discounts, instant prizes and fun games.

“Kanegosyo Premium Members will surely be surprised with the vast preparations that NCCC Supermarket and its business partners have made. Apart from the discounts, the premiums and freebies from promotions will delight the members,” Ester S. Lo, Associate Vice President for Merchandising gave a sneak peek to what shoppers can look forward to.

This year’s Kanegosyo Congress takes a greater leap with its theme of United Nations. This explores the theme of unity for all its vendors as well as NCCC business units in catering to the needs of the shoppers.

NCCC Supermarket’s business partners also give their all-out support to the festivity as each one chose a country to dress up their exhibits. Exhibitors will have the chance to vie for various awards including the Best Booth, Patok na Patok Award, Most Bibo Merchandising, among others.

“I have become a loyal member of NCCC Rewards Club since I started my Sari-sari Store Business. And every year, I look forward to the annual Kanegosyo Congress where we, entrepreneurs can get more savings on top of discounted items.”, said Jean Longakit, Kanegosyo Premium Card member. “It gives us more opportunities to earn more when we resell the products at standard retail prices.” added by Girobette Artajo, Top Kanegosyo Partner. 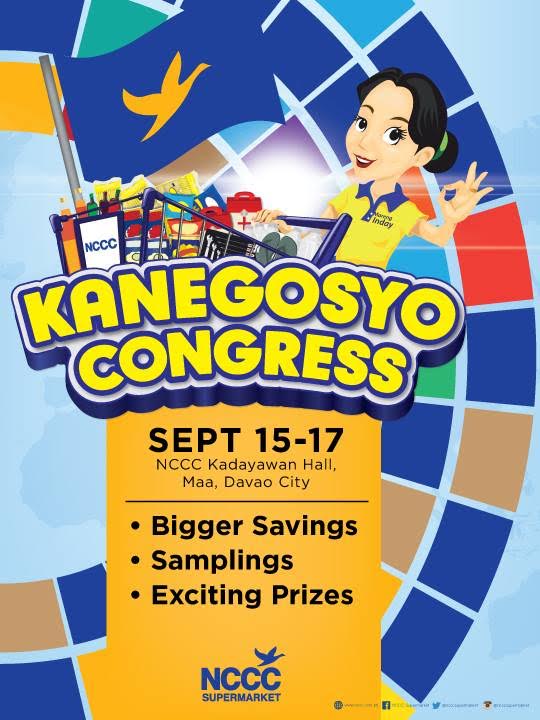 Kanegosyo Congress is open to more than 200,000 NCCC Rewards Club members and their card will serve as their gate pass for the event and access endless discounts, perks and other privileges.