Speaking of modernity, Food Parks are in! Not just in the different metros in Manila, but in some other cities in the Philippines. There are lots of restaurants in Davao city which are part of the itineraries of tourists, but to have a Food Park will be a great addition.

Voila! Prayers have been answered. 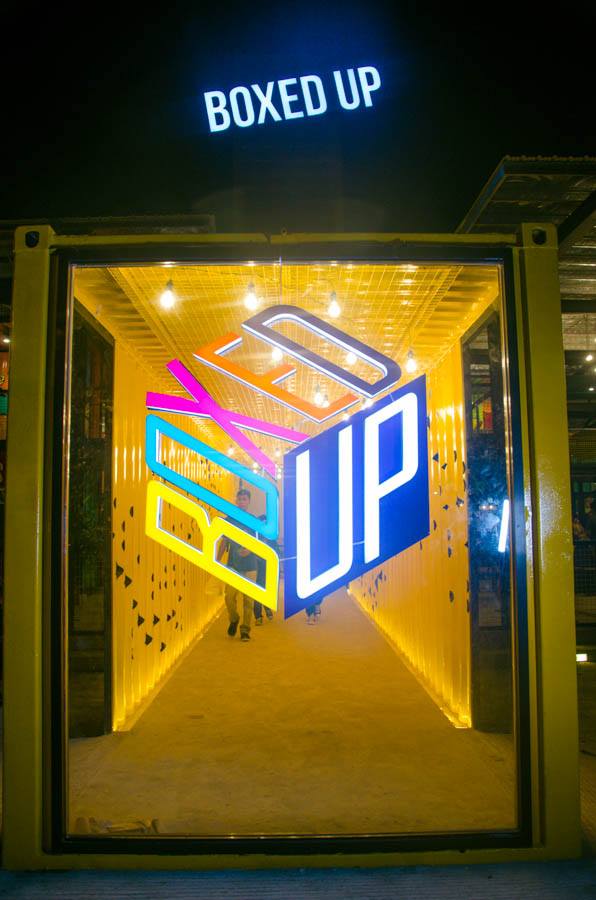 Davaoeños became so excited when news about the establishment of this food park along Surveyor Street, Doña Vicenta Village, J.P. Laurel Avenue spread. 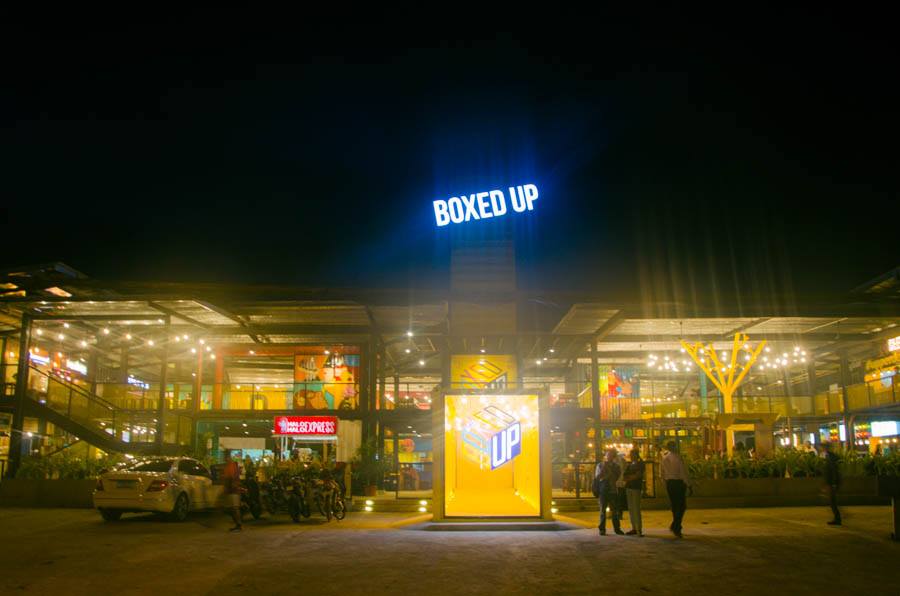 BOXED UP – that’s the name and it is very catchy. ALL food stalls are homegrown which means that the food park is owned and conceptualized by Davao City residents and started serving on October 20, 2017.

Boxed Up is the first ever Container Van Food Park in the city and has two-story structures making the place looks attractive. Its modern design; shades of paint used, lights, and decorations complement each other and gave an interesting atmosphere. 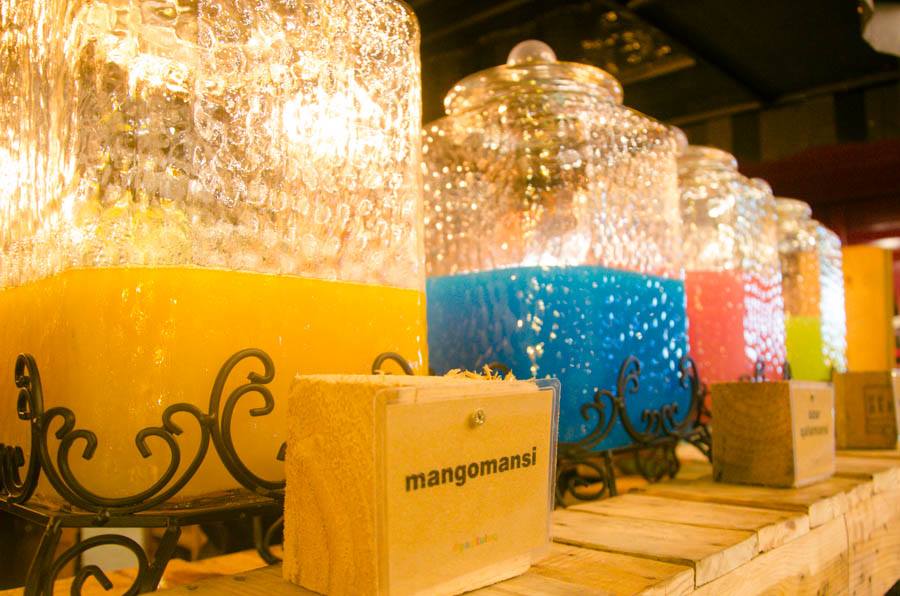 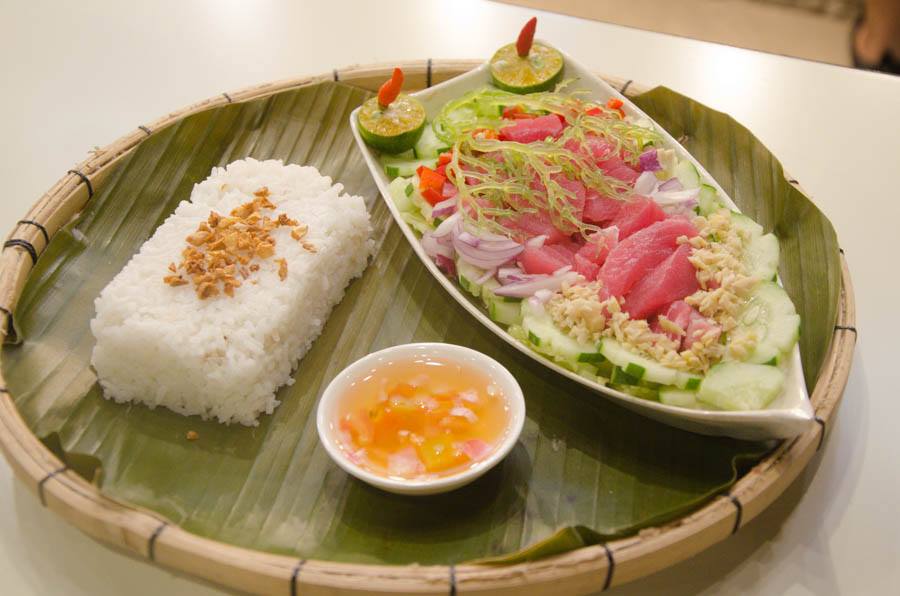 As the usual scenery, most of the stalls are found in the first floor with tables and chairs perfectly strewn at different areas to accommodate numerous customers.

Going back to the history. Pinoy culture is diverse and so as our tastes for food, so what should be expected? Of course, we look for a food place that can offer variety of affordable, delicious food that will make customers come back. Not just Davaoeños but also tourists from all walks of life will definitely love to add Boxed Up to their itineraries because visiting this place is like a trip around the world – it has variety of dishes! This Food Park will never fail to satisfy our cravings!

Here are just some of the stalls Boxed Up has:

Overall, the food court makes you feel like you are going on a Davao tour food trip, Philippines tour food trip, or in short; Boxed Up is a trip all around the world through tasting different dishes.

The food park’s opening indeed became a success. Many people now visit the place to try the food and drinks and feel the enticing ambiance BOXED UP offers.