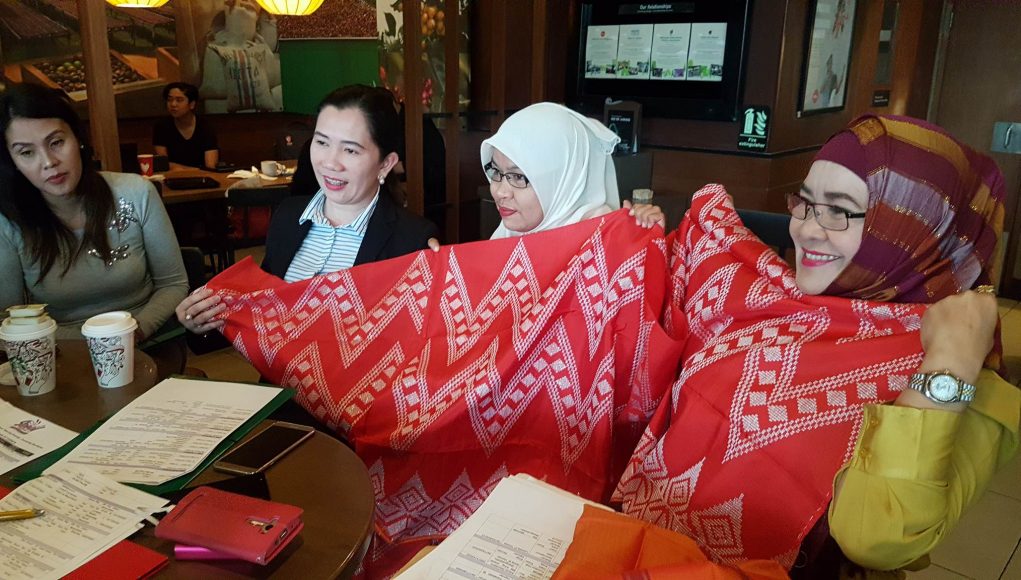 Spotlight on for Maguindanaon women weavers in Mindanao as the Provincial Government of Maguindanao celebrate this years Inaul Festival, come February 5-14 in the Municipality of Buluan.

Inaul, a Maguindanaon word that literally means “woven”, is a unique fabric manually and meticulously woven and is no longer confined to “malong” and other traditional garments. 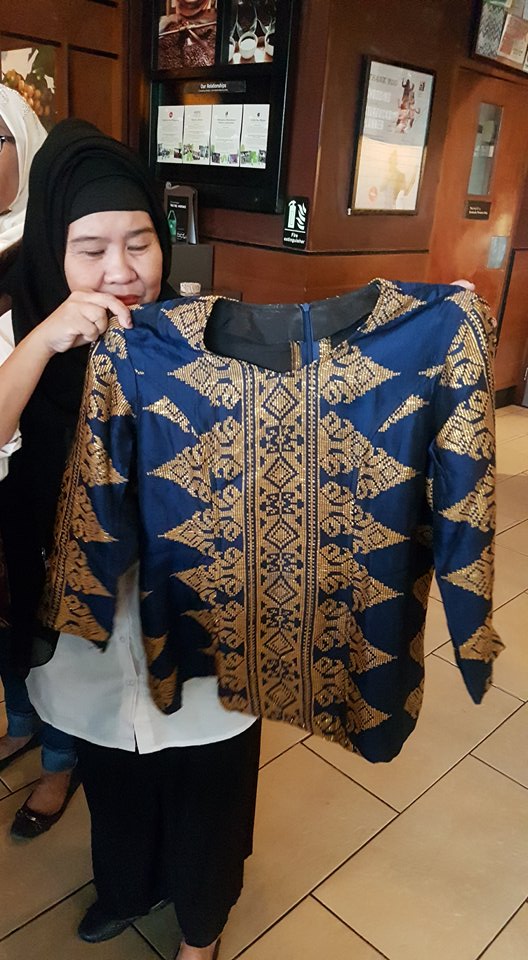 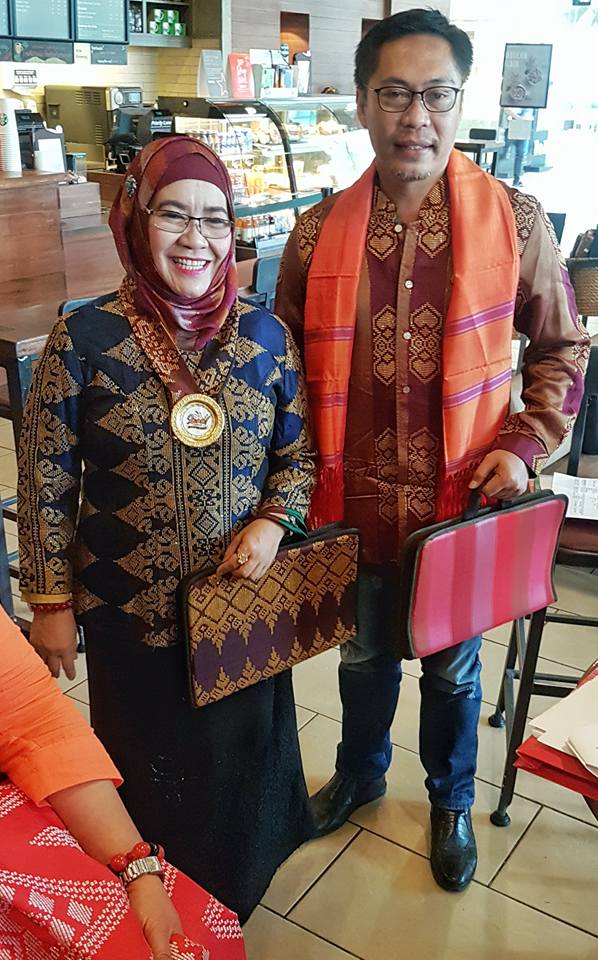 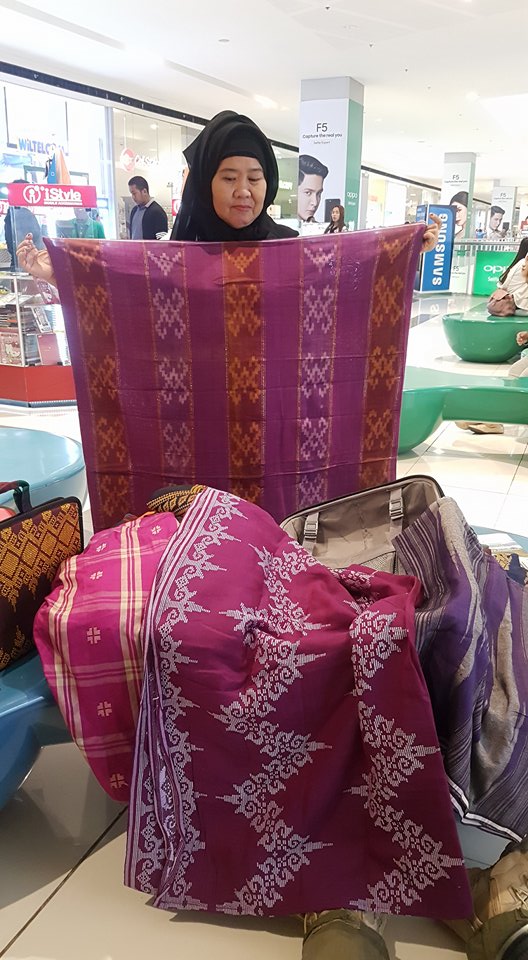 The color of inaul fabric reflects the vibrant culture of Maguindanao. Each color used in weaving corresponds to a specific meaning. Yellow and orange is for royalty while red represent bravery. White is the color of purity that speaks of grief and mourning, whereas, green indicates peace and harmony. Black denotes nobility and dignity. 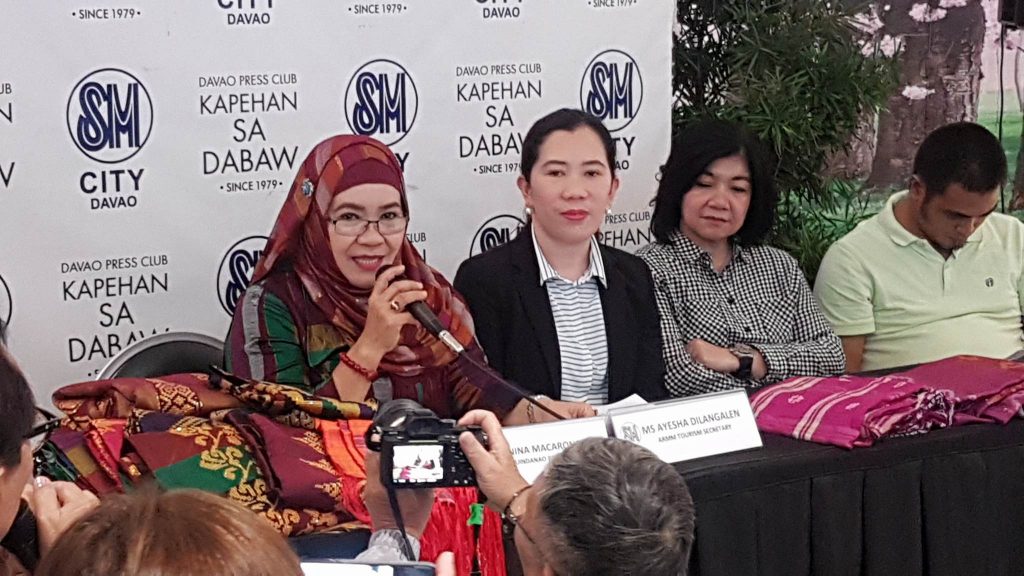 According to Monina Macarongon of the Provincial Government of Maguindanao during the Kapihan sa SM City last January 22, the beautiful woven fabric of Maguindanao is now being made into modern outfits, such as gowns, long and shorts sleeved shirts for men, trousers, bags and even accessories. More and more people now appreciate the beauty of the fabric.

It can be recalled that the beautiful woven fabric of Inaul took the limelight when it was made into fashionable and glamorous ball gowns and were worn by the Miss Universe candidates during last year’s Mindanao Tapestry Show.

Currently on its 2nd installment, Inaul Festival which is anchored on the theme “A Fabric of Peace: Weaving Diversity, Connecting Boundaries” will celebrate peace and unity not just for the Maguindanaoans but also among various Muslim groups within the Autonomous Region in Muslim Mindanao, who are also joining this year’s celebration.