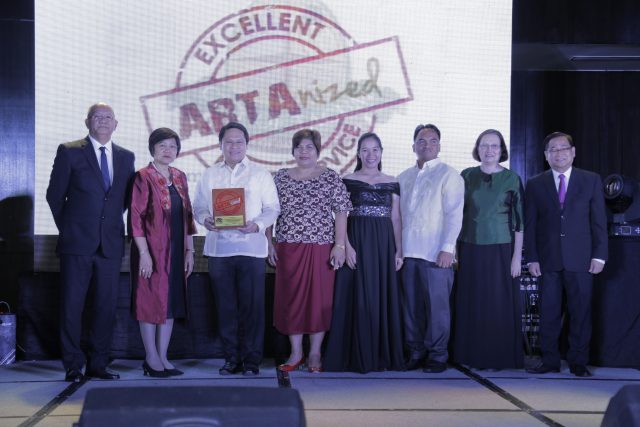 QUEZON CITY—For its efforts in institutionalizing measures in fighting the bureaucratic red tape, the City Government of Tagum was recognized as one of the top ten local government units in the Philippines which have championed the said cause, after having earned sterling ratings in the government’s Anti-Red Tape Act  Report Card Survey from years 2010 to 2016.

The said recognition was bestowed during the ARTA Dekada Celebration last January 22, 2018 at SEDA Hotel Grand Ballroom, Vertis North, Quezon City and was received by no less than Mayor Allan L. Rellon. 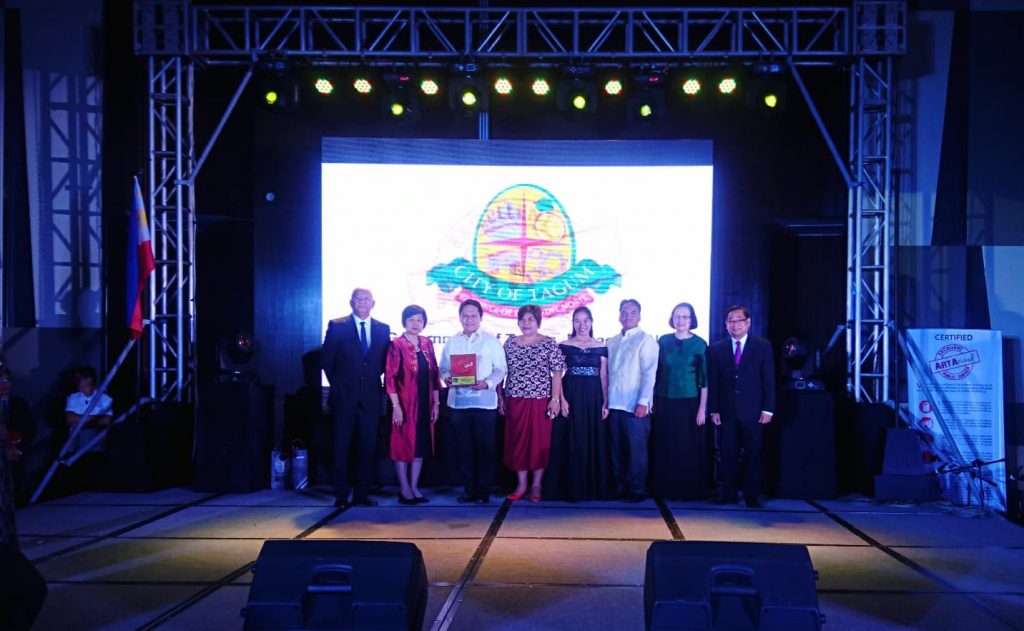 The city is ranked 2nd with an overall rating of more than 95%.

The awarding ceremony became an opportunity for Tagum City to showcase our best practices with other LGUs. Mayor Rellon mentioned in his message that complying with ARTA is a necessary thing to do to deliver best services to clients. Every transaction in the city is reduced from many steps to just three to five, making it easier to transact with different government offices.

The Civil Service Commission also recognized the top three most improved national agencies followed by national agencies with the most number of seal of excellence award, and lastly the partner agencies for decade-long of unceasing participation on the implementation of the law.

The local chief executives and city and national government representatives also signed the ARTA pledge to seal another years of successful execution of ARTA. The celebration is set to inspire government agencies to always serve the public with heartfelt quality public service.