Inaul Festival is a week-long celebration that promotes the colorful Inaul fabric that reflects the vibrance of the Maguindanaon culture, together with the weavers who painstakingly created them.

Inaul is Maguindanao’s local hand-woven fabric. It is a treasured cultural tradition as it captures the Maguindanao symbol of distinction and royalty and is passed from mothers to daughters. 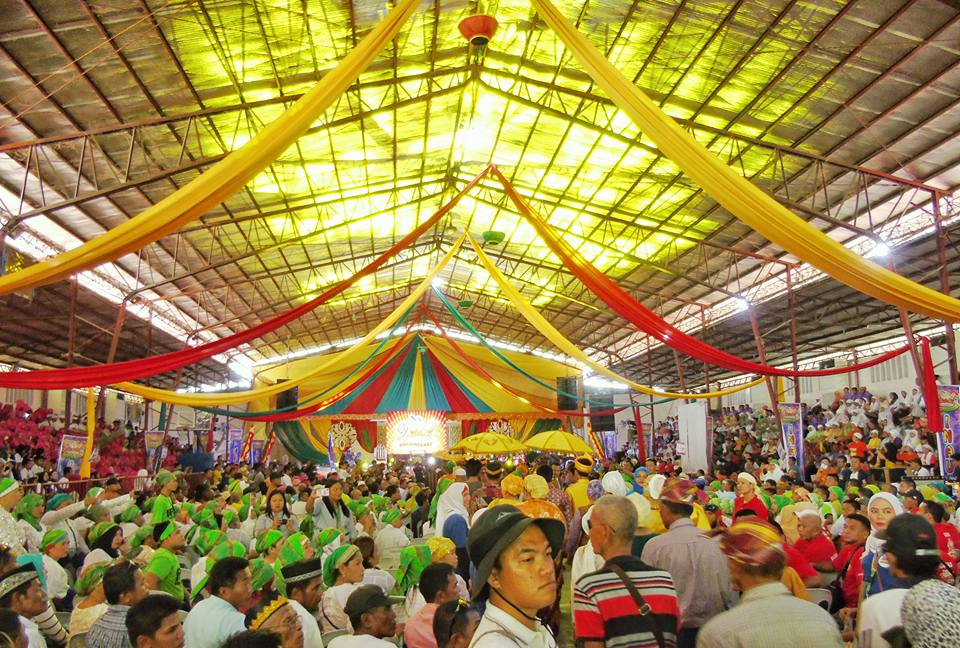 Visiting the place has yielded a lot of unexpected surprises. The city was alive and busy! 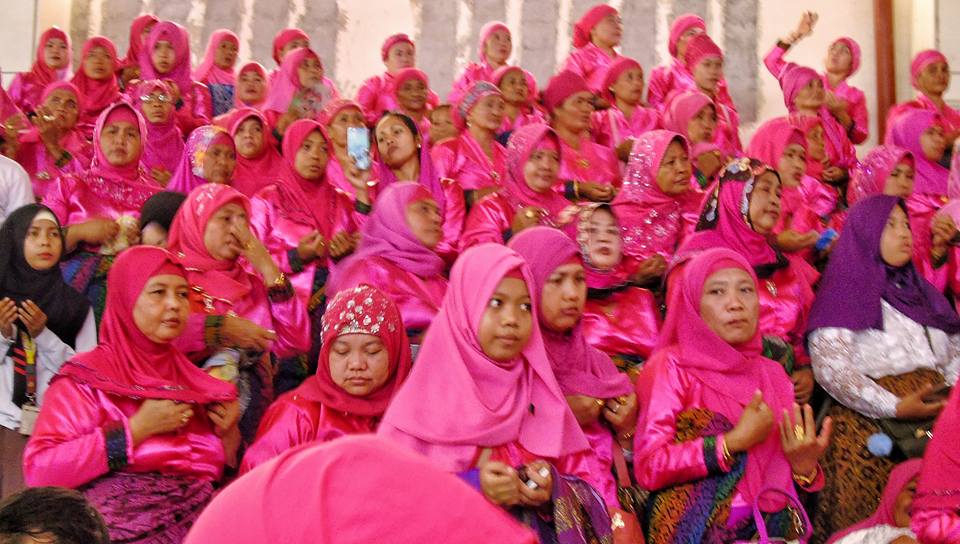 The Moro people are friendly and the women are beautiful. Needless to say, it was a one-week-basking full of smile and celebration. 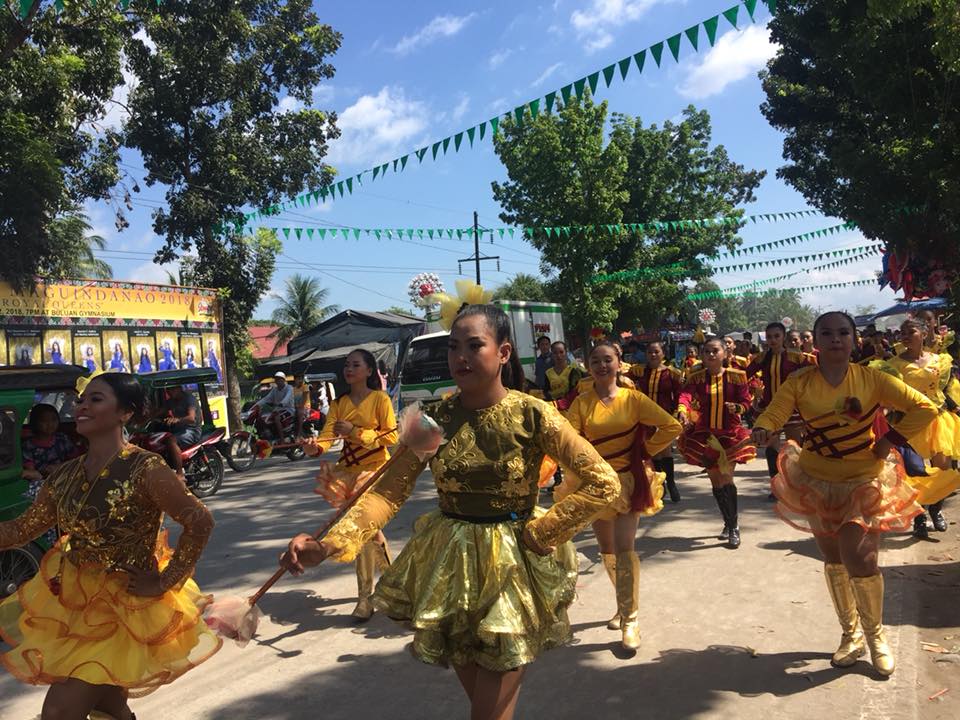 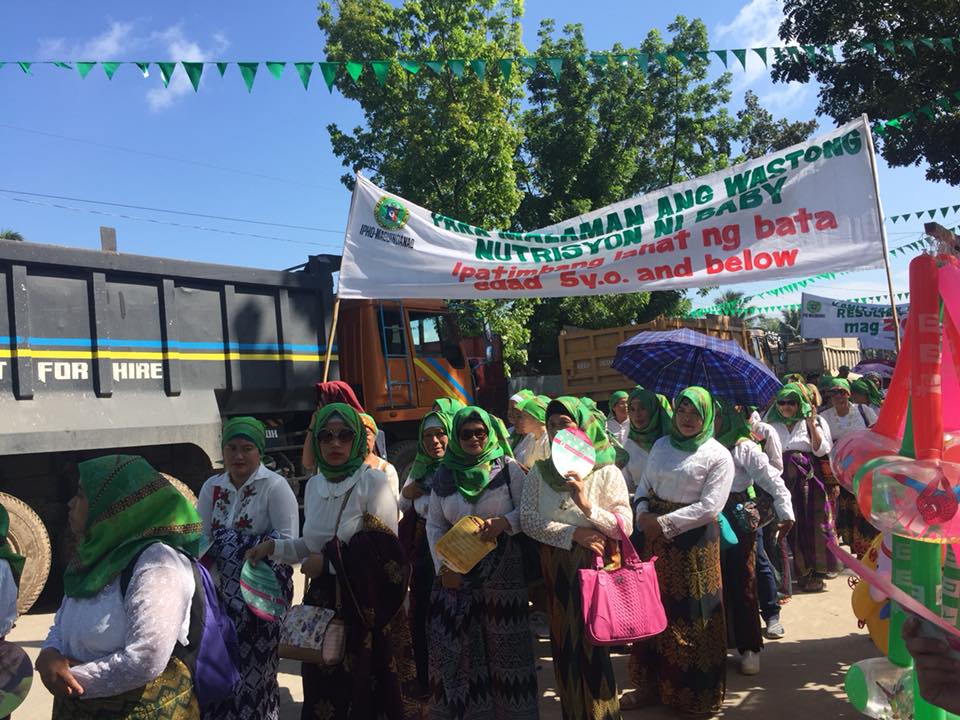 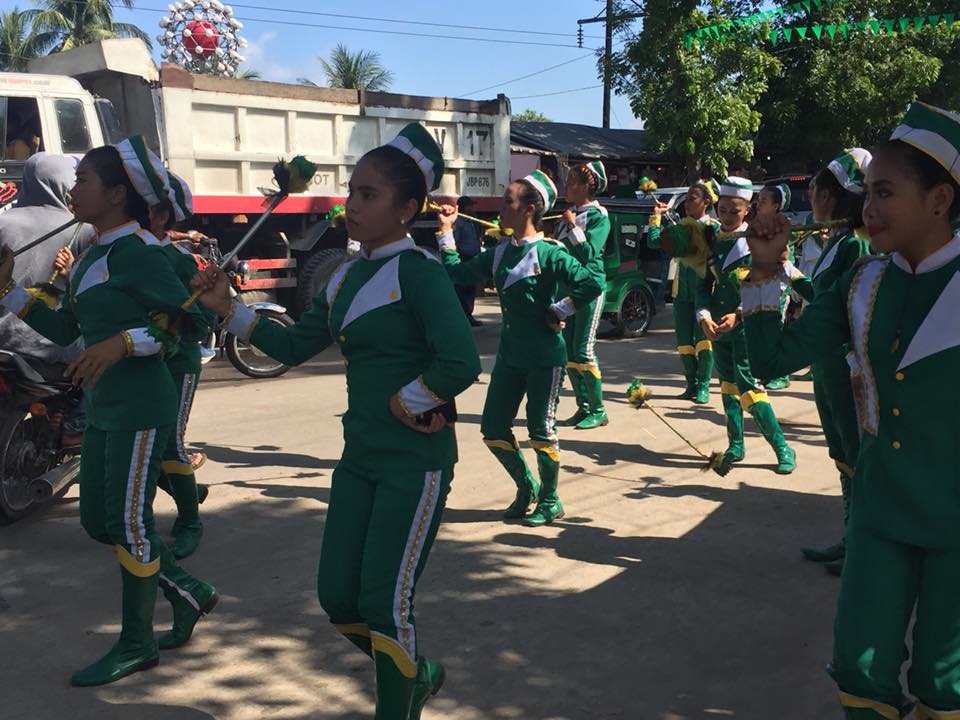 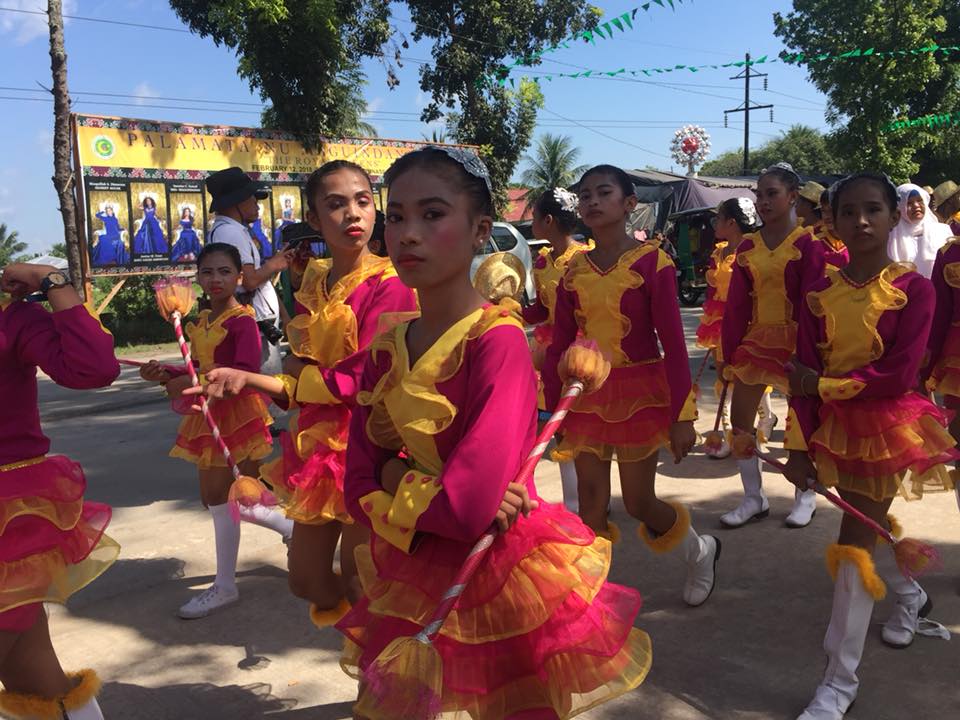 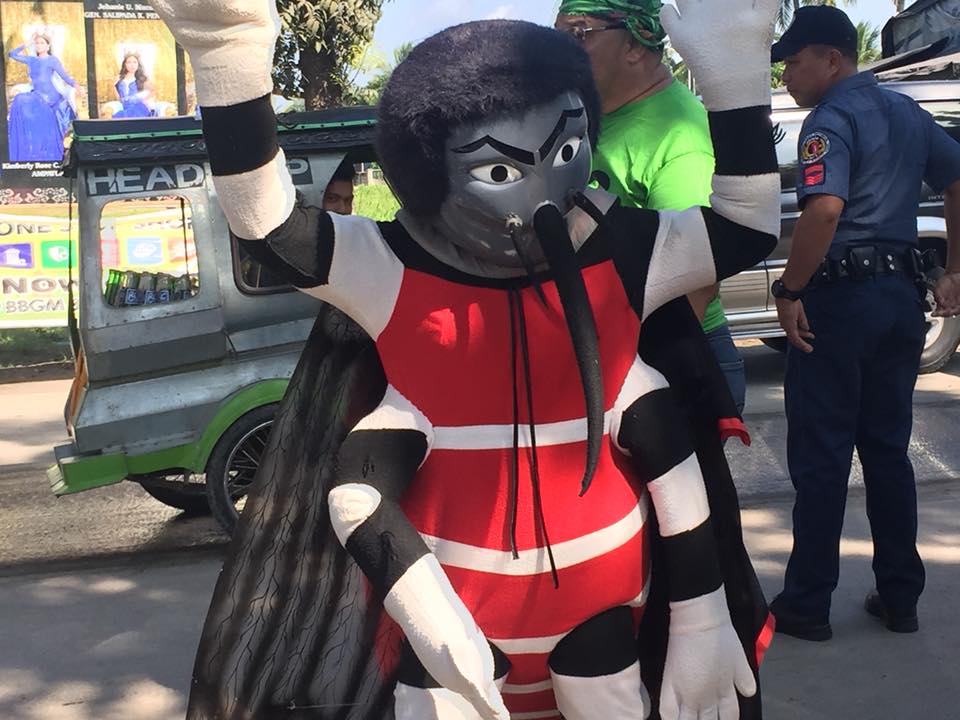 Parade started at seven in the morning of February 8 were thousands of Maguindanaoan’s coming from various sectors including representatives from the province’s 36 municipalities, students, and employees from provincial line agencies and private companies, wearing costumes made of colorful inaul fabric.

Maguindanao Gov. Esmael Mangudadatu opened the festival in the provincial capital of Buluan. He stressed that Maguindanao as a predominant Muslim province, people do not discriminate against each other.

Tourism Undersecretary Eden David also graced the opening ceremony. She said Maguindanao should aim high to become synonymous to such an important product as Inaul like Durian in Davao and Tuna in GenSan. She also urge the provincial government to be prepared in facing high demands and the ever-growing challenges of product marketing.

DOT-ARMM secretary Ayesha Mangudadatu-Dilangalen stressed the protection and preservation of the Inaul’s authentic design not just with thee support of Maguindanao but the whole ARMM region. 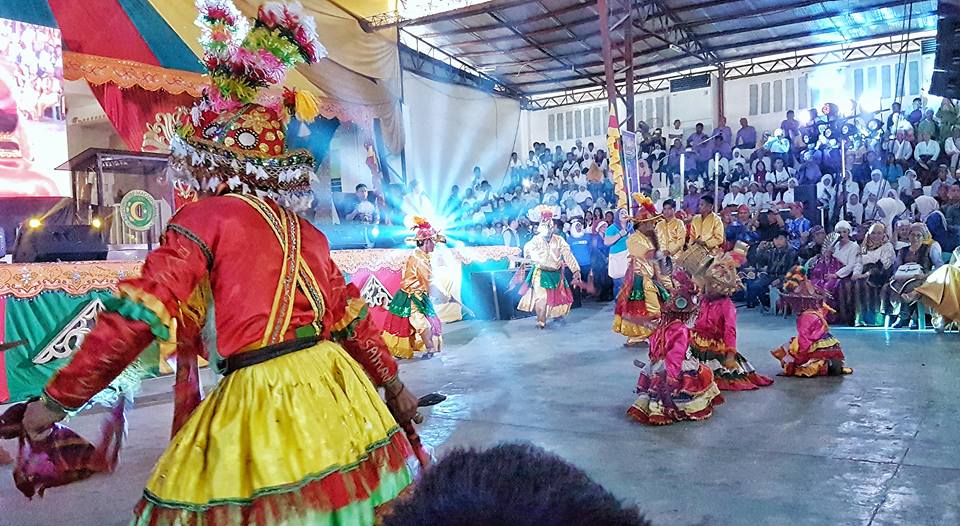 After some important speeches came the Sagayan war dance. It is a dance of nobility, gallantry, and honor. The dancers acting as fierce warriors, wear colorful costumes and carry blade weapons called “kampilan,” as well as shields called “klung” that are adorned with beads that create distinct sounds with every movement. The sound distracts the attention of the enemies to defend their masters. 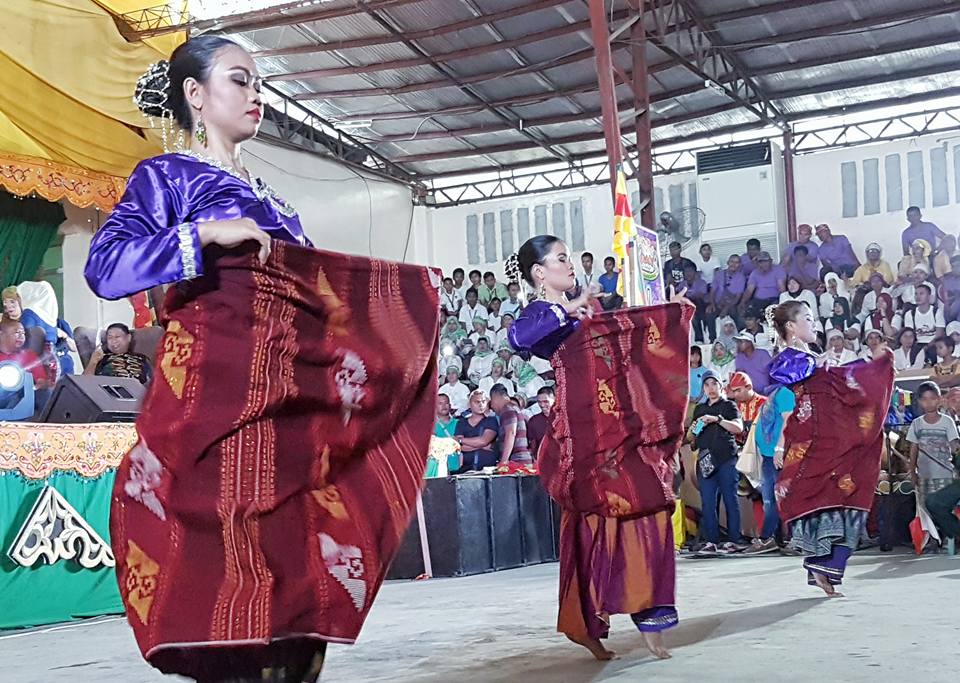 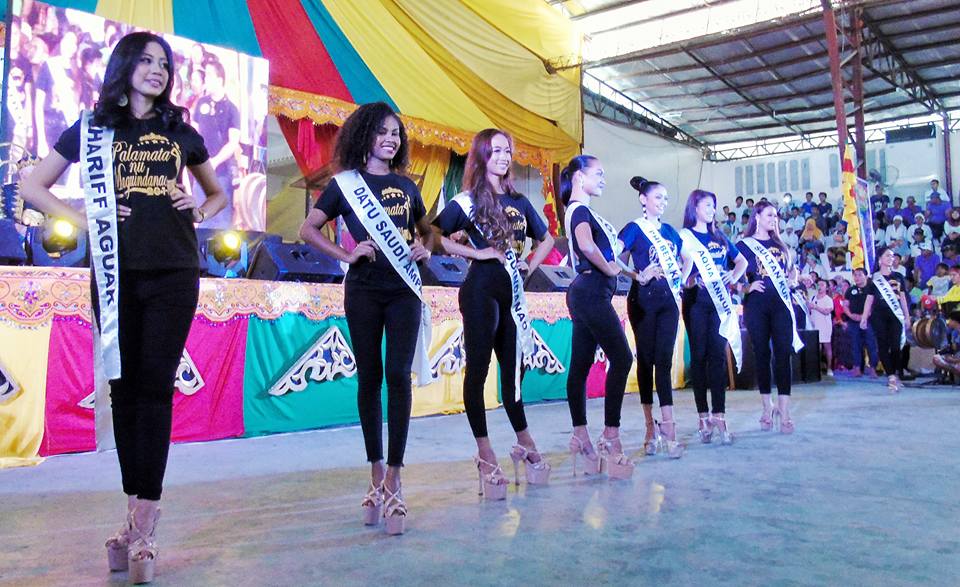 The opening rite was ended with a presentation of the 13 local beauties competing in the 2018 Palamata Nu Maguindanao pageant.