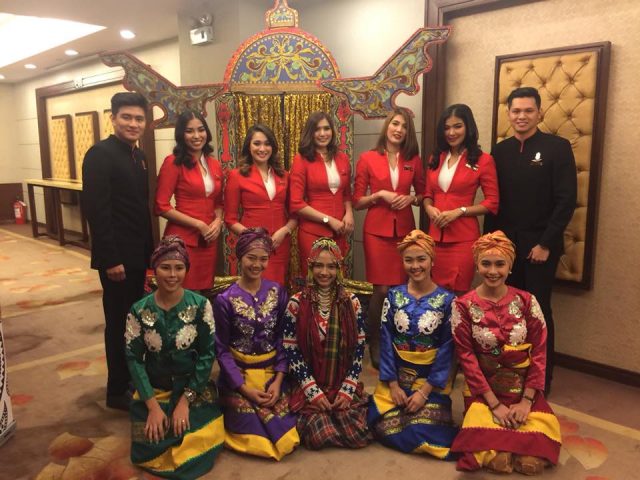 The leading and largest low-cost carrier in Asia, AirAsia has launched its new route, connecting Davao to Kuala Lumpur, Malaysia. 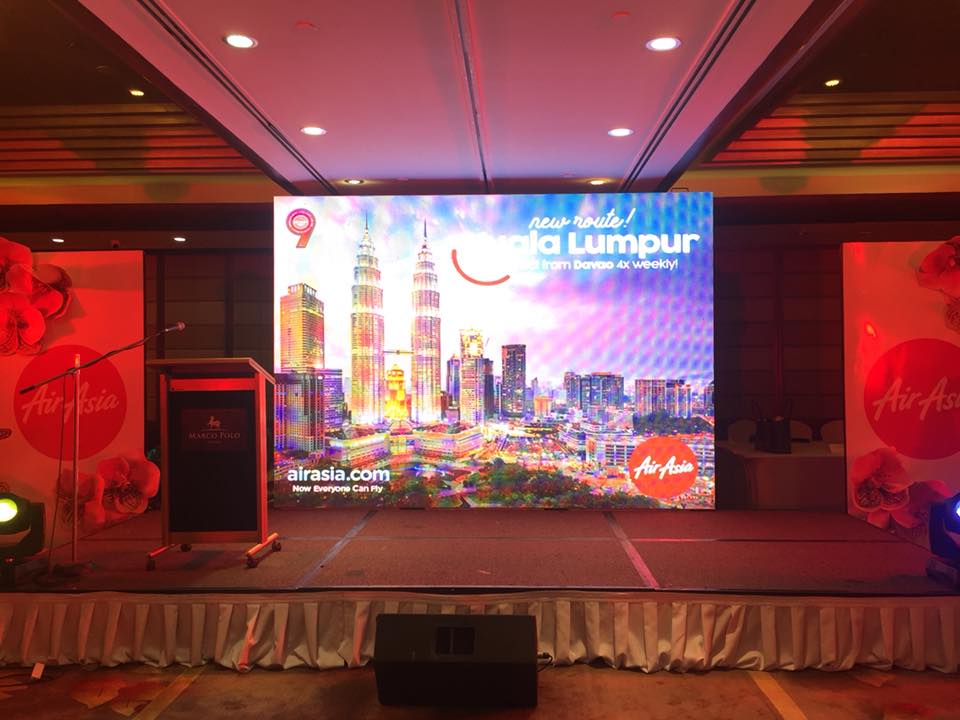 It is the third route launched by the airline, following Manila and Cebu. 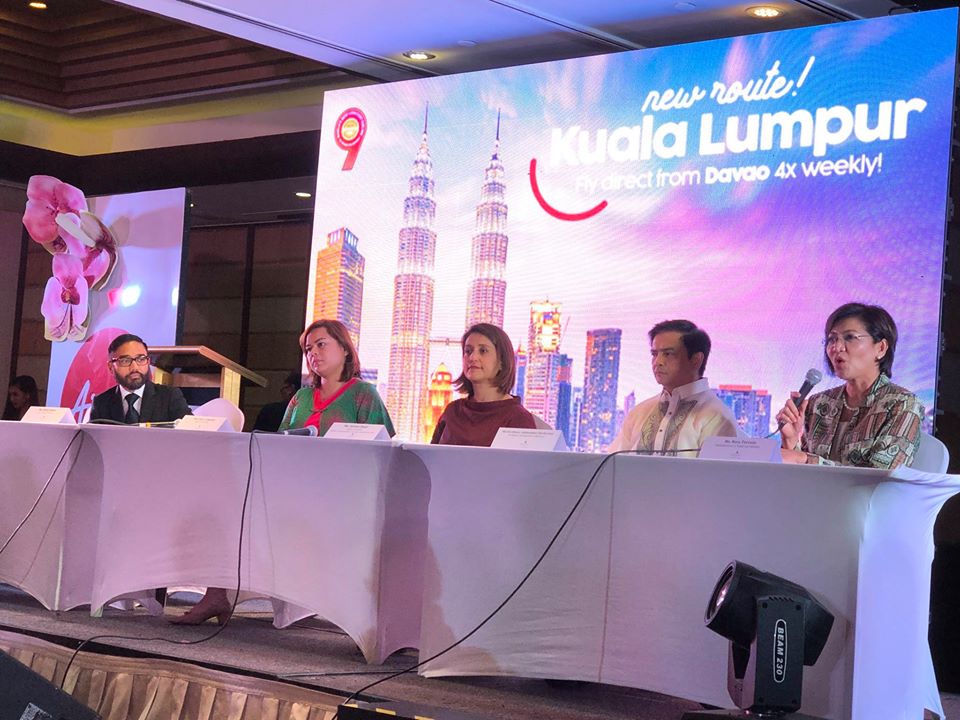 The mayor is excited for this route to strengthen the city’s tourism, business and foreign relations.

Aireen Omar, AirAsia Deputy Group CEO – Digital, Transformation, Corporate Services said, “AirAsia is excited about our first international route to Davao. We do not only connect Davao to Malaysia, but we also bring Davao closer to our extensive network of destinations ?in Asean, Northeast Asia, South Asia, Australasia, the Middle East and the US.” 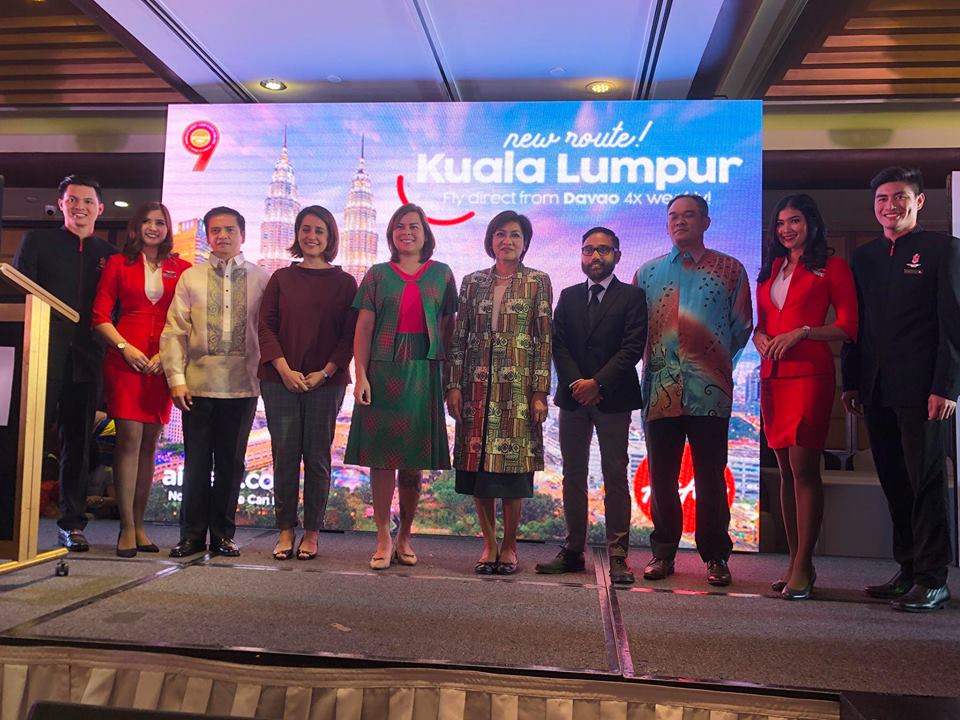 In a statement, the airline commited to growing tourism beyond the most famous tourism hotspots. They look forward to work closely with the Davao City Mayor, airport authorities and government bodies to put Davao on the map of must-visit destinations in Asean.

Celebratory all-in-fares from PHP1,599* one-way are available for booking online at airasia.com from now until 18 February 2018 for the travel period between now until 31 July 2018.

The promotional fares are also available on AirAsia’s mobile app on iPhone and Android devices, as well as mobile site at mobile.airasia.com.

AirAsia also connects guests to other cities in the Philippines including Clark, Manila, Caticlan, Kalibo, Tacloban, Palawan, Cebu and Tagbilaran.

The airline which launched its maiden flight in 2001 has been busy over the last couple of months.

*Promotional all-in-fares quoted are for one-way travel only inclusive of taxes. Terms and conditions apply.