The City Government of Tagum has always been adamant at making music an essential part of Tagumenyos’ culture as people.

For that reason, Tagum City has always made the Musikahan Festival a priority event for its constituents to enjoy. 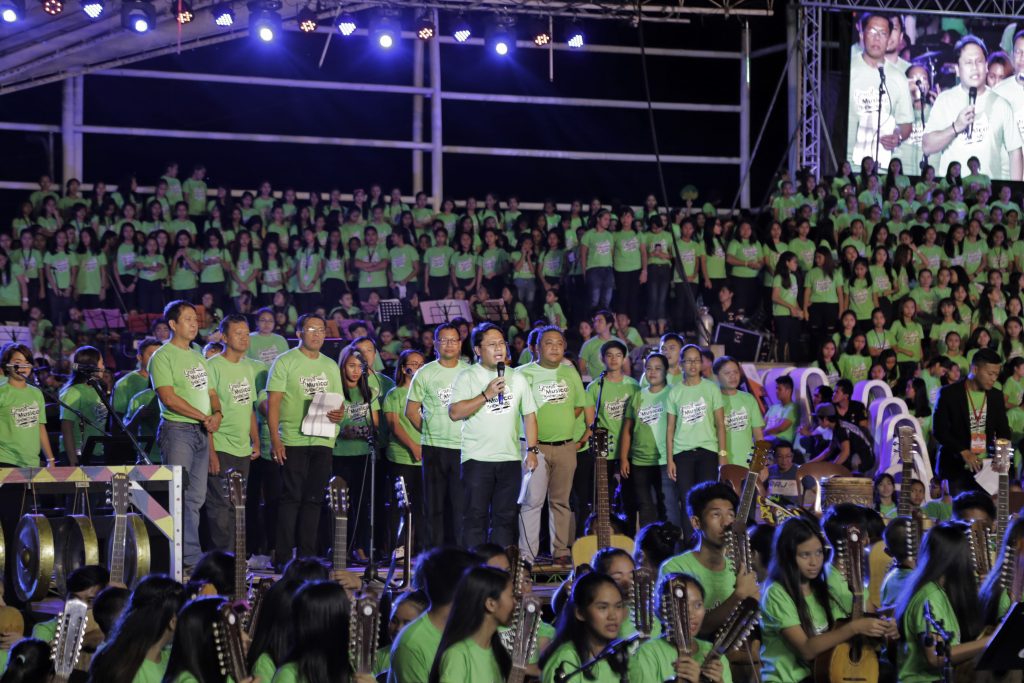 This year, the LGU kicked it up a notch with it a 5-part celebration, welcoming the Musikahan Festival, the 20th Araw ng Tagum, the State of the City Address of Honorable Mayor Allan Rellon, Tagumenyo Bisa’g-asa, and the New City Hall Transfer Anniversary.

Performers from all over Tagum proved that Tagum is indeed the Music Capital of the South. 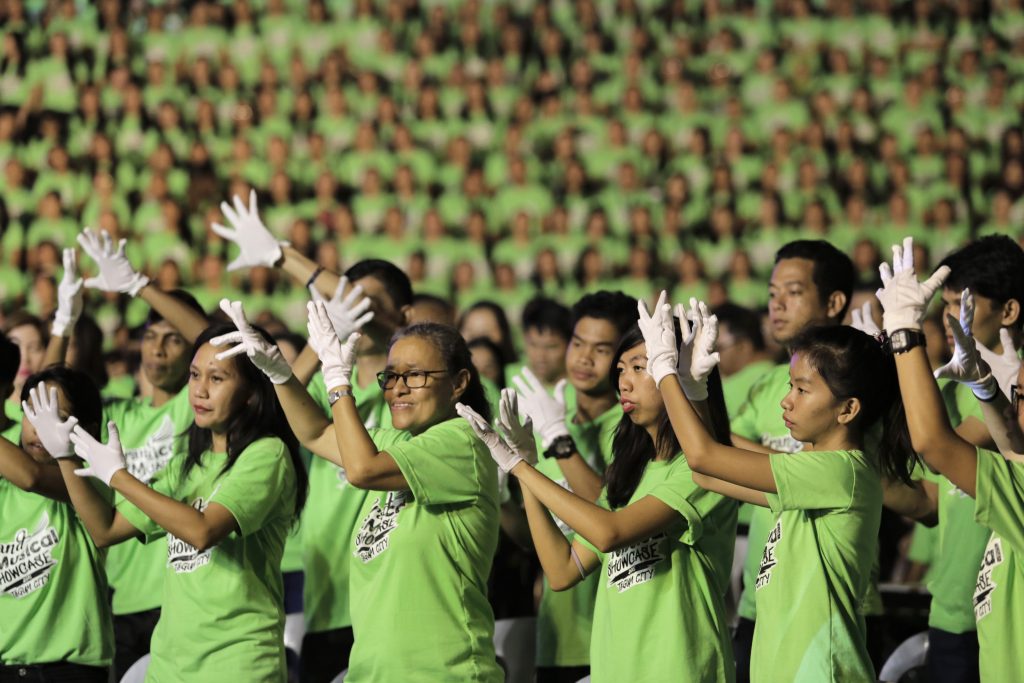 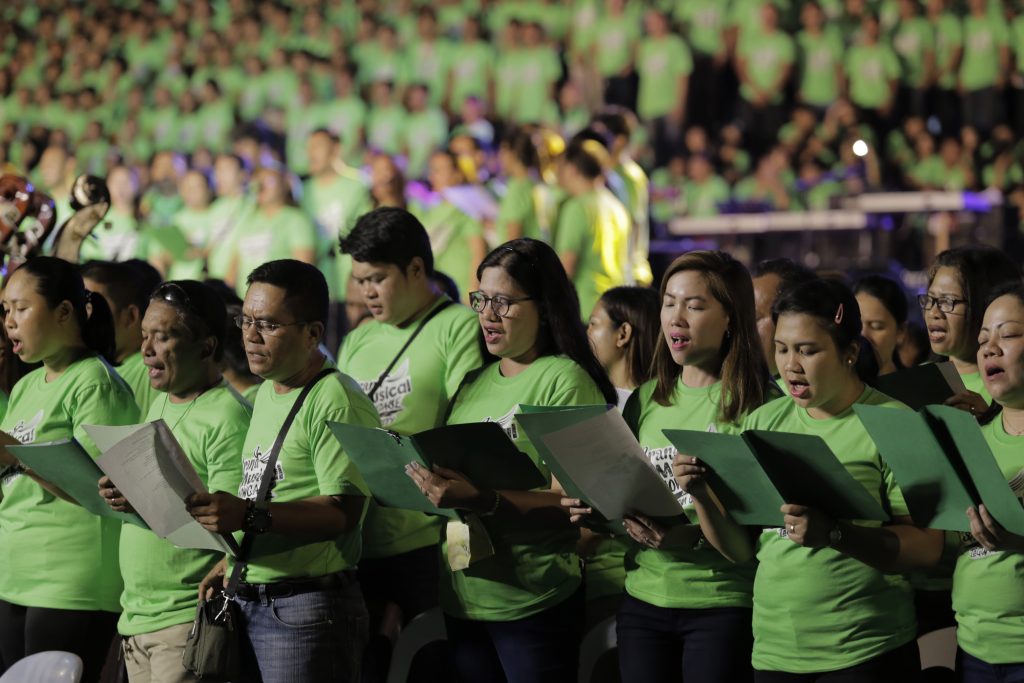 An estimated number of 5,000 performers came together to make history, breaking Tagum City’s previous record at 3000 from the previous year.

With the participation of 18 schools, 20 churches, the LGU Officials of Tagum, and our very own Chamber Chorale, the opening ceremony left Tagumenyos stunned with various performances showcasing different talents.

Likewise, with the help of SPA Music Arts Combo, the JR Symphonic Orchestra, the Tribal and Muslim Musicians, and several other performers displaying their talents, Tagumenyos got to witness the best opening ceremony of the Musikahan Festival thus far. 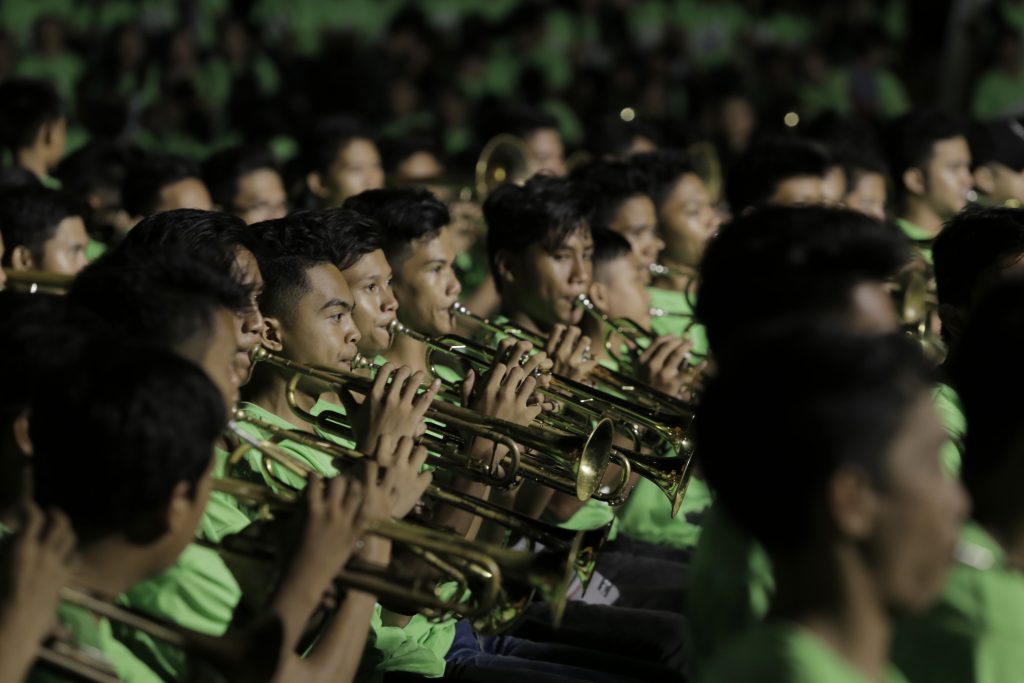 To make the night even more memorable, the songs chosen were a big hit to Tagumenyos as the performers sang their hearts out with This is the Moment, Let there be Praise, and Like an Eagle.

Moreover, Tagumenyos enjoyed a grandiose fireworks display as the highlight of the opening program.

Because of the city government’s efforts and the numerous contributions of these participants, Tagum’s Grand Musical Showcase: Tagumpay ng Musika, was made into a success.

With this, the LGU most certainly looks forward to the rest of the events to be unveiled for the International Celebrations.