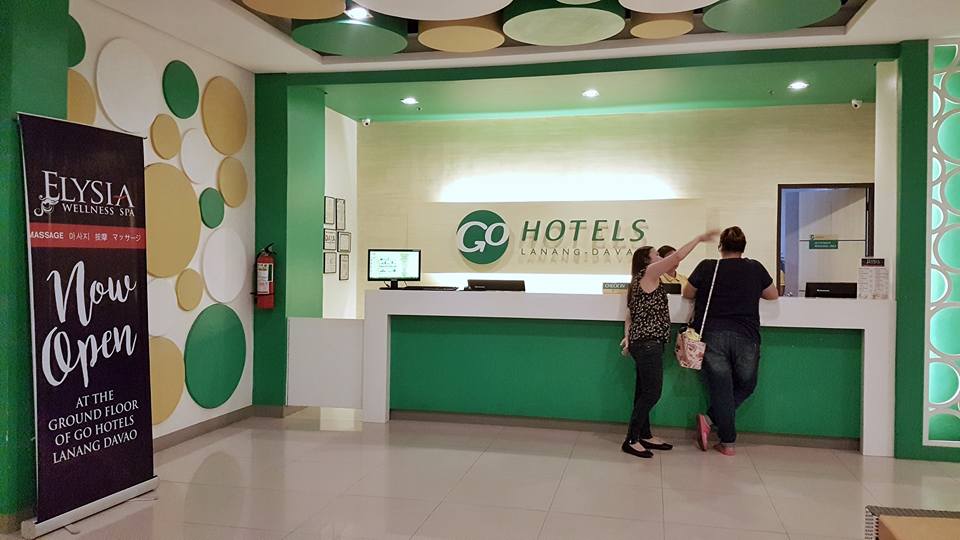 Mindanao is indeed very booming under the Duterte administration even during and after the declaration of Martial Law. Malls and subdivisions are being constructed here and there, condominiums are being built, and hotels sprouting like mushrooms. More jobs for the locals and more opportunities for entrepreneurs and of course the domino effect to our economy.

In fact, GoHotels, the budget hotel brand of the Gokongwei’s Robinsons Land Corporation (RLC) had officially announced the upcoming opening of its 3rd branch in Mindanao.

GoHotels Iligan has 100 rooms located beside the Robinson’s Mall. It is set to open in the middle of this year.

“Aside from the opening of the Robinsons Mall, we purposely wanted to open a GoHotels in Iligan after seeing the need for more good quality accommodations for tourists in the city,” Jacquelyn T. Lim, Robinsons Hotels and Resorts assistant marketing manager said during the GoHotels team’s media visit at Sundays Modern Home Cooking last March 5.

GoHotels prides itself as an “ëssential service hotel” due to its location, accessibility and business support services. The Lanang-Davao branch is located at the Phoenix Mega Station Complex (at the back of Yellow Fin Restaurant) at Km.7 J.P. Laurel Avenue corner Arroyo Street. It is a joint venture between Robinson’s Land and Udenna Development Corporation.

When asked on plans of establishing other branches in the city, Lim was quick to add that they are gearing up of for further expansions.

GoHotels Lanang Davao Branch Head Mariel Fatima Mahipus shared about the influx of occupancy for 2018. “We have future bookings already for functions and hotel rooms.. Ëarly this year, guests started to fill the rooms because of the city’s hosting of various corporate bookings, seminars, conventions and national sports events including the much-awaited Alveo Ironman 70.3 Davao.

Apart from Iligan, RLC is on track of öpening Go Hotel branches in Tuguegarao and Naga.