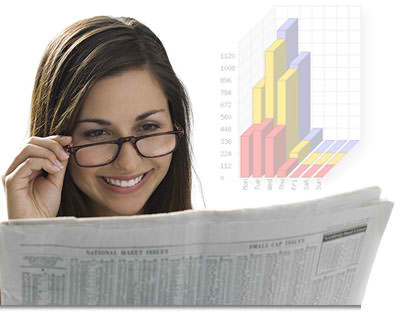 The competition is such a seismic convulsion! First four slots is maintained by (1)JhonRyl Ramos, (2)Michael John Tagupa, (3)Joseph Roy P. Ganados and (4)Emman Navarro Crismas in the 3rd web update for the “Top 100 Faces of Davao 2012 May Circle of 12” online poll. Mark John Taburnal grabbed the 5th slot from Aaron Valdez who dropped at no. 6.

Sheilby Jill Barrera jumped to no.7 today from no. 10 last May 25. Meanwhile, Jhon Medico Pandian dropped to no. 10 from no.7. What a big swap! Jerson Echavez maintained the 8th slot. Mark Guadalquiver and Karl Clement Jarabelo just entered the circle of 12 at no. 9 and 12 respectively. Armina Paraiso secured at no.11.

Truly, nothing beats the original! Something big is coming up here. Brace yourselves as surprising revelations and announcements are yet to unfold. So keep on voting for your favorite! Vote wisely!