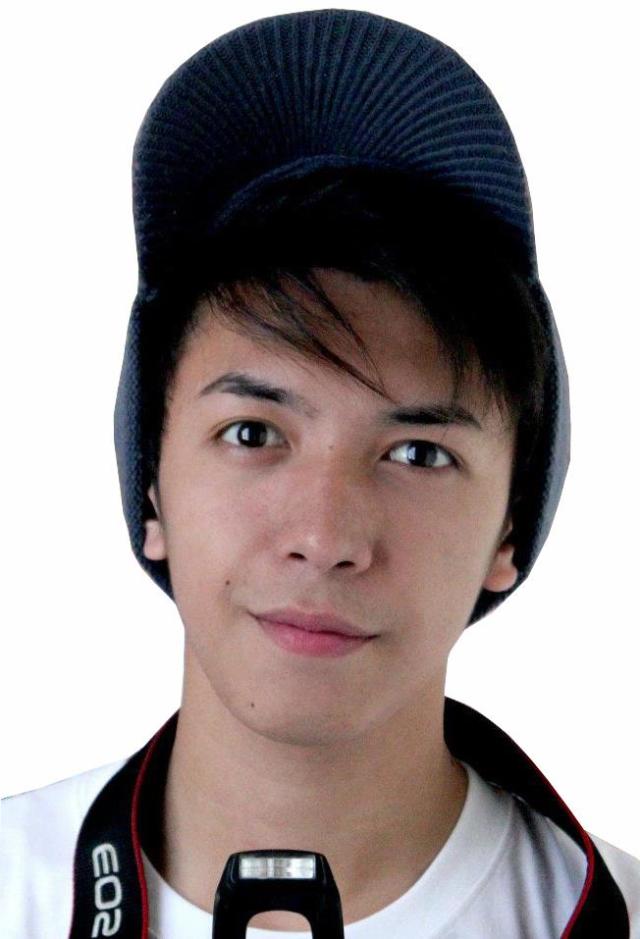 Now on its 2nd month, vote now for your bets in Davao Eagle Online’s “Top 100 Faces of Davao May Circle of 12”. We know it takes on astounding lot to rally behind the faces you deem worthy of inclusion in this list. And that’s when at your best, when you strive to make the amazing by enthusistically voting for your bets. And also by following the Official Rules and Agreement. That’s putting in the effort!

Who are next Circle of 12 who will be qualified for the Top 100 Faces of Davao 2012? You will decide!The power is in your hands. Get all the facts, choose wisely and let your voice be heard. Don’t lose this opportunity to make a difference with your vote. It matters.

We made the shortlist (from over 100 nominations down to 22) and you, our dear visitors, will make the rankings.

The nominees will vie for your votes via 5-star Rating System and Facebook Like System. This will ensure 100% (as much as possible) transparency and accuracy as each respondent’s vote(s) is recorded and his/her identity via Facebook is seen by other respondents. The 5 star checks for duplicate votes by checking the IP address. It prevents voters with the same IP address to vote multiple. This process will virtually eliminate any doubts and suspicion on cheating, thereby making the results more reliable and accurate reflecting the unified choice of the majority.

As of this update, Michael John Tagupa and Joseph Roy P. Ganados are in a tight race for no.1 with 85.09% and 85.00% total accumulated score. 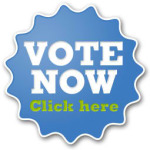