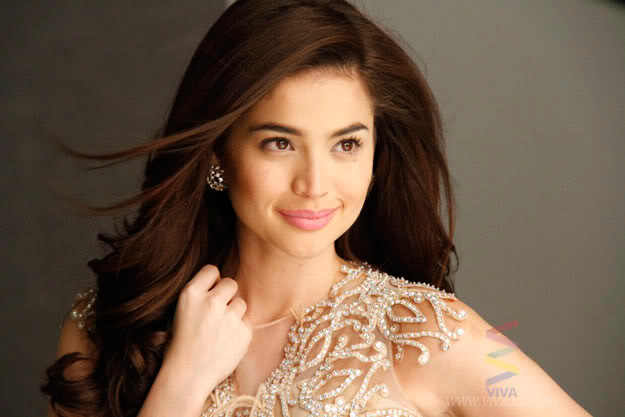 Confirmed! The country’s latest box-office queen, Showtime host and top product endorser Anne Curtis will be performing live in Davao on August 18, 2012 at the University of Southeastern Philippines Gym.

The Kapamilya actress will be performing for the Davao leg of the much-talked about concert some few months back, at the Smart Araneta Coliseum dubbed “Annebisyosa – No Other Concert”!

Tickets are priced at P2,500 (Gold), P1,500 (Silver) and P1,000 (General Admission). Tickets are available at Greenwich SM City Davao, Gaisano Mall, NCCC Mall, Abreeza, Greenwich Illustre and Gatchi and Gatchi office at Valencia Compound, Arellano Street beside Central Bank. So what are you waiting for? Avoid the rush and buy your tickets now!

A hefty 20% discount is available for General Admission if you buy tickets before August 1. And also, get a chance to win an IPad! Call 227-0658 for more details!

Buy and Shop Online with Ayosdito.ph