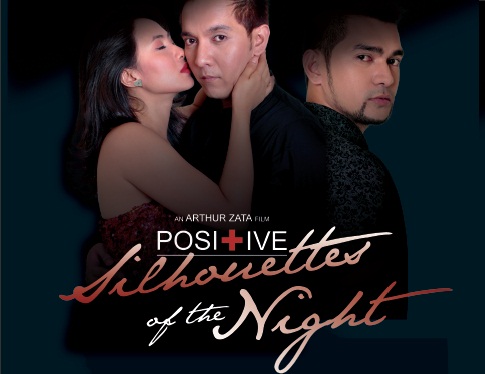 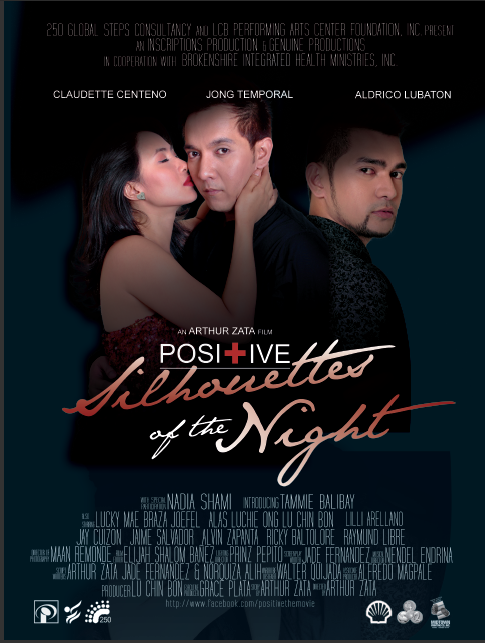 It aims to break stigma, change primitive ideas and unfold new perspectives about people living with HIV. It depicts a story of three individuals who struggle to fight for their love. But how could love survive when their past catches up with their present? How could a future be realized when they are overshadowed by the silhouettes of the night, when their present captures them with the disease no one can ever run away from?