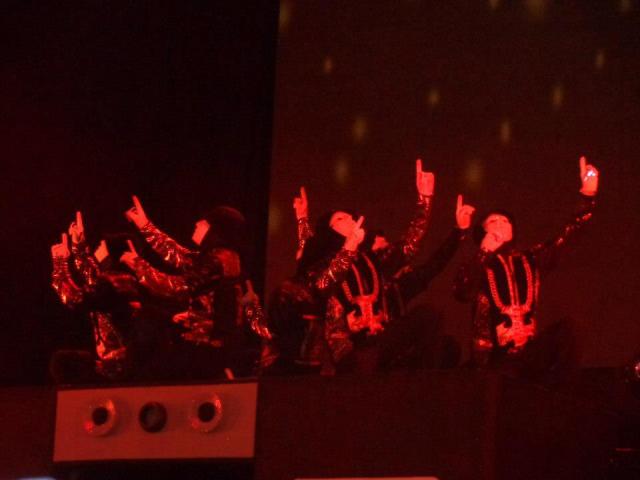 “Life has a soundtrack. Music has a face. You just need to open your mind.” Those are just few of the most memorable lines as introduction to the Jabbawockeez Dance Party held last January 20 at the Activity Centre of Abreeza Mall Davao. The venue was outrageously filled with hundreds or even thousands of anticipating fans despite of the heavy rains outside. 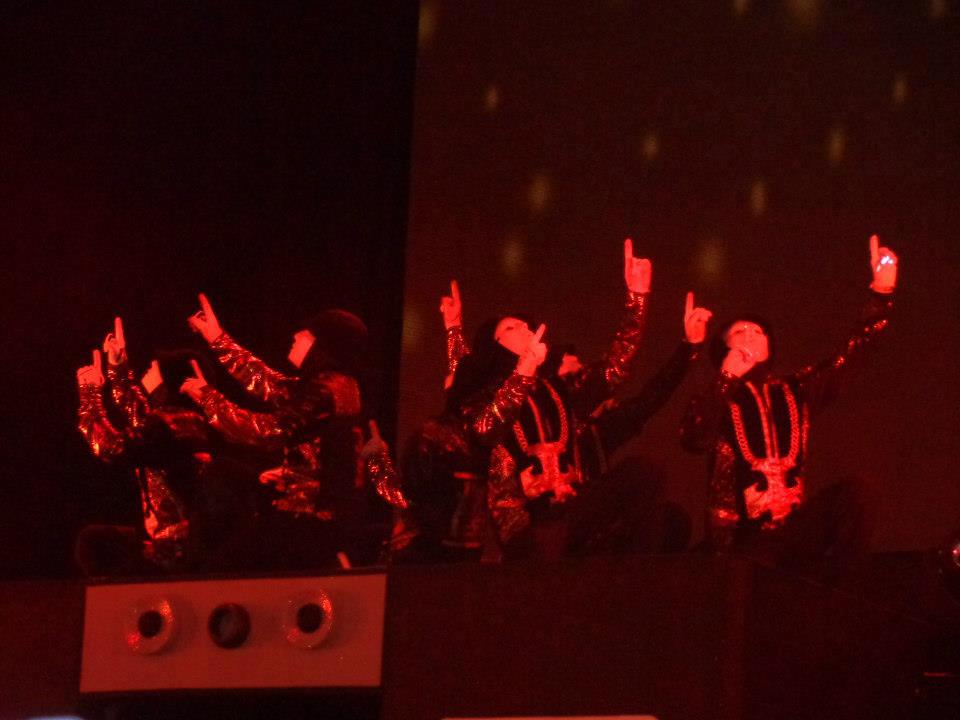 The said dance group topped the first season of America’s Best Dance Crew and gained extreme fame from all over the world. Members of the said dance group includes Ben “B-Tek” Chung, Joe “Punkee” Larot, Chris “Cristyle” Gatdula, Kevin “KB” Brewer, Rynan “Kid Rainen” Paguio, Jeff “Phi” Nguyen, Phil “Swagger Boy” Tayag and Tony “Transformer” Tran. The masked dance dynamites became the inspiration of a lot of aspiring dance troupes with their outstanding pop-locking moves and flawless skills in hip-hop. With their unique style in performing, it was never a question why their fans in Davao anticipated show in Abreeza.

Performing with them is the ABDC’s Season 2 winner, the Super Cr3w. With their performance accompanied by exquisitely mixed music and over the top cool on-screen graphics, it was over-whelming to be finally a few feet from the Jabbawockeez. The show started with visual poetry-like Audio Visual presentation. The group danced their heart out to music of Michael Jackson, Beyonce, One Republic, even to Psy’s “Gangnam Style” and a lot more. My favourite would be their take on the classical piece “Singing in the Rain”. It was just the most awesome Visual Feast for everyone. 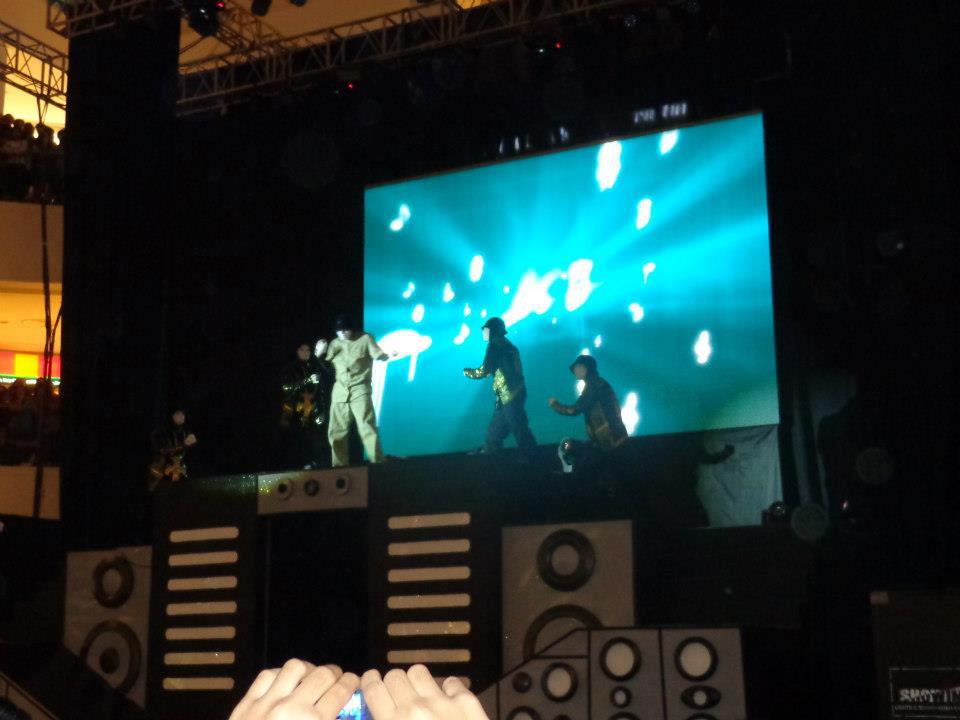 Fans also had the opportunity to have a look on these dance-floor knights behind their masks, which they gave away at the end of the show. They even said that they enjoyed the audiences from Davao as we are the most responsive that they got since their tour in the Philippines. Davao was their last destination before flying back to their home-land and what a great way it was to end the tour.

We surely had a blast with the recent Jabbawockeez experience which left us hungry for more. Let’s just hope to see them again soon.