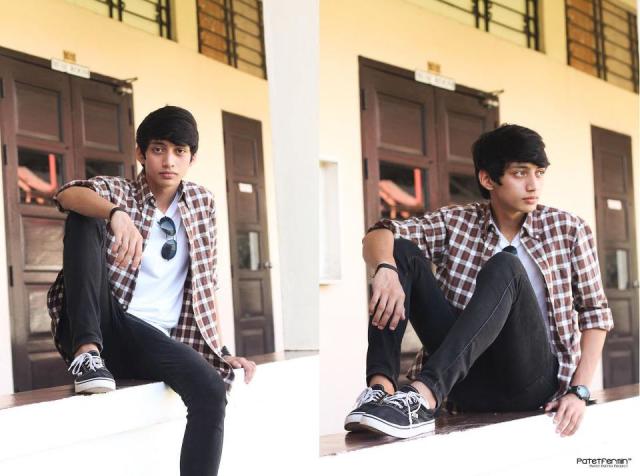 Daniel Padilla who? Seems legit. But Michael Diamse might look like the young crooner but this guy is about to set some records on his own. 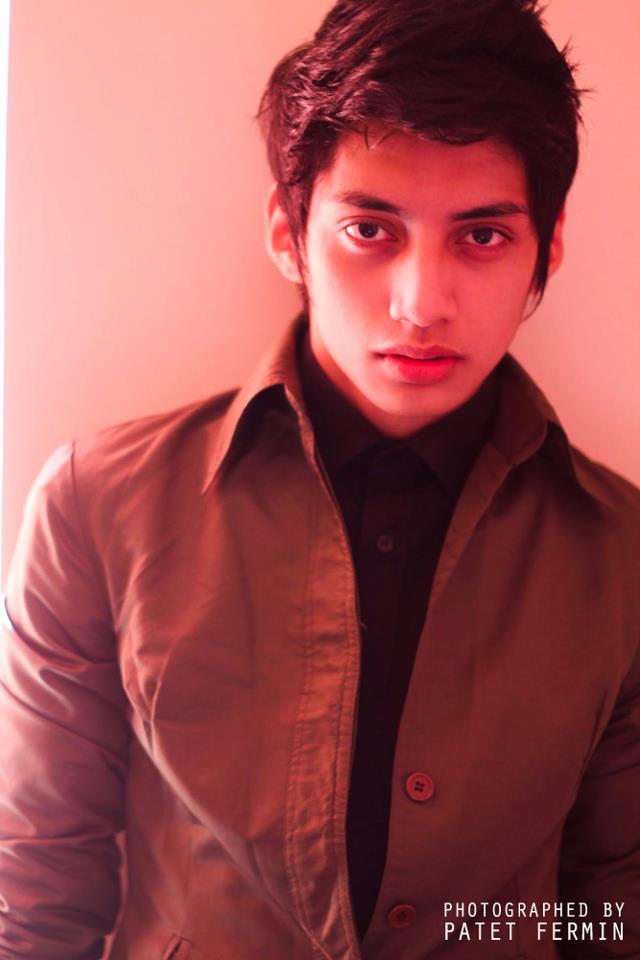 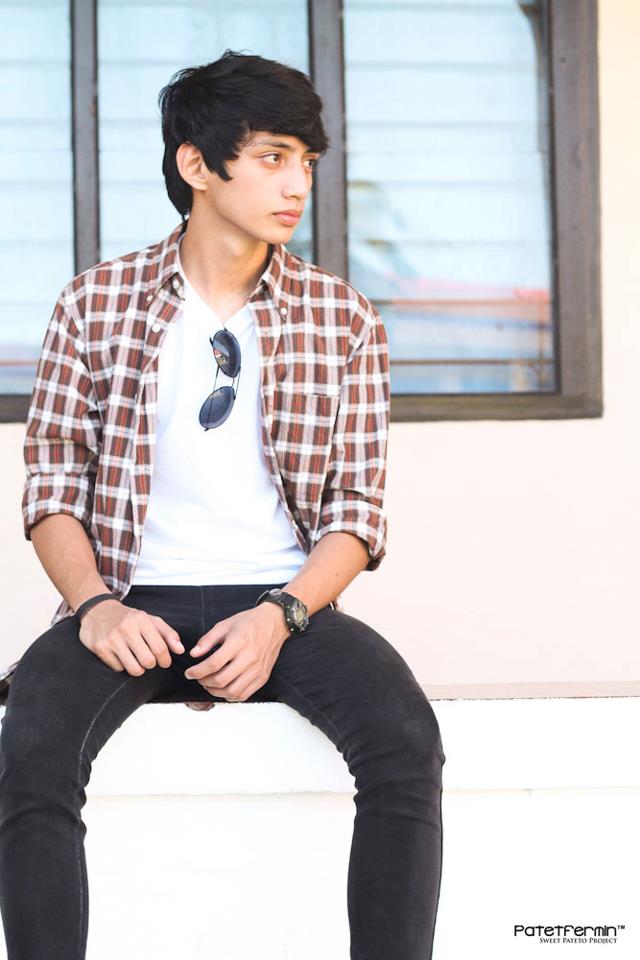 This debonair has already melted the hearts of his audiences with his soothing voice from the heavens. He is a sought after performer which was already applauded during events like Mintal Cheerdance Competition during their Fiesta, Cute Boys of Davao Funshow and En Bloc Fashion Festival. He also had set the crowd on fire during his performances on huge venues such as in Davao Doctors College, DMMA College of Southern Philippines, John Paul II College of Davao, Holy Trinity College of General Santos City Inc. and MSU Tambler Campus.

What’s next for Michael? We surely wanna know.