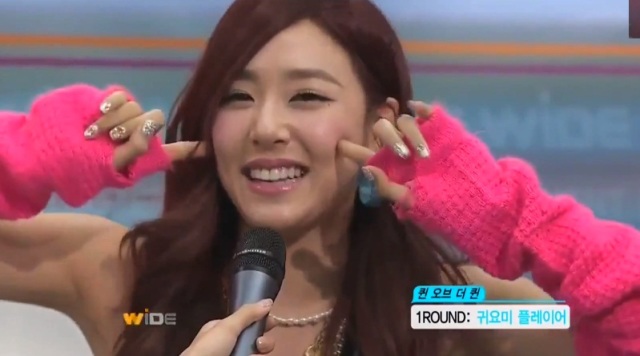 If you are a regular surfer of Youtube you may find so many people posting videos on the latest craze in the metro. The world wide web is currently hooked on this. Can I say this is the Oppa Gangnam Style of the 2013?

I am talking about Gwiyomi, the latest addiction that the world’s currently enjoying. It isn’t like Gangnam literally though, according to Wikipedia The Gwiyomi song, or Kiyomi song (????), is a K-pop single by the South Korean indie musician Hari.. The song was released on February 18, 2013 and is based on an Internet meme known as the Gwiyomi Player, which was invented in October 2012 by the K-pop idol Jung Il Hoon and has inspired many similar versions uploaded onto the Internet by Asian netizens.

To give you hint, I have posted some videos that you may find dope, that includes Alodia Gosengfiao’s version and you may check Vice Ganda as well.