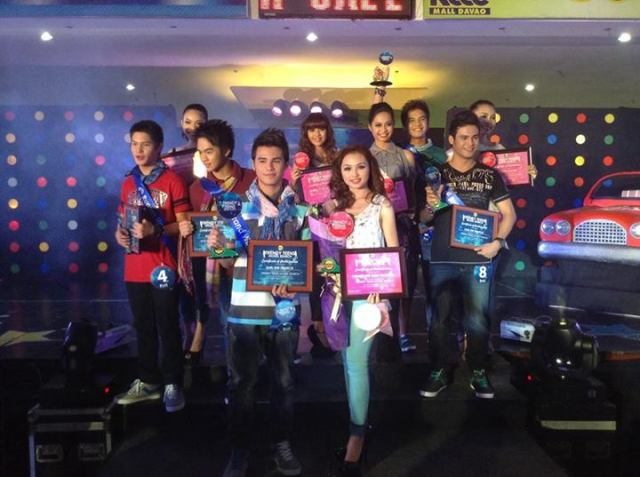 The finalists of NDS Trendy Teens search did not disappoint one bit in a fact, rendered an eye-popping, jaw-dropping finale at the Activity Center of NCCC Mall of Davao.

Earl Kim Franco and Charmaine Bless Shotwell brought home P30,000 each. Runnerrs up and special awards were also given.