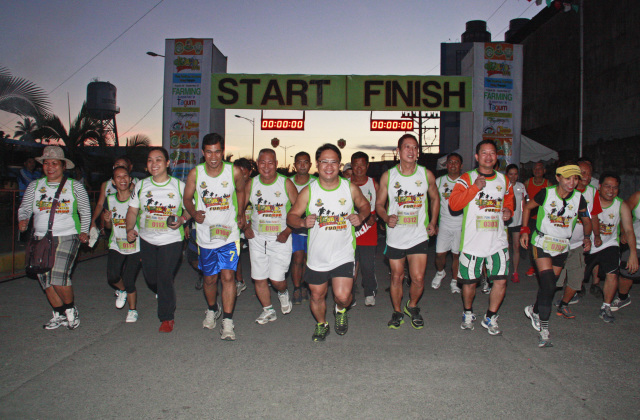 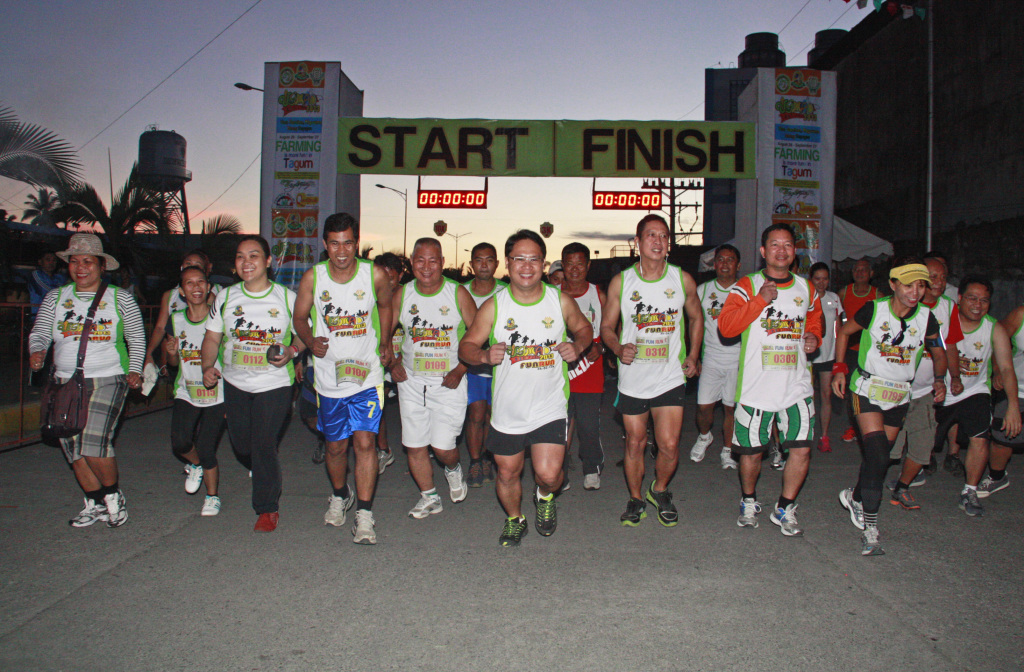 In an interview, Mayor Allan L. Rellon, an avid runner himself, said this is in line with his EAGLE WINGS Program anchoring on his agenda on agriculture and wellness.

The on-going UGMAD Festival 2013, he said, is a perfect event to highlight his priorities on both aspects as connected to the prime aim of achieving health lifestyle among the locals.

He also bared to have a program that would make city employees have fun while running by instituting a rewards system for an employee who participated in most of the fun runs.

A total of 900 runners joined the event. Gleiza Delgado of CIO Tagum