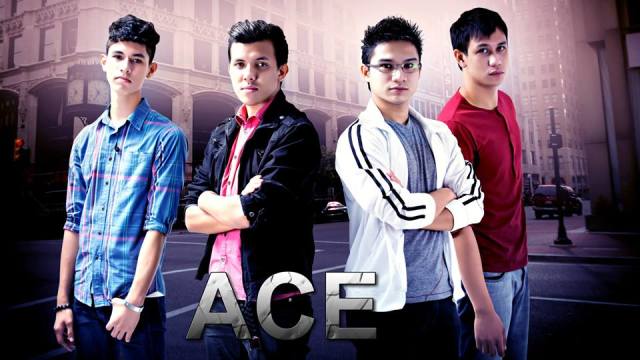 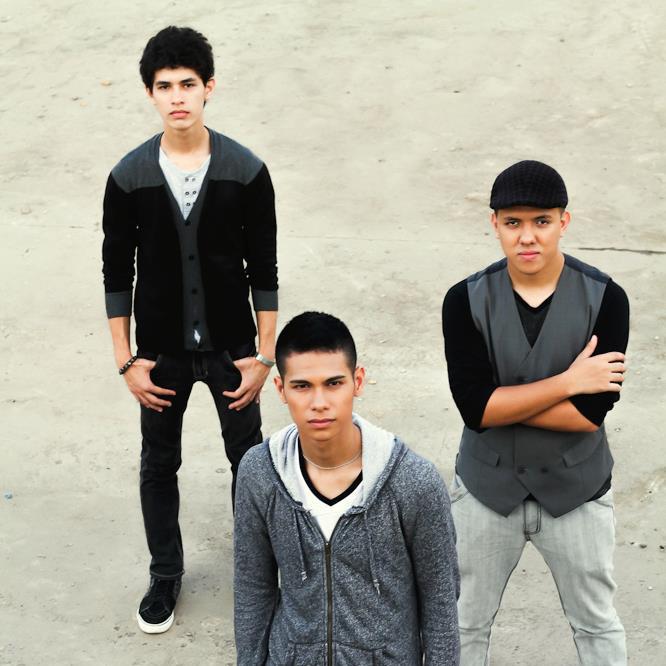 Al (age 20) originated from the Netherlands, where he has a fine history of music. He dubbed to be the bad boy of the group, for his alternative rock voice. Chemp (age 18), is half Jewish – half Filipino, because of his indie pop, and scream voice he is known to be the heart throb of the group. Elton or aka Edward, (age 18) is the half American of the group. He is the boy next door amongst the group and has indie pop and alternative musical influence when it comes to his performance.

B.A.P. Petel, half French and Michael Kenneth Castillo with Chinese blood joins the band as 4th and 5th member. 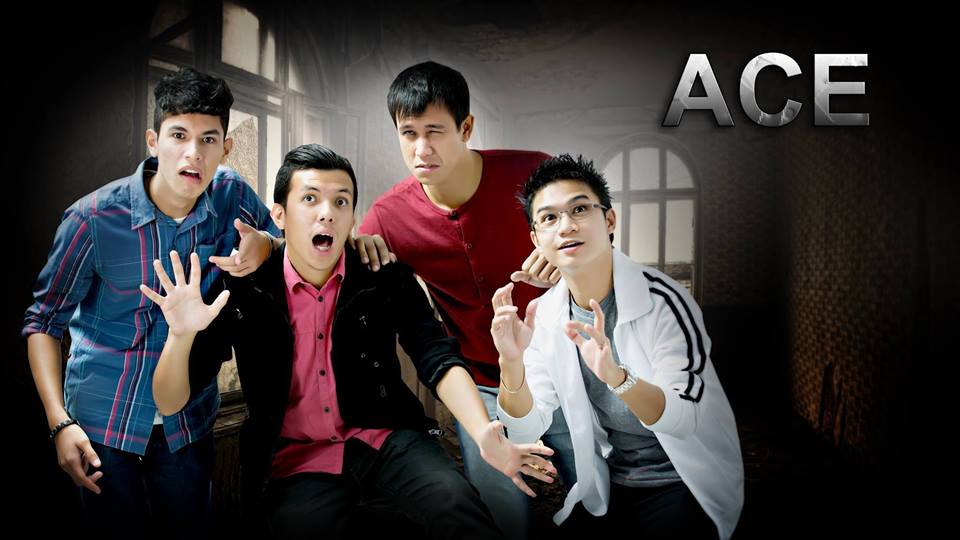 The new group had just made their first video performance “What About Now” cover last September 24.  The group shows their talents and skills by being versatile, there genres consist of pop, alternative pop, indie, acoustic and alternative rock.

Because of the group’s uniqueness, they were able to capture the hearts of girls from all ages. They will be having more video covers, original compositions and live performances soon, so be prepared! These boys will surely astound you.