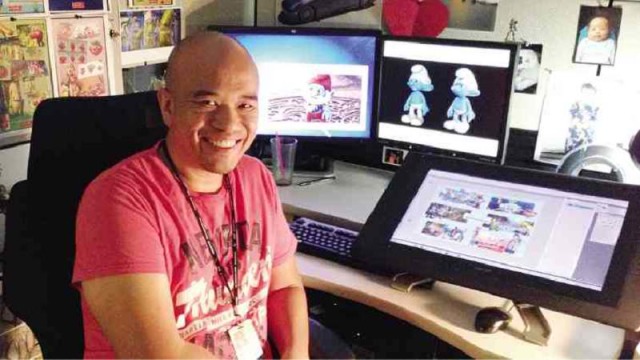 We have always admired Hollywood animated movies because of their advanced, professional, and sophisticated look. Many of us loved the blockbuster films, Harry Potter and the Sorcerer’s Stone, Lord of the Rings and Chronicles of Narnia. Well, one of the most talked-about movies today is the animated film, “Cloudy with a Chance of Meatballs 2.” 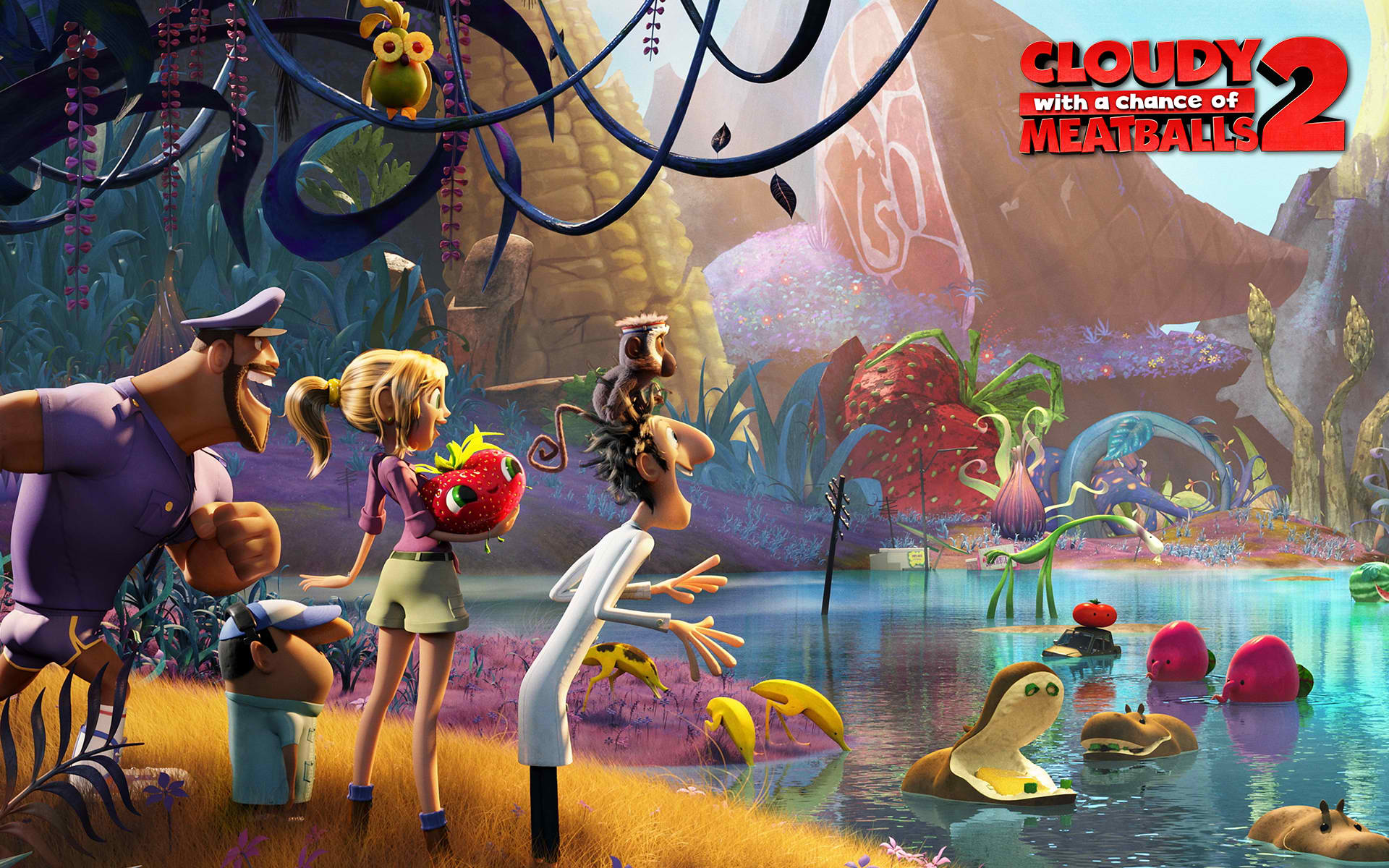 Hailed outstanding like its original film back in 2009, Cloudy with a Chance of Meatballs 2, which kids and the kids in mind love, was co-created by a Filipino visual development artist specializing in 3D. And for the record, all these movies mentioned were just some of his masterpieces. His name is John Butiu.

John is a Filipino by blood and heart. His parents immigrated to the United States and had to leave him in his grandparent’s guidance. At the age of five, he also moved to US to be with his family. Another surprising truth is that this talented artist was born in Davao! Yes, John is our fellow Davaoeño; and just like other artists who continue to give pride to our country throughout the world, he serves as an inspiration to our young, aspiring Filipino artists.

When he was a child, John was engaged to arts, but he didn’t have enough money to finish art school. He even had to eat his roommate’s leftovers, and ate once a day only to survive. Being a drop out student in college (yes he had to drop out because he couldn’t afford to pay for his school fees), John decided to learn the computer and got into 3D animation on his own. Despite the hardships he continued doing his craft and pushed through his dreams as a tribute to his mother, Aurora Castillo Butiu, who died from cancer in 1991.

Now he is as famous as the movies he made, and earns much more than he had under his name before. Because of his success, he decided to share his talent and knowledge with his fellowmen.

John Bitiu is coming home in the Philippines on July next year to teach young Filipinos who want to learn 3D animation for FREE!