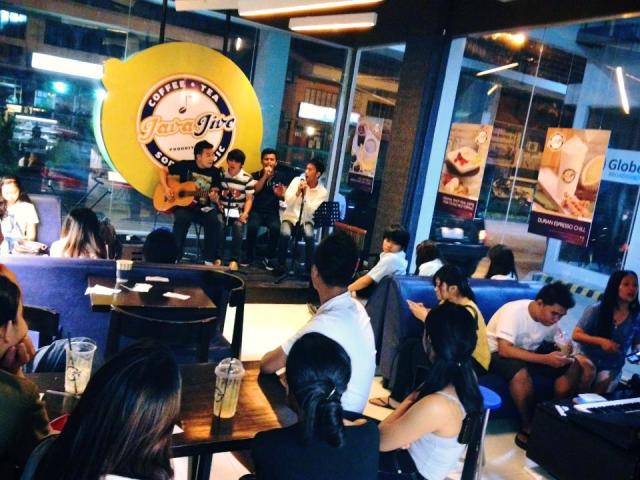 ‘Soothing Voice Of Asia’ and Davao’s pride Juris Fernandez-Lim, will have a special appearance and perform live in celebration of JavaJive birthday this October 19, 2013 dubbed as ONE (One Night Event), A JavaJive Anniversary Thanksgiving Celebration.

Expect one exciting event! Tickets are at PHP2000 (VIP Gold) and PHP1500 (VIP Silver). Inclusive of Meal/Dessert, JavaJive Memorabilia and many more freebies. Proceeds will be donated to the A1 Scholarship Program of Ateneo de Davao University, JavaJive’s “Coffee for the Stars” beneficiary. 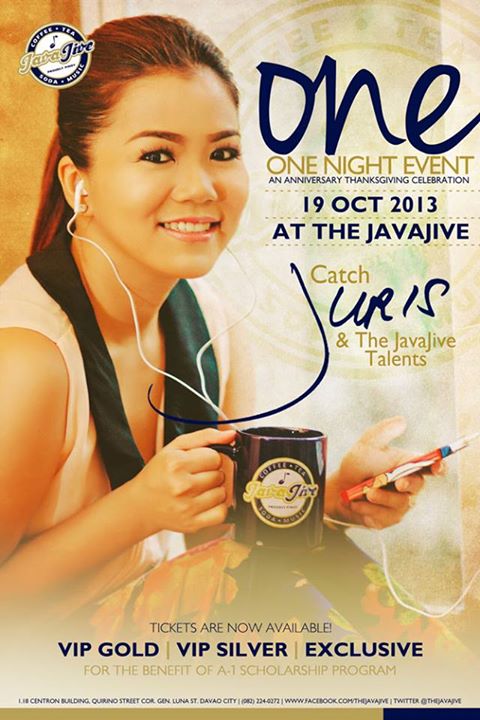 So what are you waiting for? Buy your tickets now! 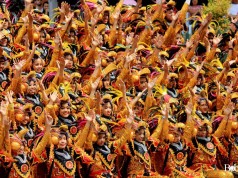