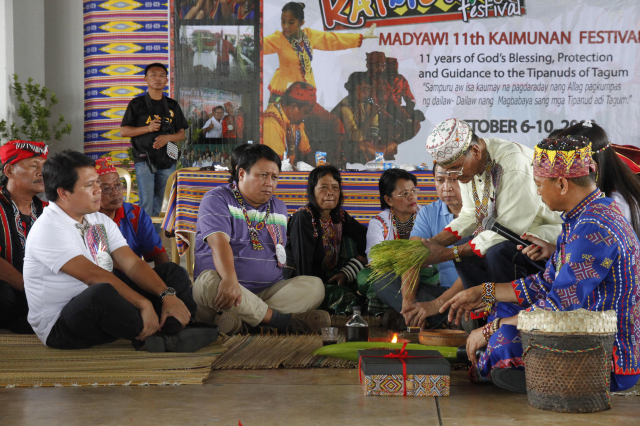 CITY OF TAGUM, DAVAO DEL NORTE—The rich culture and tradition of this city’s indigenous peoples took the spotlight as the 11th year of the Kaimunan Festival formally opened last October 6, 2013 at the Tagum City Pavilion. 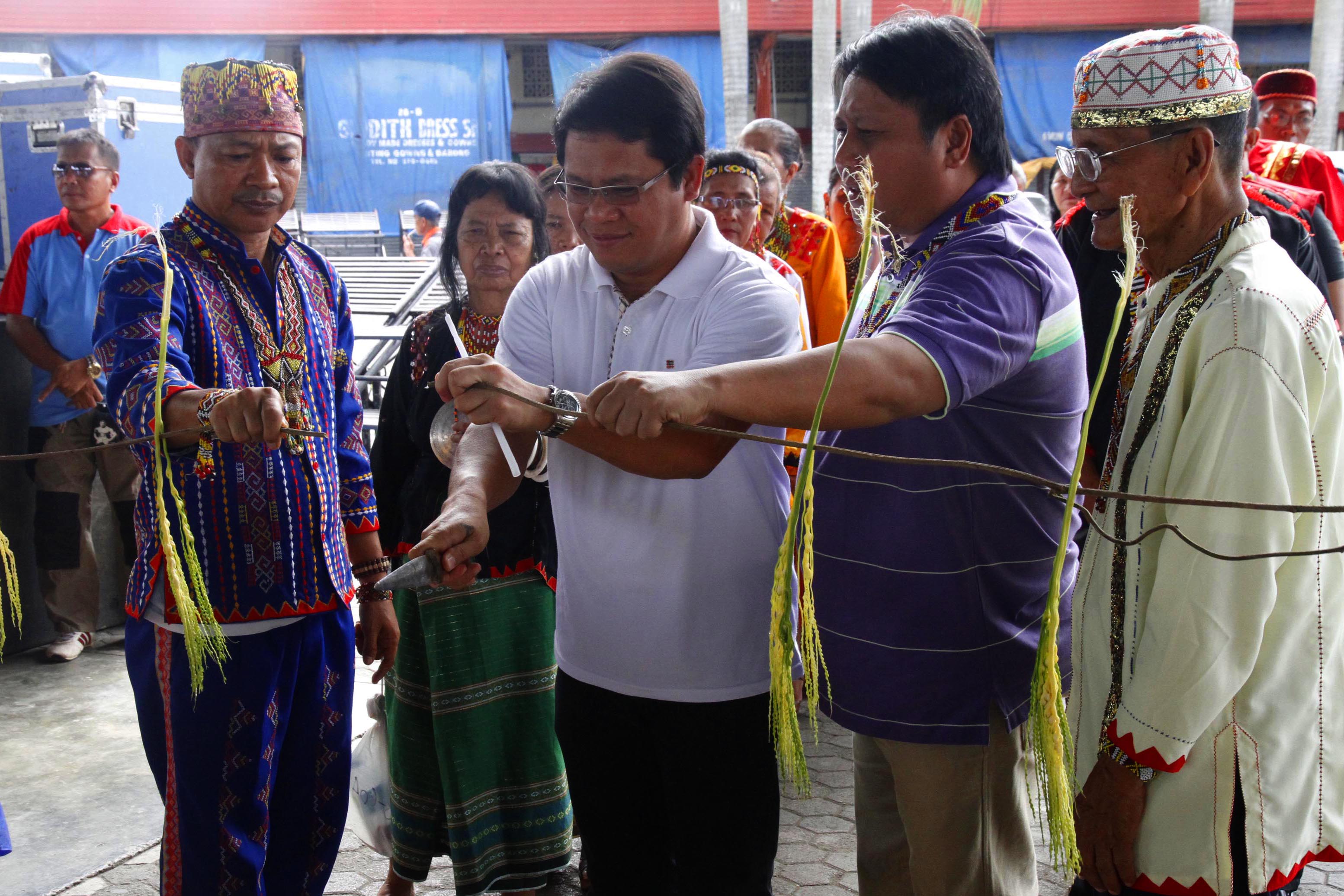