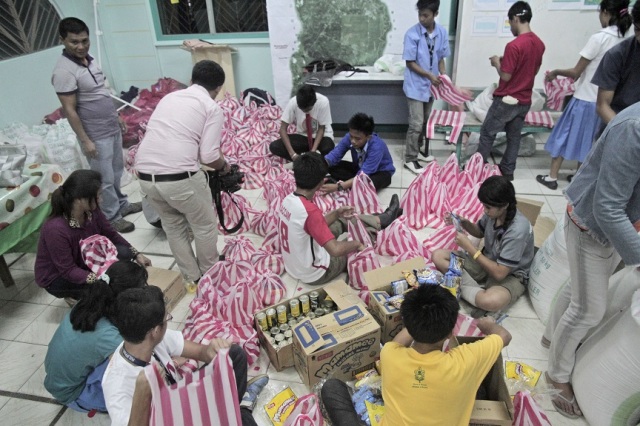 CITY OF TAGUM, DAVAO DEL NORTE—Hundreds of families from flood-prone barangays in the city are now safely billeted at the evacuation centers and were immediately given relief packs prepared by the local government of Tagum.

Early preparation by the City Disaster Risk Reduction and Management Council (CDRRMC) led to the timely evacuation of residents affected by floods in the city due to continuous rain brought by Tropical Depression Zoraida. 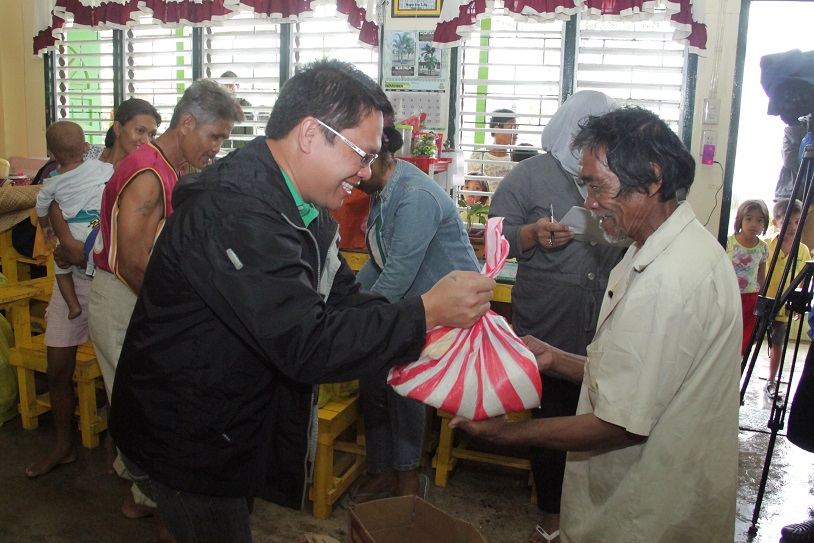 The CDRRMC is on a full alert status following the Signal No. 1 warning from Pagasa, and thus has coordinated with various agencies within the local bureaucracy that ensured the speedy delivery of assistance to the evacuees.

Leading the operation is no less than Mayor Allan L. Rellon, who went to evacuation centers to personally check the condition of evacuees and to distribute relief packs.

As of this writing, 198 families were already in place at various schools in the city that were already given relief goods prepared by the local government the night before Zoraida made landfall.

These relief goods, consisting of a three-kilo rice, two sardines and noodles, were prepared by volunteers who flocked to BSP building in Freedom Park, the designated incident command post of the CDRRMC.Louie Lapat of CIO Tagum