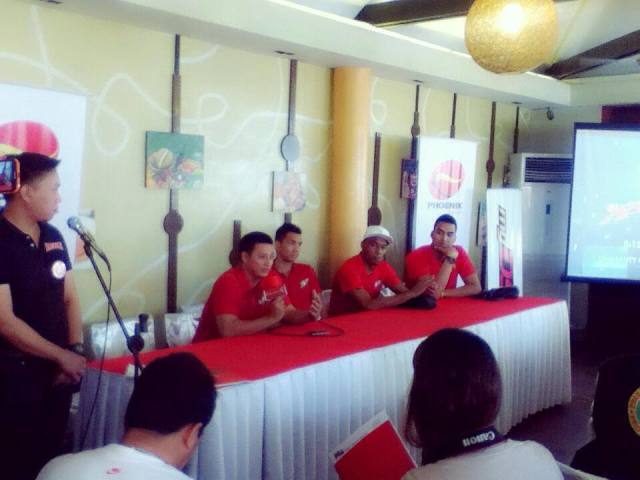 All system goes for the opening of the 2014 PLDT myDSL Philippine Basketball Association (PBA) Philippine Cup. As part of the opening ceremonies, three simultaneous games are to be held in Manila, Cebu and Davao on Sunday, November 17, 2013. 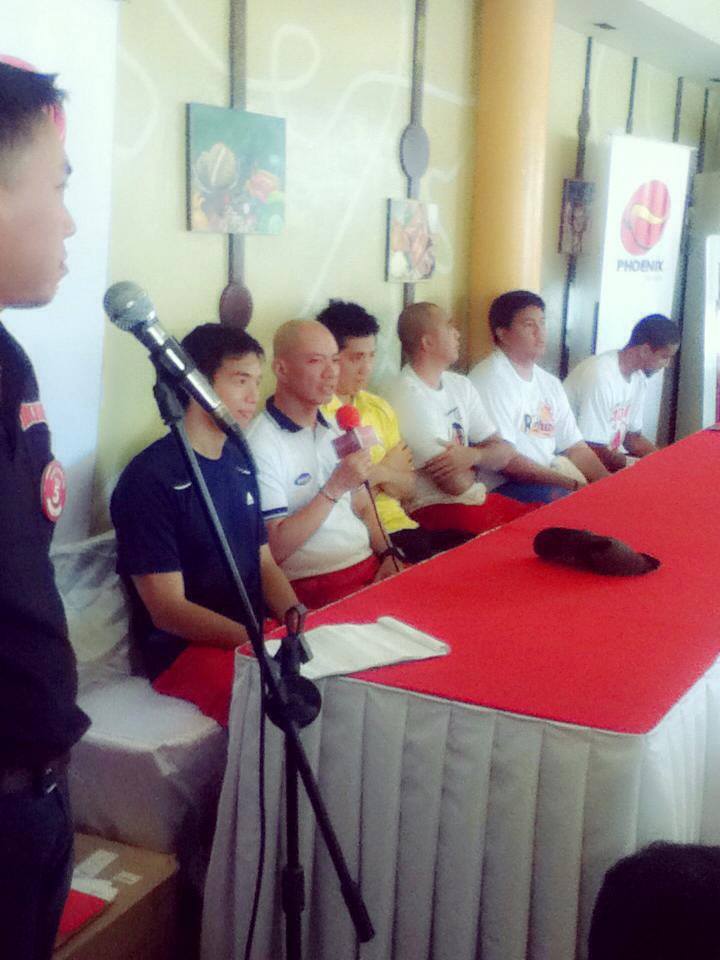 Aside from giving their fans a sneak-peak of their moves and drills during their practices inside the gym, Elasto Painters and Aces made them sure that they will give a good game for Davaoeños as they entertained questions during the press conference.

The opening ceremonies will also feature a parade of teams and muses represented by six teams at the Big Dome and two teams each in Cebu and Davao.

With TV5 as the official home network of the PBA, more Filipinos across the country will get to enjoy the games they cheer for their favorite teams and follow the series all the way to the championships.

Davao fans will also have an extra treat as the cast of TV5’s Tropa Mo Ko Unli performs live at the USeP Gym before the clash begins between the Alaska Aces and the Rain or Shine Elasto Painters at 5:15 pm.

Aside from TV5, PBA games will also have a simulcast on AksyonTV live every Wednesday and Friday, starting 5:30 pm; Saturday games air starting at 3:30 pm and on Sundays starting at 3pm. Radio nationwide can also follow the action on DZSR Sports Radio 918AM.

Viewers in Guam, North Africa, Middle East and Europe can catch up the games on AksyonTV International.