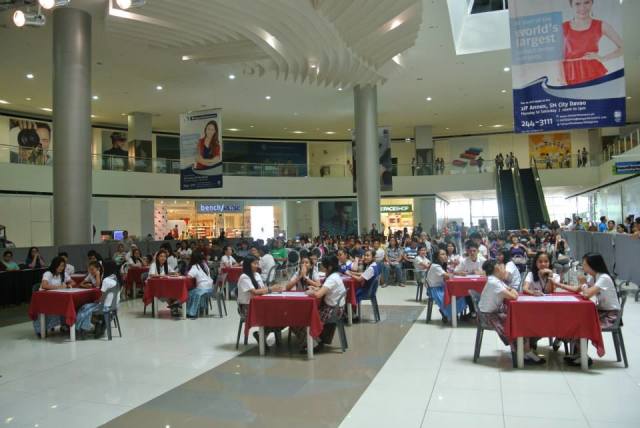 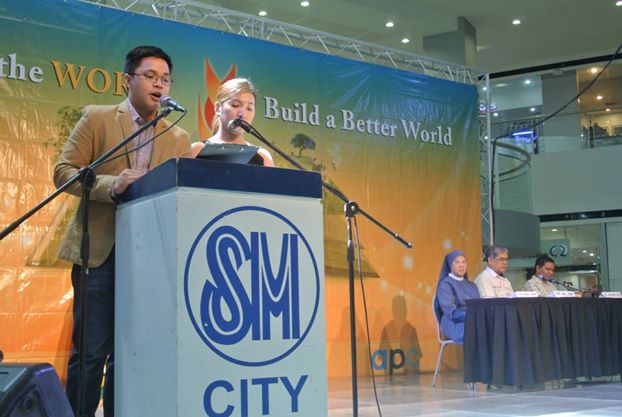 The contest consisted of three rounds of questions. Questions are announced by the emcees in English and appear on the screen.

Rogationist Academy of Davao accumulated a total of 40 points. Our Lady of Fatima Academy took second place with 34 points while San Lorenzo College of Davao grabbed the third spot with 32 points. The top three teams won certificate of recognition and cash prize. 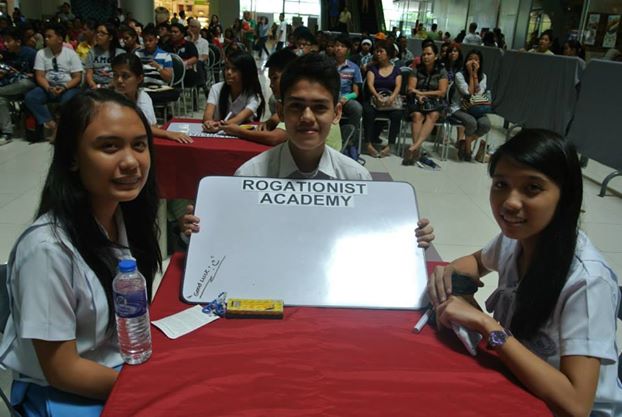 Rogationist Academy will compete for the 17th St. Paul National Bible Quiz Battle of the Champions to be held on September 14, 2014 at the SMX Convention Center, Pasay City.

The contest was organized by The Society of St. Paul Phil-Macau Province to encourage students to study the bible and give them the opportunity to meet youngsters from other schools and win valuable prizes. 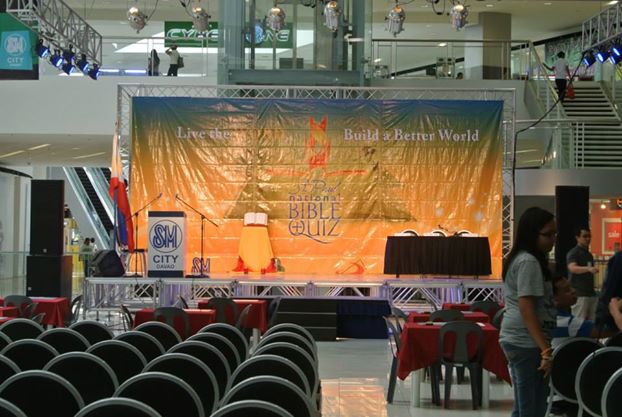