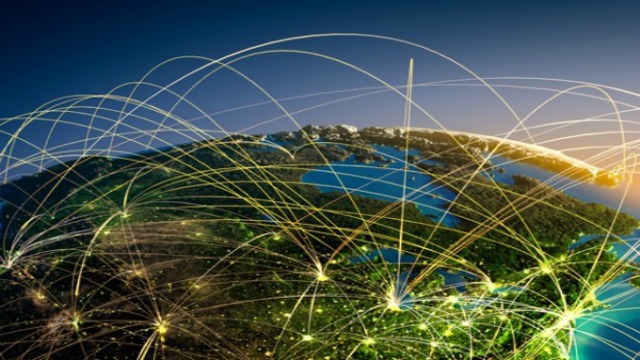 A consortium of seven international telecommunication companies, that includes Globe Telecom, collaborates for the construction of a new submarine cable system directly connecting Southeast Asia and the United States (SEA-US).

The Expected completion in the last quarter of 2016 at project cost of approximately $250 million, the SEA-US undersea cable system will provide superior latency, delivering an additional 20 Terabits per/second capacity, utilizing the latest 100 gigabits per second transmission equipment. Such additional capacity will cater to the exponential growth of bandwidth between the two continents.

“The SEA-US project will enable Globe to meet tomorrow’s growing bandwidth needs and is part of our effort to provide a great customer experience on their mobile and other devices, as well as add even more diverse options for companies to connect to the US,” Gil Genio, Globe Chief Operating Officer said.

According to Genio, the new cable system will help underpin local economic growth as it provides support for expanding business requirement for data, noting that the Philippines has become the preferred destination for the outsourcing and offshoring industry, including major call centers, business process outsource providers, global financial institutions and a host of other multinationals that require very large bandwidth. “The SEA-US cable system will further strengthen Globe Telecom’s network resiliency ensuring seamless connectivity as we provide support for future applications of our customers and next-generation technologies,” Genio said, adding that the Globe group of companies is investing more than US$80 million for the project.

In addition to the SEA-US cable system, Globe Telecom is also a member of an international consortium of telecommunications and technology companies operating the Southeast Asia-Japan Cable (SJC) system. SJC is an 8,900-kilometer cable system linking 7 territories that include Brunei, mainland China, Hong Kong, Japan, Singapore and the Philippines, including the option to link with Thailand. The cable infrastructure is currently being upgraded to bring an increase of 6.5 Tb/s capacity with the state of the art 100G technology.

On the other hand, existing domestic cable systems of Globe Telecom, catering to transmission requirement connecting Luzon to various islands in Visayas and Mindanao, include the Fiber Optic Backbone Network1 (FOBN1), FOBN2 and the Boracay, Palawan and Coron submarine cable systems, which comprise the FOBN3.

Globe is the first telco company in the Philippines to achieve 100% 3G coverage for its entire network, and by the end of the third quarter, 100% of its network will be equipped with 4G HSPA+ technology, enabling Globe users across the country to experience seamless, high-speed internet connectivity.