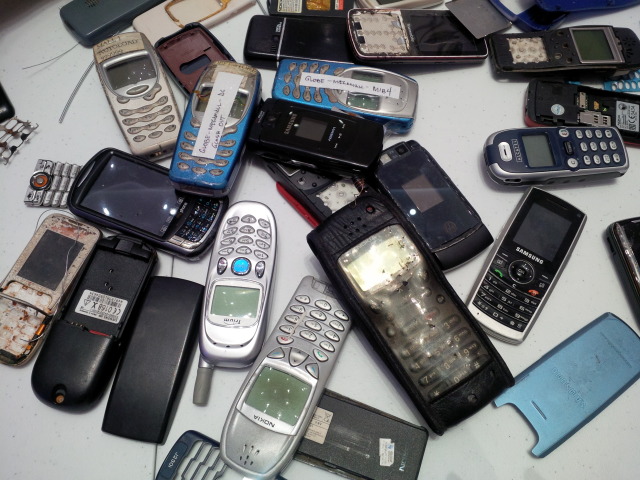 Do you have an old, non-working mobile phone, and you don’t know what to do with it? If you do, Globe can help you put it to good use.

Last week, Globe launched the biggest mobile recycling program in the Philippines called “Project 1 Phone.” The campaign aims to create awareness on proper e-waste disposal and to come up with a way to counter harmful effects on health and the environment.

Just a quick backgrounder on e-waste: Thrown-out and obsolete electronic devices often end up in landfills and incinerators. This causes toxic metals to be released into the air and eventually seep into the ground and waterways.

Since most electronic devices—including old mobile phones—yield precious materials such as gold, silver, copper and palladium, as well as plastics which can be recovered for manufacture, Globe encourages everyone in the country to donate their old mobile phones for recycling. This not only reduces the harmful effects of the growing e-waste problem, but also puts discarded phones to good use.

For the campaign’s initial run, Globe will put up recycle bins in 21 Globe Stores in various parts of the country. The complete list of stores can be found here:http://www.globe.com.ph/globebridgecom.

Schools, corporations, local government units, and other private and non-government organizations are also being encouraged to participate in the program by adopting their own recycle bins.  Interested parties may email Globe at bridgecom@globe.com.ph.