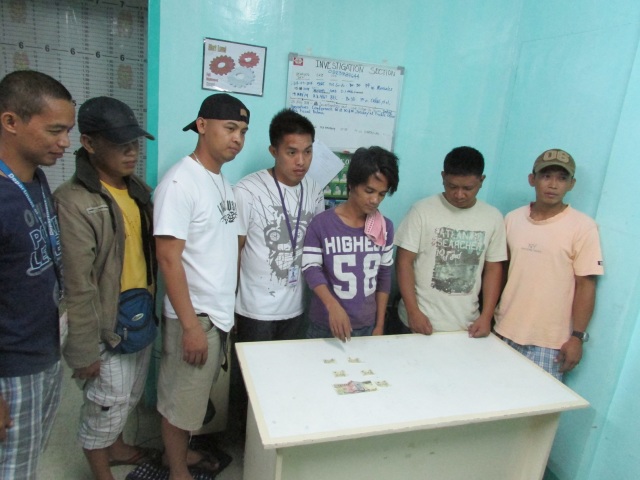 TCPO reported that Golong was arrested in a buy-bust operation around 6:50 p.m. Monday after an undercover agent purchased from the suspect one small heat sealed sachet of transparent plastic cellophane containing white crystalline substance of suspected shabu.

The police said the arresting personnel have confiscated from the suspect’s possession P500 “marked money,” 4 pieces of heat-sealed plastic sachet of suspected shabu, and other prohibited drug paraphernalia.

The suspect was detained while appropriate charges are being prepared against him while the suspected shabu will be submitted to Provincial Crime Laboratory for examination. | Gleiza Delgado of CIO Tagum