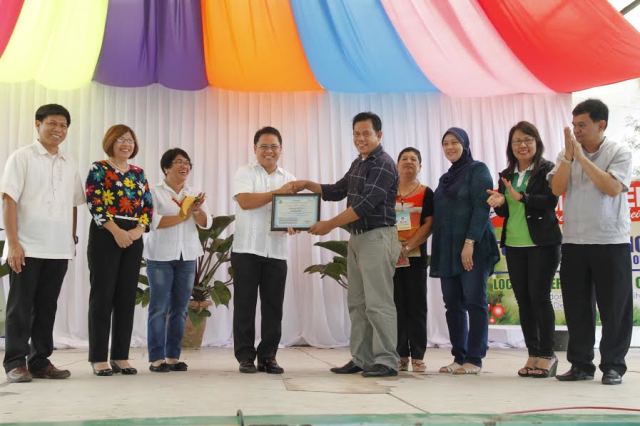 With the commencement of the construction of Robinson’s Place Tagum next year, its developer Robinsons Land Corporation have been granted fiscal and tax incentives for the next five years, making history as the first company to avail such as authorized by the newly-approved Tagum City Investment Incentive Code of 2014.

In its 1st year of operation, the company will be exempted to pay business tax, real property tax and payment from local fees and charges for the building permit, mayor’s permit and other necessary licensing fees.

The company, which operates the chain of shopping malls in the country, will invest 2.7 billion pesos for the construction of the newest mall in Tagum that will be located in a sprawling site in Barangay Visayan Village along the city’s national highway.

Mayor Allan L. Rellon, who heads the Tagum City Investment Promotion Board, is optimistic this will entice more businessmen to invest in the city, which will be beneficial to Tagum in terms of employment generation and improving the economic vibrancy of the city.

The board, which has a multi-sectoral membership, is sanctioned by the ordinance to review application and other documentary requirements submitted by companies that would like to avail of fiscal incentives.

Following the provisions of the local ordinance, Robinsons Land Corporation is exempted from paying the business tax until its 3rdyear of operation, and their exemptions for the same will be pegged at 50% and 25% on its 4th and 5th year of operations, respectively.

Meanwhile, all exemptions from local fees and charges is only allowed on their first year, so the company will have to pay for licensing fees and other permits on their second year of operations onwards.

Categorized as a Large Scale and a New Project under Property Development within the Investment Preferred Areas as defined by the ordinance, Robinsons Place Tagum is expected to have its grand opening on December 2015. Louie Lapat of CIO Tagum