What is a Perfect Coke?

Coca-Cola finally revealed last Sunday, February 15, that there is a new way to enjoy an even better tasting and more refreshing Coke, as if having the Perfect Coke for the first time!

The past couple of weeks have been a guessing game for many Filipinos as beverage company Coca-Cola teased about “tasting Coke® for the first time again” through social media, TV, and several billboards along major highways. Many wondered how this could possibly happen as the popular drink has been in the Philippines for more than 100 years. The secret? Chill your Coke bottle up to 3 Degrees Celsius and you’ll now have a perfectly chilled Coca-Cola! 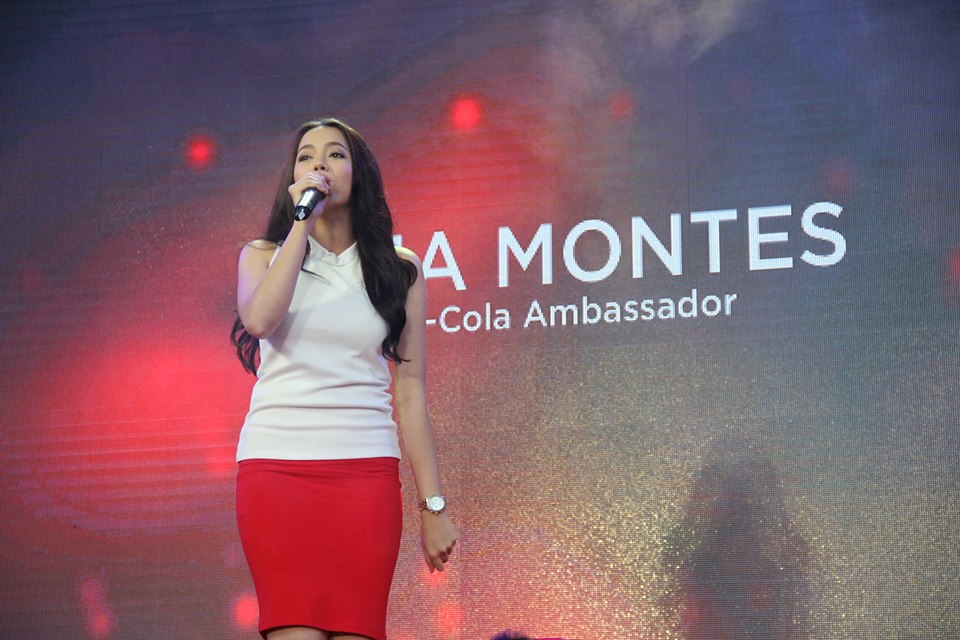 This event was launched to the public through a simultaneous event done across the country with key venues in Abreeza Mall Davao, Ayala Center Cebu and Glorietta Mall in Makati. The afternoon was made more fun by performances from the Coke Ambassadors. Hosted by Chino Lui Pio and Correspondent Gretchen Fullido, Julia Montes & Jerome Ponce joined the celebration in Abreeza, Joseph Marco & Janella Salvador fired up Cebu, and Miles Ocampo & Manolo Pedrosa in Glorietta. 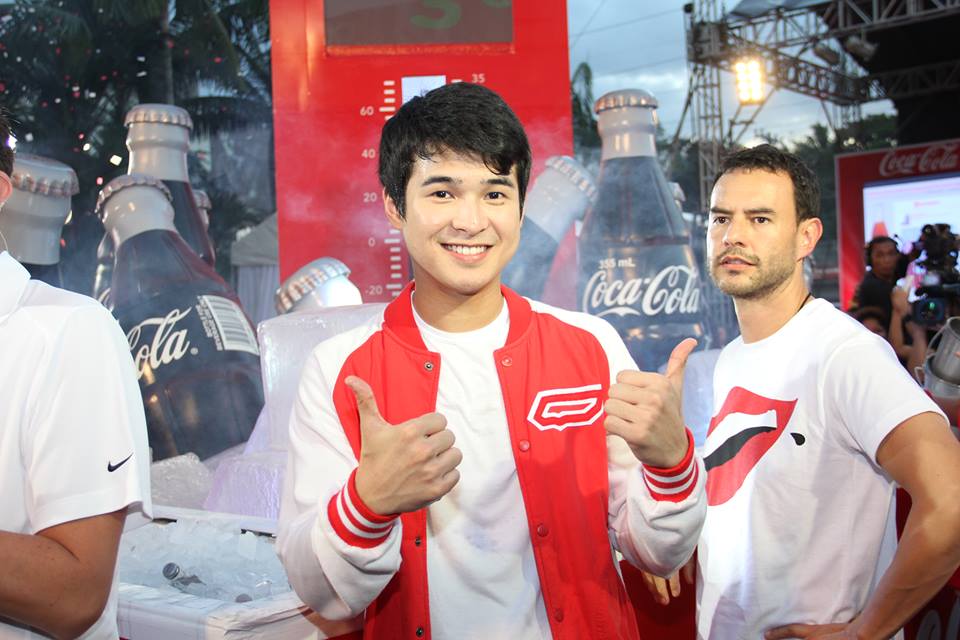 So, what’s the first word that comes to mind when asked about the taste of Coca-Cola? Some will say a bit spicy, others will say refreshing, or it may even be described like a bite in the throat. No matter who you ask, there is not a word than can describe the taste of Coca-Cola. This is what we call “flavor amplitude” because flavors are well blended and balanced. It triggers all five primary tastes that creates the “bloom” in the mouth, that is hard to describe. Basta masarap! 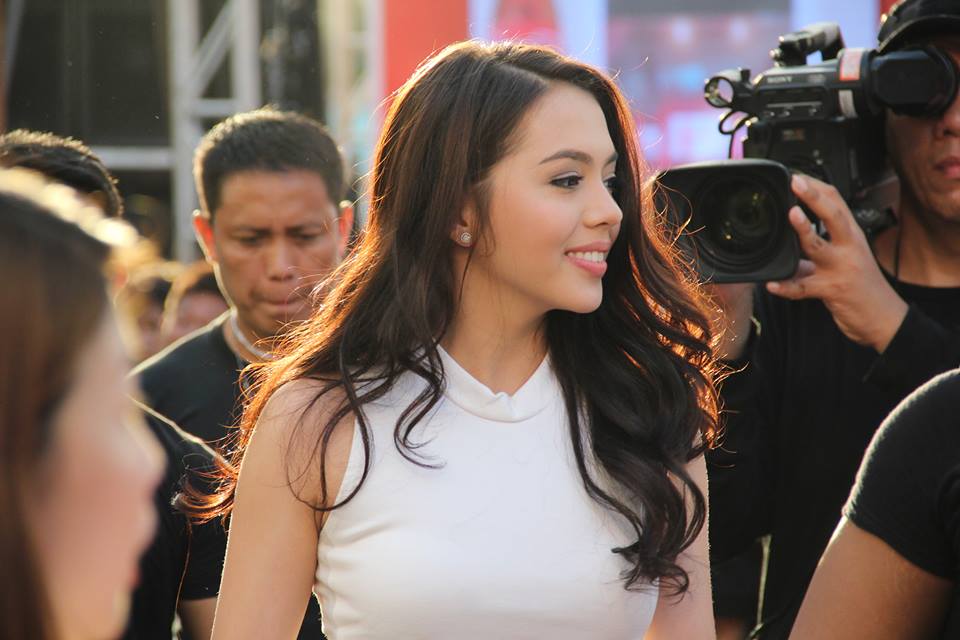 And what exactly is the Perfect Coke experience? It is drinking from a Coca-Cola bottle chilled to perfection. Normally, we get to taste Coke at 4 degrees Celsius or even warmer, but drinking it at 3 degrees takes the experience to a whole new level. It brings out that great Coca-Cola taste like you’ve never tasted it before. 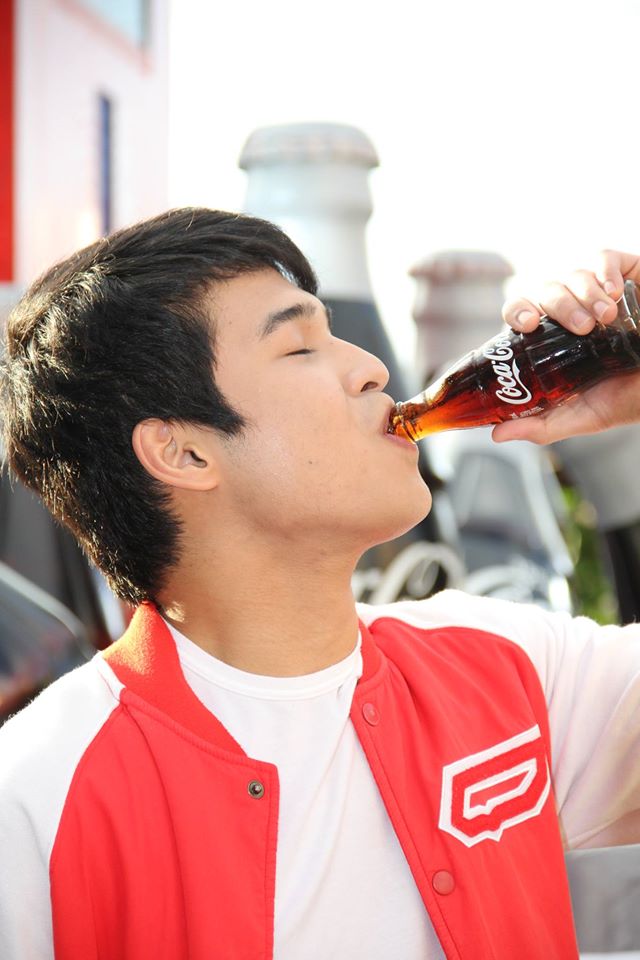 Gigantic coolers were filled with ice and Coca-Cola bottles, and were set up on each site. These came with giant thermometers showing the coolers’ temperatures, which started at 10 degrees Celsius down to as low as 3 degrees Celsius. 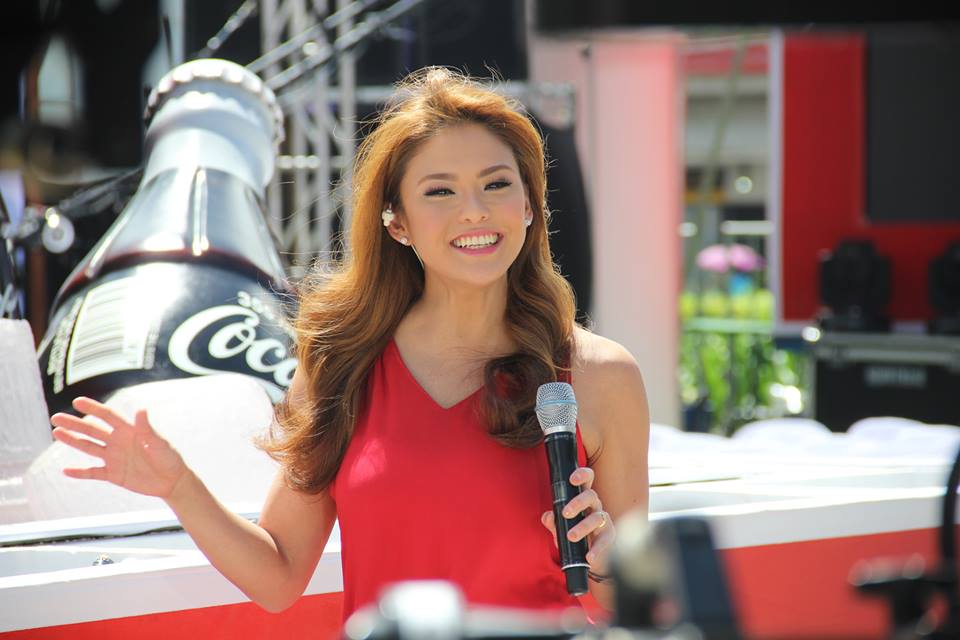 And to be able to reach out as many Filipinos as possible, Coca-Cola also introduced the new Coke Happy Cycles. After the simultaneous launch, these coolers on wheels were sent out to the streets and have since been going around barangays to serve perfectly chilled Coke.

Tips in getting to and around Davao City