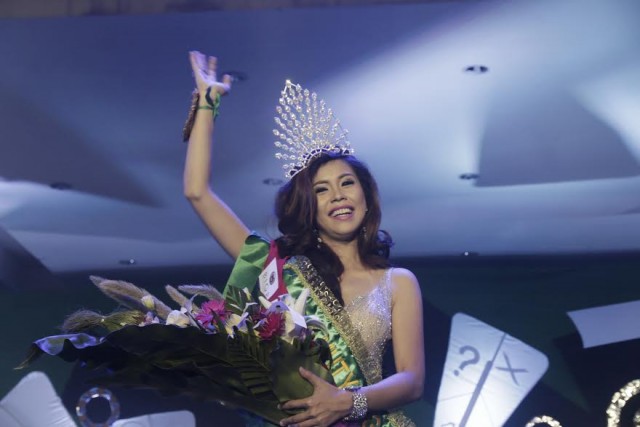 Duque captured the hearts of the audience and the judges because of her beauty and intelligence she exuded throughout the pageant night.

In his message, City Mayor Allan Rellon said “We shall once again witness the parade of beauty and intelligence and one of them will elevate and win a beauty with a purpose.”

He further said that this year’s Ambassadress of Goodwill will put emphasis on our number 1 agenda on Education, Employment and Culture that this pageant of candidates will manifest our collective view and give importance of education.

The Mutya ng Tagum pageant is one of the highlights of the Parochial feast of Christ the King the patron saint of the City.