Christopher Labao was just a studio audience when he accidentally got chosen to become one of the guys who were given the chance to win Ms. Pastillas, Angelica Yap’s heart. The segment was called, “Nasaan Ka Mr. Pastillas?” As the show went on, Topher gained a lot of fans worldwide even after the segment ended. 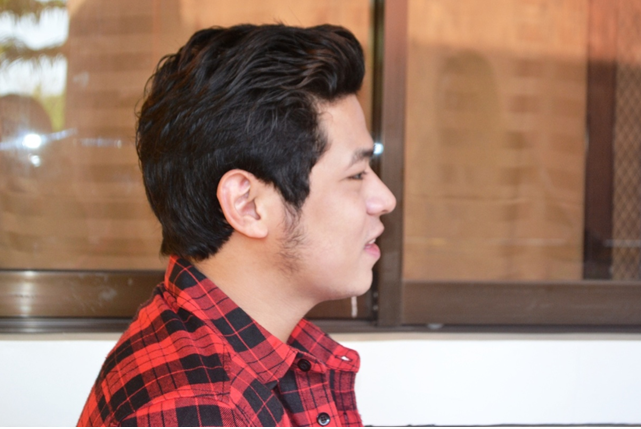 Before his Davao “meet and greet”, Topher has been visible on some local events in the country, including Cebu City. This time, Davao was his next destination.

Everyone was very excited to finally meet their Mr. Pastillas. Some of his fans from Gensan, Tagum City and North Cotabato even drove their way to Davao just to see him in person. After arriving at Davao City on January 15, Topher had some appearances on local community events. A motorcade was also organized to welcome him in the next day at Toril, Davao City. 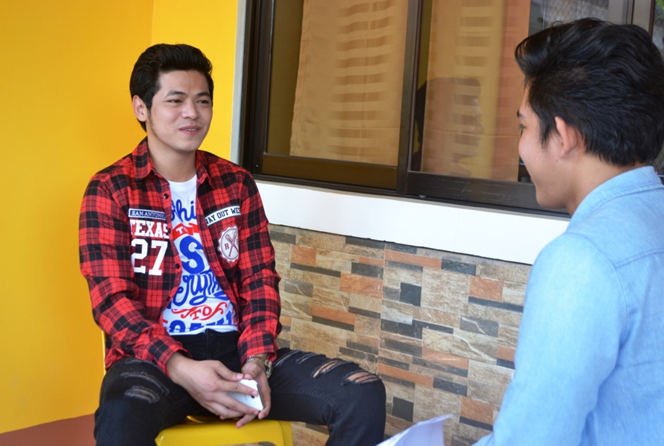 In our exclusive interview with him, Topher said that meeting his fans really makes him happy. He enjoys being with them, making them happy with his jokes, and doing selfies with them. He’s just a simple guy with a kind heart. After Showtime, he chose to lie low from the mainstream and continue studying, hoping to finish one of these days. For now, his goal is to get that diploma before anything else.

While waiting for him to come out, his fans were so anxious to see him. And when he finally came out, the sparks in their eyes grew brighter and brighter as he slowly reached the stage. 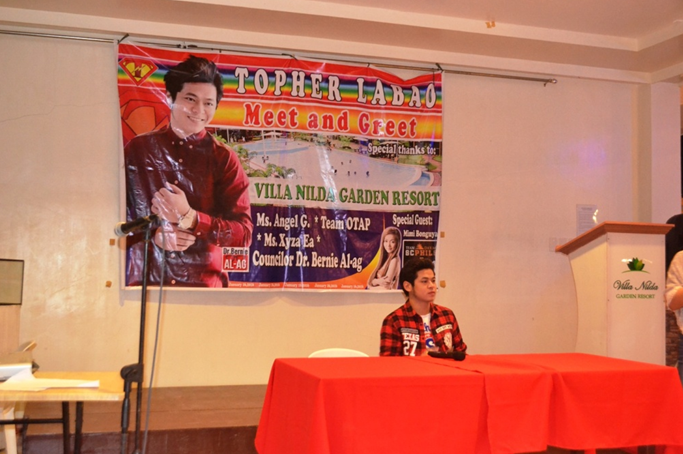 The event was made fun with games, Q & A’s and other getting-to-know-him activities. 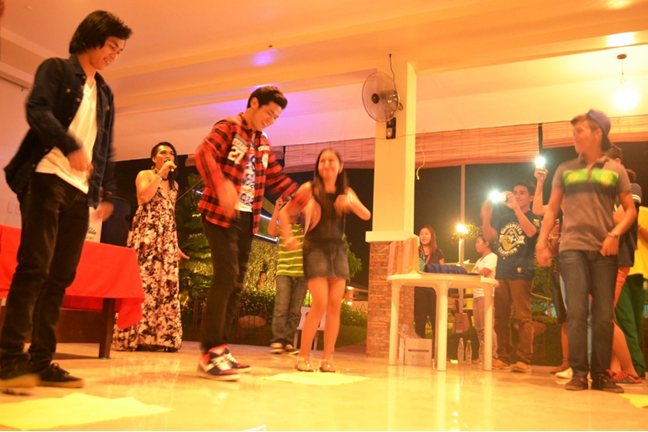 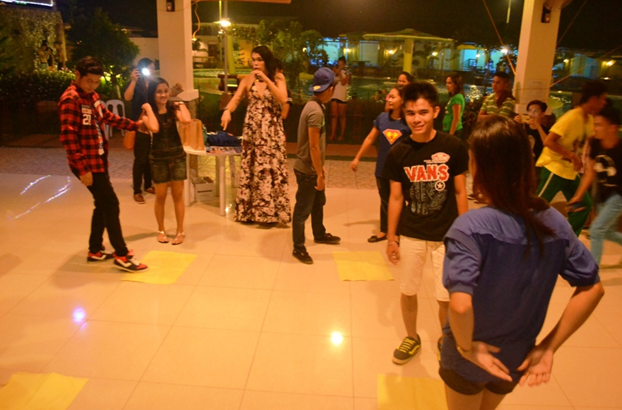 One of the special guests was SoundCloud Philippines Davao together with Last Minute to Midnight band. They serenaded the audience with their own renditions of today’s popular songs, such as “Sunday Morning” by Maroon 5 and Ed Sheeran’s “Photograph”. 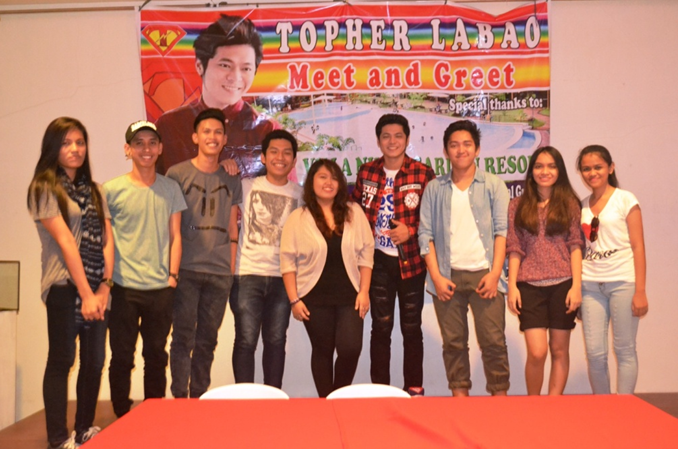 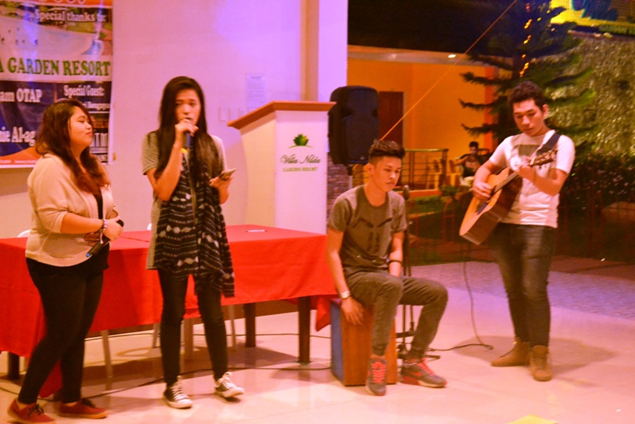 The crowd became more excited when they saw one of SCPh Davao’s members, Chrisel Joy Dela Cruz, who just arrived after her journey at Tawag ng Tanghalan a day before. She also had a chance to be with Topher for a while. He even called her “idol” and said he watched her performances in Showtime. 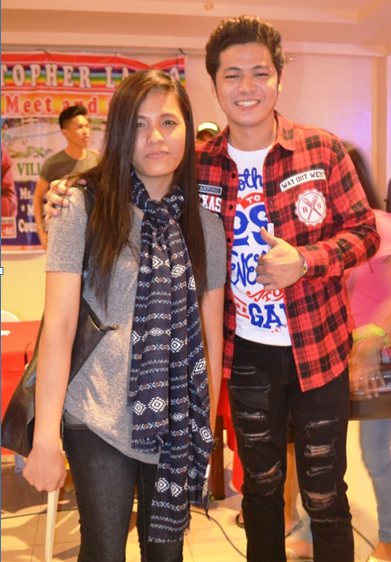 The supposed simple gathering was made even more fun when Mimi Bonguyan of Willtime Bigtime came out and spiced up the event. Mimi sang “Chinito” by Yeng Constantino for Topher, which kind of describes Topher’s chinito looks as the fans said. The evident chemistry between the two tickled their fans that made them come up with a love team named “ToMi”. As expected, Topher, who was also known for his pick-up lines didn’t let the night pass without having his fans hear some of them. Mimi was a good catch for the moment. 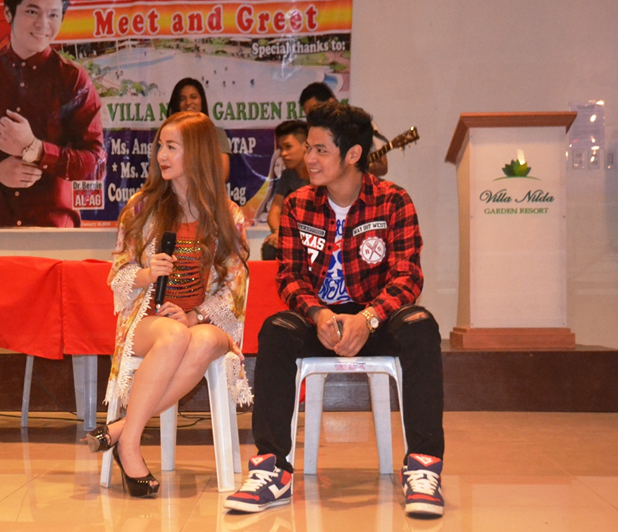 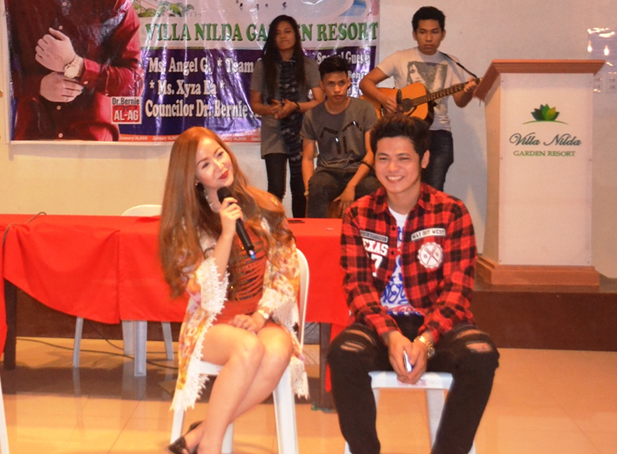 After the program, everyone was granted an autograph signing and picture-taking time with Mimi and Topher to document their memorable moments with them. 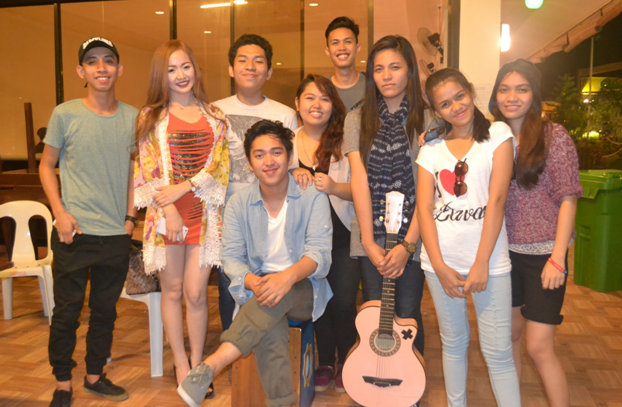