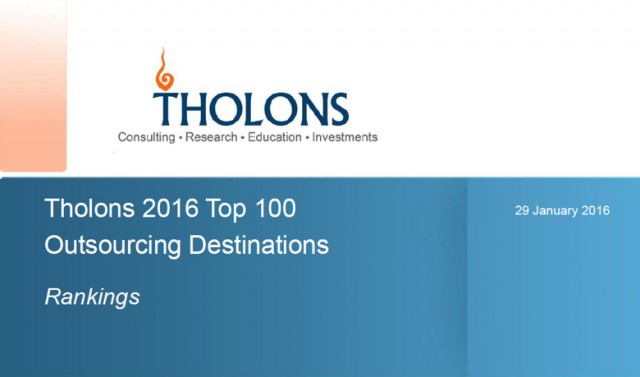 When the economy grows, one of its main causes is the outsourcing of jobs from foreign countries to the Philippines.

Manila ranked 2nd, staying at the same spot as last year. While Cebu City moved one place from its previous 8th spot, overtaking Pune in India. 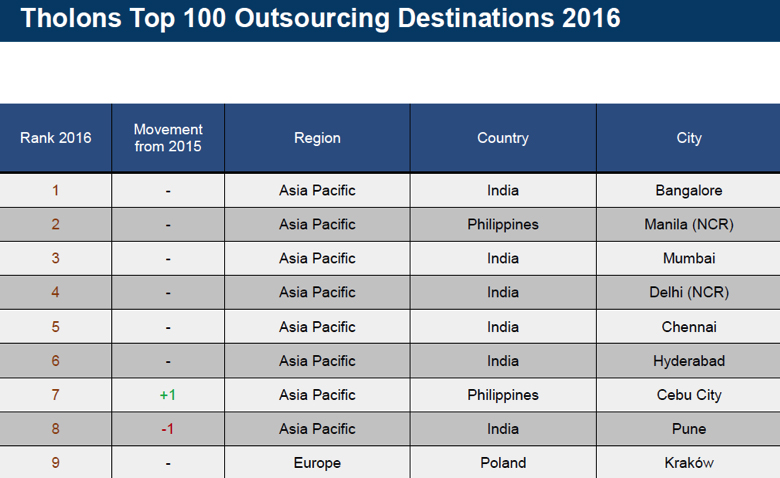 Along with eight other cities in the globe, Davao City impressively climbed up to the 66th spot, three ranks higher than in 2015. 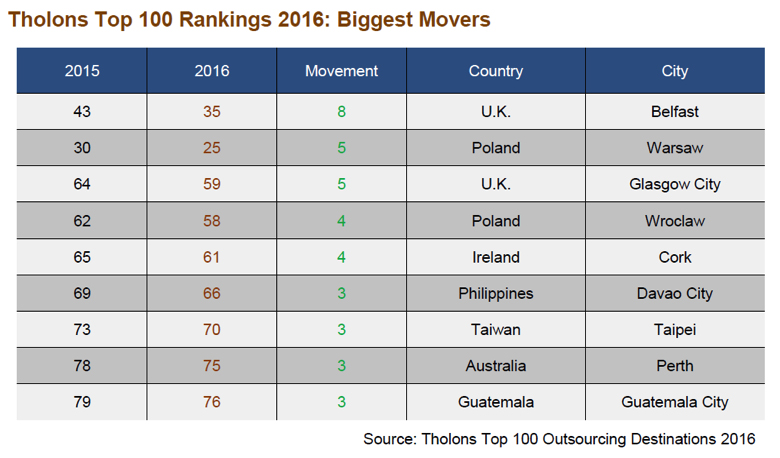 Dumaguete City also made its way to the list as one of the new entrants, outweighing one of the world’s most progressive cities, Dubai, UAE. 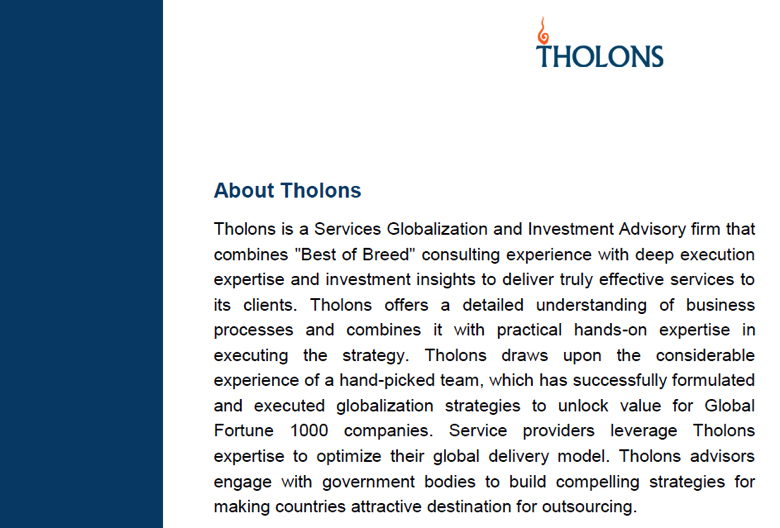