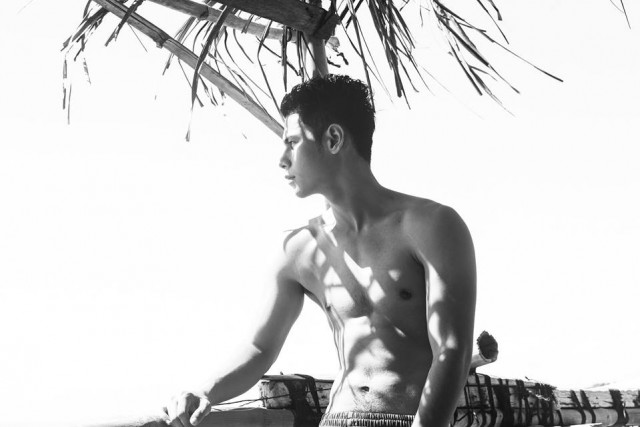 Falling in love is perhaps the best feeling anyone could ever feel in his/her life. It takes you to a different kind of dimension. It takes you a place where everything seems to luster in an undoubting way. It takes you to somewhere wherein all the odds don’t seem to matter anymore. A warm emotion that transcends and flourishes throughout the days of your life.

It is more than an injury. It can be this natural feeling after being left or abandoned by someone. Hurt are silent wounds. Actual wounds caused by accidents may heal through constant medication but it is harder to heal a wounded heart. Hurt can cause emotional scars embedded in what they call as “Memories”.

Memories are like books inside our head. When we experience something. Those moments pass through our eyes, ears and nose and eventually pass through our hearts. The hearts may sort these transmitted informations into either good or bad and then evenly stores it inside the head for safekeeping. These are what we called memories. It is advisable to only keep those good ones.

Moving on is said to be the hardest thing to do. It is more than a required task. Someone who denies doing this is capable but is just unwilling because he/she is still enjoying the hurt. Some may refuse to move on because hopes of rekindling broken ties are still high. Moving on was created for the purpose of starting up again because it was said that failure is not an excuse to stop one’s journey in life.

Second chances may take a longer span of time to be earned by someone. One of the rarest thing that could ever happen so when you have these you won’t want to go wrong again. Physically a person dies only once but emotionally, second chances are the exception. It is a bonus stage for us to correct our mistakes and learn from them.

A broken heart is the result of an ended relationship. One good attribute about the heart is it’s capability to endure pain. The pain are called “heartaches”. The process of mending a broken heart depends on how long we strive to move on. They say that when something is broken, we can still put back all the pieces together but yet the cracks are visible. The memories of a broken heart will linger on.

These are gestures we give to someone we love. It is also something we receive. Hugging someone shows that you care for them no matter what your intentions are. Kissing is similar to hugging but has more depth and must be done with control because you wouldn’t want to be lost in that moment. Nonetheless, both are gestures of affection.

An ill feeling you get after seeing you ex with his/her new one while you’re still on the moving on stage. It is also the emotional stress felt by someone who think he/she is better than the other but could not find the exact way to express her/his thoughts. One known cures of Bitterness are acceptance and forgiveness.

A title bestowed on you no matter how special she/he is to you when both of you are actually not on the same league. It can be a treatment given to you by an individual who cannot force himself/herself to treat you the way you wanted to be treated. A friend is also someone who is always there by your side in times of burden and loneliness. There are many types of friends such as  special, best, girl, boy, common, fake, with benefits, for life and a lot more!

A word to simplify infatuation. It is when you constantly admire someone including the physical and behavioral attributes. It is a temporary state of mind often misapprehended as actual LOVE. Crush is definable and will eventually fade in time.

Is the modern day Yamashita’s Treasure. People keeps on searching for it. It is currently in the midst of an unending debate whether it exist or not. Forever currently remains as an unsolved mystery. For people who have bitterness there is no forever which is in contrast to those who believe in second chances.