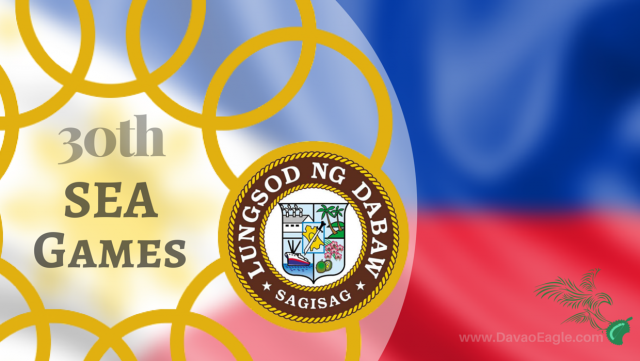 Earlier this week, Chairman William “Butch” Ramirez of the Philippine Sports Commission confirmed that President Rodrigo Duterte has authorized the Southeast Asian Games to be held in Davao City. SEA Games is the festival of the biennial multi-sport event involving participants from the current 11 countries of Southeast Asia.

Ramirez squandered no time and chose to persuade the President to have the SEA Games held in the place he has changed into a model city under his leadership. He said that the president did not hesitate before giving his approval.

In his interview with veteran sportswriter Eddie Alinea, Ramirez said,

“This is the first time an international sports event of this magnitude will be held in Davao, and I’m sure the President will do everything to ensure its success.”

With the confirmation of the 2019 SEA Games hosting, it is hoped that this will not only promote progress in the Davao Region but Mindanao as a whole.