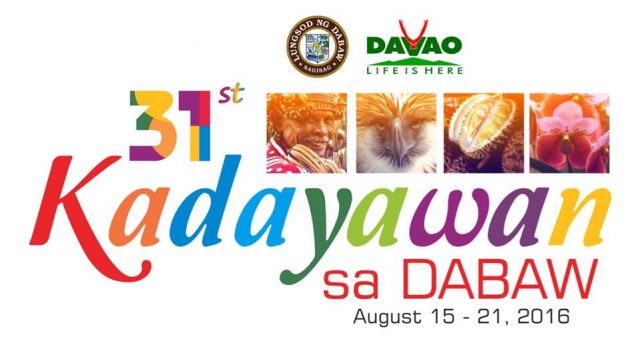 Started as a cultural festival in 1970s, the Kadayawan showcases the indigenous people’s rich culture and tradition to celebrate their bountiful harvest. The government of Davao City held an opening ceremony to mark its beginning.

Starting off with an appealing performance, these tribes has set your eardrums wanting for more. Just listening to their song gives you chills all over your system. Not to mention, they also showcase their tribal dance which is very stunning to perceive! Truly a Filipino talent we can be proud of!

Since we’re showcasing the best Davao has to offer, the UM Chorale sure indeed exhibited their talent after winning the gold medals in three categories at the 9th Orientale Concentus International Choral Festival 2016 held at the School of the Arts Singapore and Esplanade Concert Hall singing their song for our dear President Rodrigo Roa Duterte. 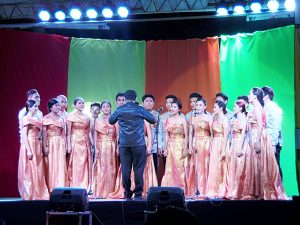 Also present are Davao’s different tribal Mayors that kept the unity between tribes intact. As a tradition, the tribal Mayors presented and offered different kinds of fruits at the podium.

After presenting their offerings, an echo of an eagle resonated around the place and voila! This huge eagle, sign of Davao’s pride, soar through and dominates the stage. 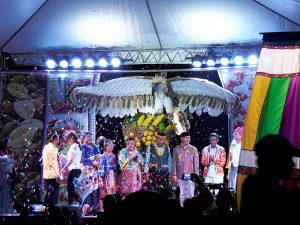 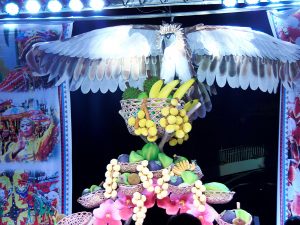 After that, the banging of gong led by Councilor Hon. Myrna Dalodo-Ortiz (in behalf of Mayor Sara Duterte-Carpio) which marks the commencement of the 31st Kadayawan Festival in Davao City.