I’m no stranger to EDM parties. In fact, I’d been to a couple but I never really found myself giving in to the party scene. I usually just stand by the barriers and awkwardly sway/ bob my head to the beats. This year, however, I decided to let go of my reservations and try to actually enjoy an EDM party. 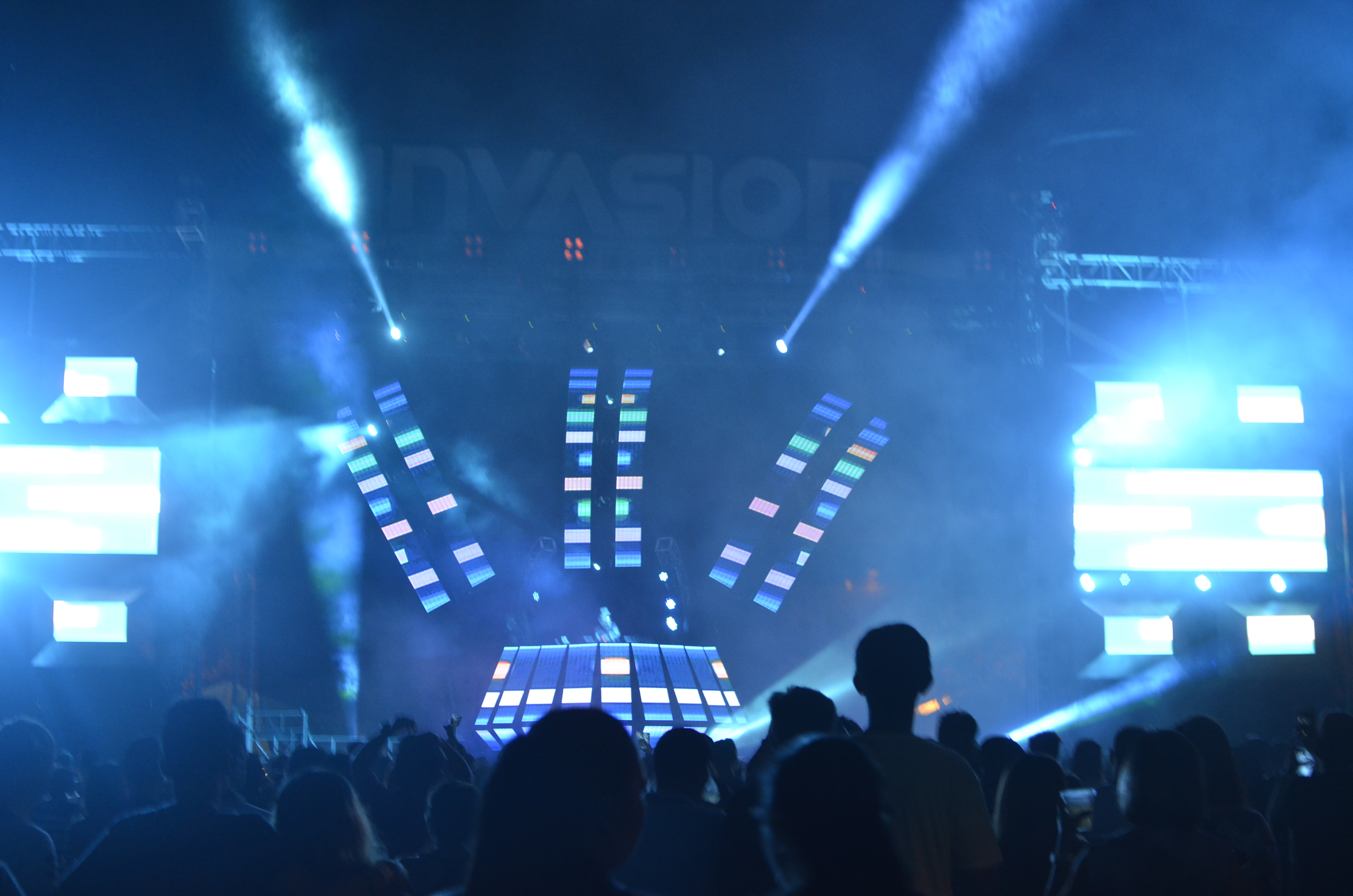 Spectrum is an events company that organizes events that celebrate the natural festive spirits Filipinos have. The Invasion Tour is one of them and it kicks off in the Kadayawan festival in Davao and usually ends in Iloilo. Since we decided to experience the party from beginning to end, my friends and I went early. I think it’s important to mention that you shouldn’t do this if you want to arrive at the hype of the party. When we arrived, the event was just beginning. The security was perfect, though. They checked everything and made sure everybody who went in had tickets. There was a minor communication problem at the entrance but it was addressed by the staff shortly. 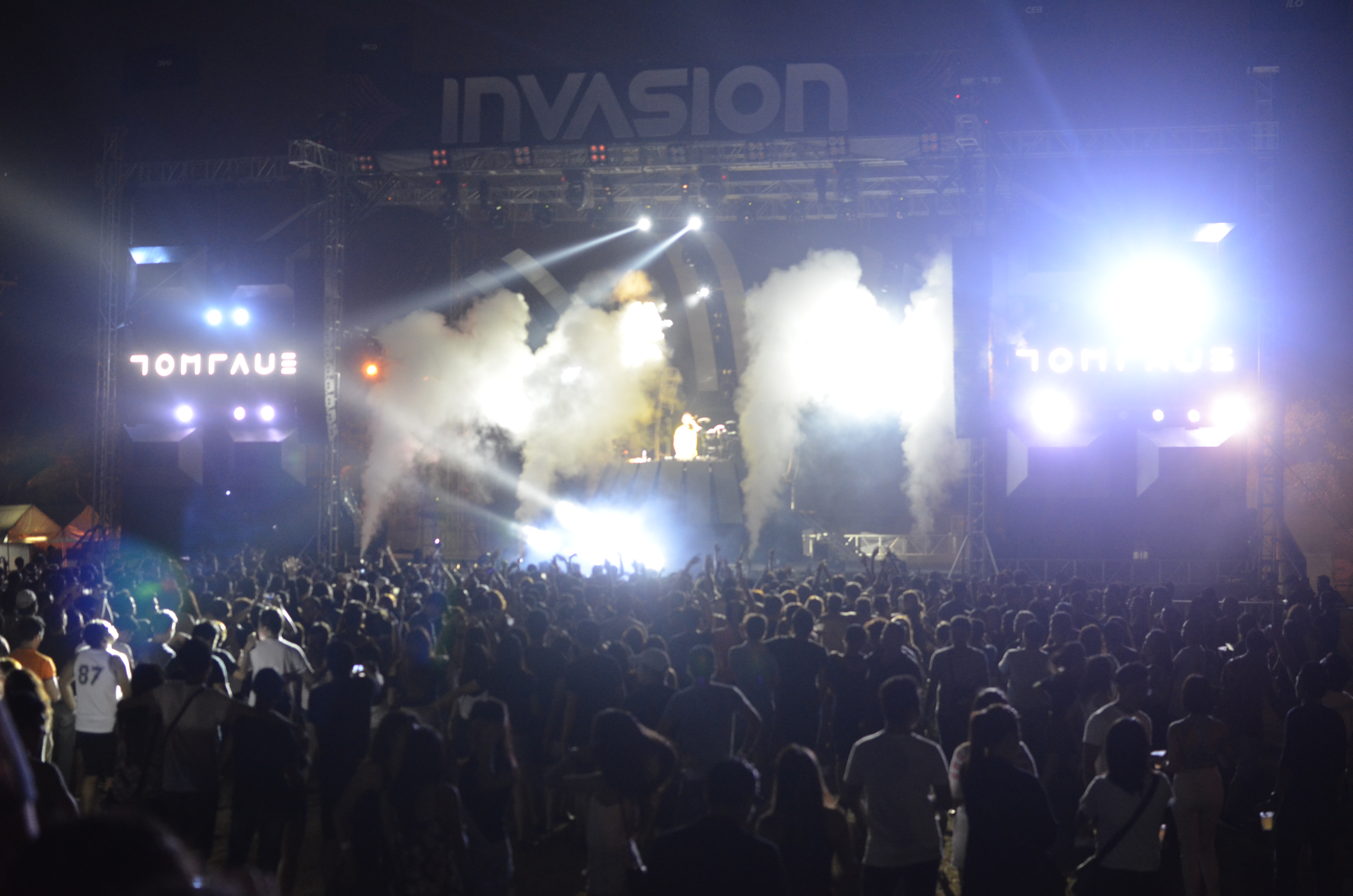 The SMART booth was in the middle of the Food Park. It had several activities and it was the perfect place to spend our time waiting for the party to begin. They had a VR area where people could borrow their virtual reality goggles and enter a world beyond our own, they also had a mini-DJ booth where DJ Inno Naguit spun a couple of songs and followed it with a spinning tutorial. He then proceeded with a question and answer portion about basic spinning. The booth also had face painting sections where you can pick your own design and the staff would do it for you. You could then take a selfie and post it with the hashtags #SmartKadayawan and #InvasionDavao. The SMART booth was definitely a great place to hang out in as it was interactive, fun and even kind of educational. 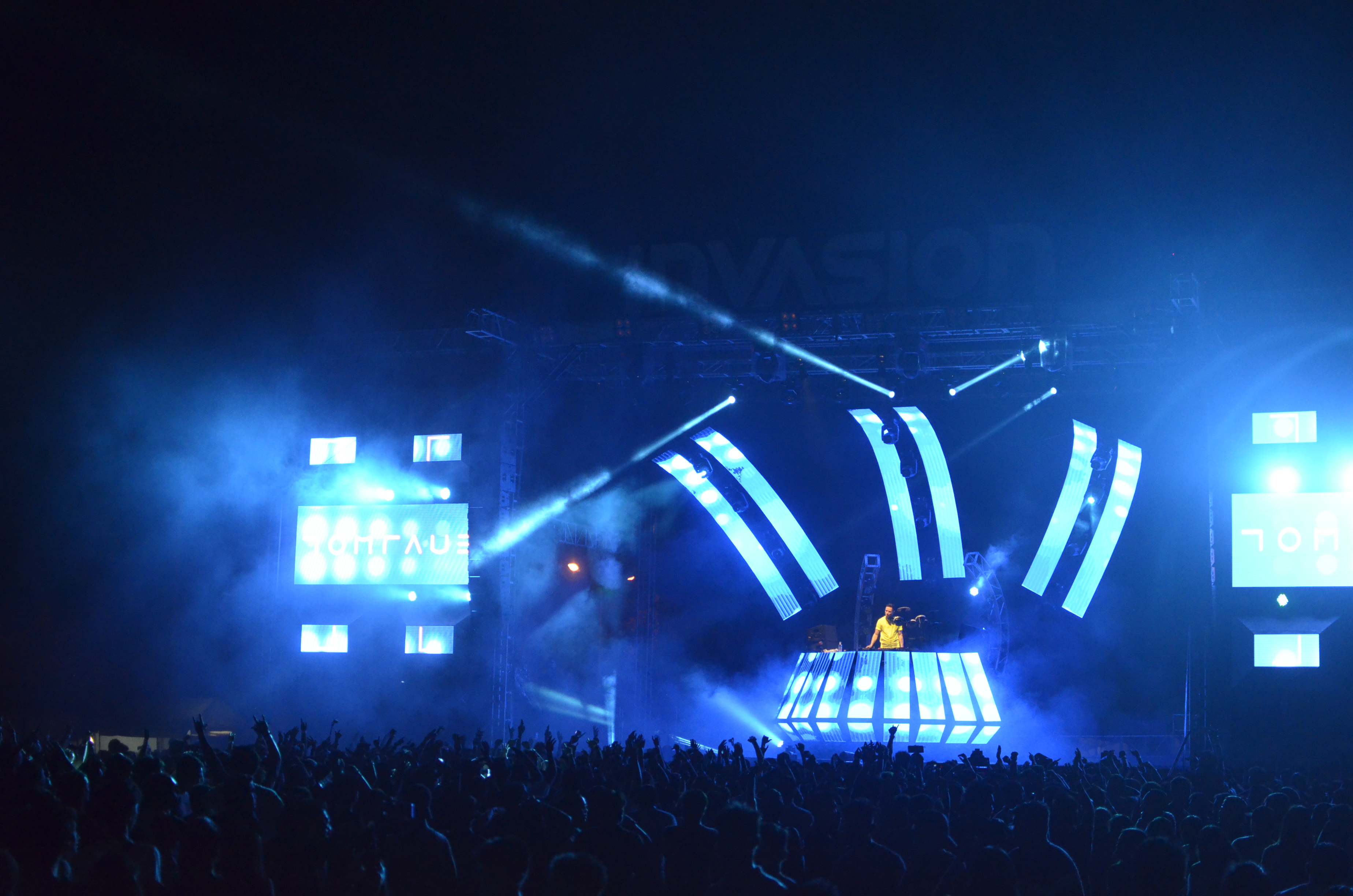 The people started flooding in when the clock stroke 11 and the various world-class Filipino DJs started spinning their tracks. My friends and I couldn’t really party without a couple of drinks and SMART handled that by giving us wristbands for drinks. Roused and a little buzzed, we proceeded to the middle of the field and danced our hearts out. When we got exhausted, we retreated to the comfort of the VIP deck and recharged.

In totality, Spectrum’s Invasion celebrates the talents of Filipinos. It awes me to think about parties like these and how Spectrum integrated the Festive Filipino Spirit. The Kadayawan Invasion has done it again and I’m happy to have experienced it. I am looking forward to attending more events like these, all thanks to Spectrum.