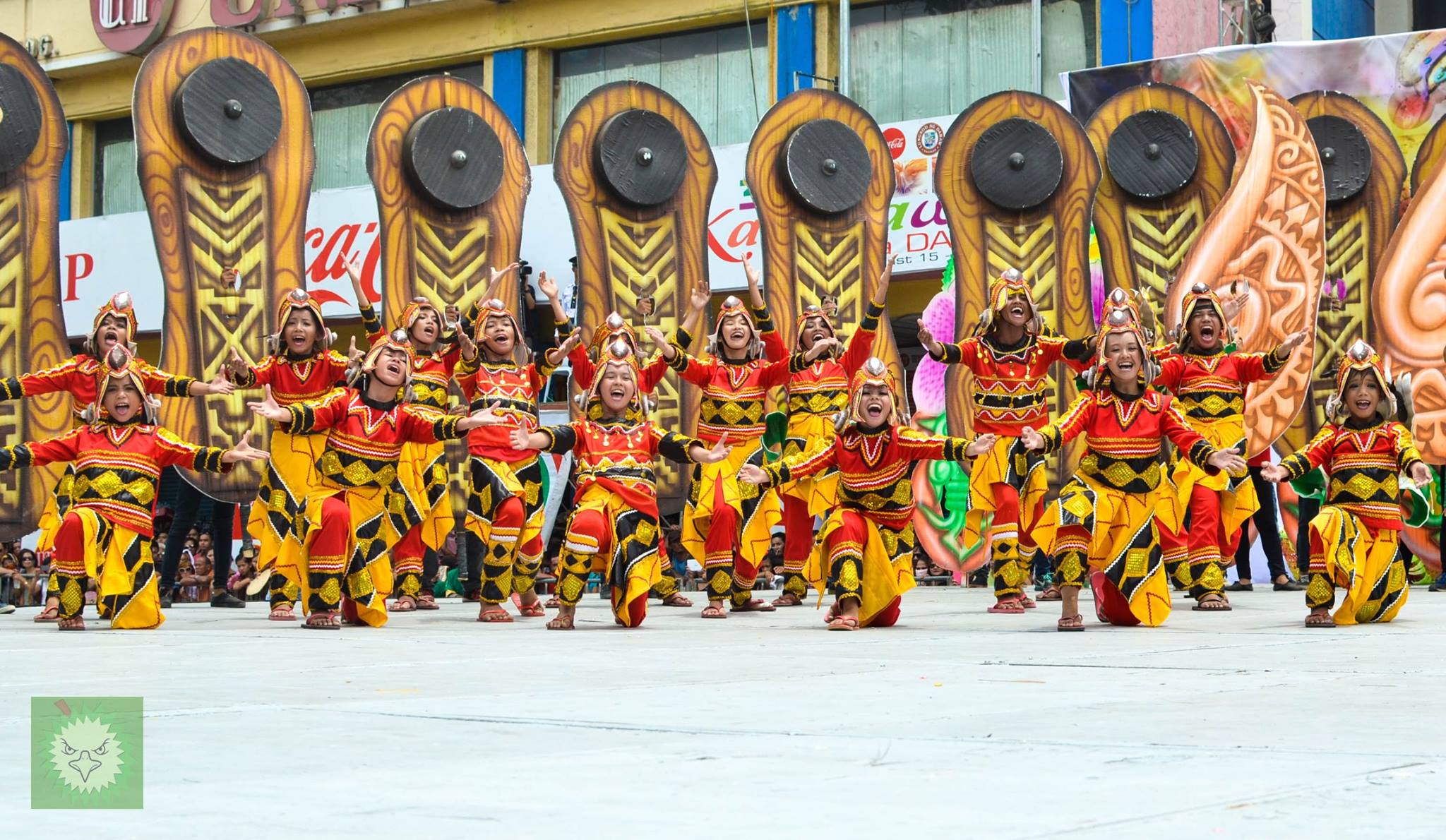 “Taga-Davao ba jud ka?!” is the usual response I get when I mention my distaste for Durian or the fact that I’ve never witnessed a Kadayawan celebration on the streets. However, I decided to change the latter and experience an actual Indak-indak sa Kadalanan.

The Indak-Indak sa Kadalanan is a Kadayawan tradition that celebrates the diverse cultures of our region. Different tribes and indigenous groups annually brave the heat of the morning sun to showcase their own performances that embody their respective groups.

My first Indak-Indak was nothing short of amazing. The media had respective places to shoot and cover the event. We were placed right in front of the stage in Rizal Park. The heat, I was told, was not intense as last year’s. While we waited for the performers to arrive, emcees introduced the guests and I realized that the Kadayawan festival is an event people from all over the country look forward to. We even saw a couple of tourists who also braved the heat with the many Davaoenos.

When the first performers arrived, I saw the dedication of each person. They performed not because they had to but because they wanted to show the people of Davao their culture. By the end of the day, I realized why numerous people celebrate Kadayawan the traditional way– on the street. It is an experience each Davaoeno should have at least once.

The following groups won the event:

Overall, I don’t even understand how it took me so long to actually go and witness these events. It is clear that this celebration should be a rite of passage before you call yourself a true Davaoeno. Just as former assistant secretary of the Department of Tourism Arturo “Art” Boncato, Jr. said, “Kadayawan shows a city with a great soul”. The Kadayawan festival definitely shows the country, if not the world, that Davao City is a place where diversity is celebrated.